GM has suspended its advertising efforts on Twitter in the wake of Elon Musk’s acquisition of the social media platform.

The automaker says that it will evaluate Twitter’s direction moving forward to determine the best way to utilize the platform for advertising purposes.

“We are engaging with Twitter to understand the direction of the platform under their new ownership. As is normal course of business with a significant change in a media platform, we have temporarily paused our paid advertising. Our customer care interactions on Twitter will continue,” GM told CNBC in an emailed statement.

Musk, who also owns Tesla Motors, a vigorous and fierce rival to GM in the electric vehicle sector, is a self-proclaimed “free speech absolutist,” and promised to make major changes to the social media platform. Indeed, he has made good on that promise thus far, firing several top executives at Twitter after finalizing the $44 billion buyout. However, Musk has stated that he has no interest in creating a “free-for-all hellscape where anything can be said with no consequences.”

Meanwhile, GM’s crosstown rival, Ford Motor Company, has not had paid advertising on Twitter for quite some time, although The Blue Oval said that it would also evaluate Twitter’s trajectory under Musk’s leadership. 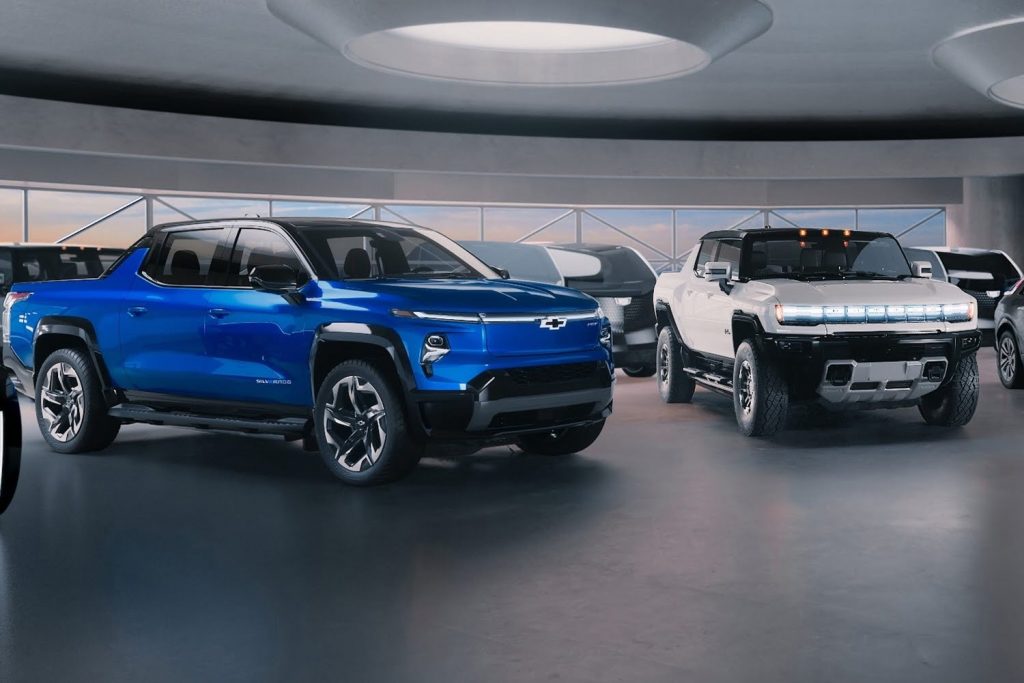 While the rivalry between Musk’s Tesla and GM is currently rather tight, a recent study predicts that GM will have more market share than Tesla by 2025. GM plans to launch 30 new EVs by that same year. This includes the Chevy Silverado EV, which will enter production next spring, charging onto the electric pickup scene and potentially directing customers interested in purchasing an electric pickup away from Tesla. Additionally, the Chevy Blazer EV is also on the horizon, poised to make even more of a dent in Tesla’s market share, while the Sierra EV made its big debut earlier this month.