According to a new report from Crain’s Detroit Business, Instaset is seeking protection under bankruptcy so it can secure enough funds to continue operations until it’s taken over by Holland-based Clarion Technologies Inc.

“A potential disruption in services would be devastating to debtor’s ability (to) perform on its executory contracts and to maximize the value of its assets and to successfully liquidate as a going concern,” the filing said in regards to continuing operations. Instaset currently manufactures interior door handles (pull handles) for some GM models, including the discontinued Chevy Cruze.

The bankruptcy filing comes as the company has continued to operate at a loss, with annual revenue declining by more than 70 percent since peaking in 2015. The struggles began when the GM Lordstown plant in Ohio was shuttered and when an explosion at the Meridian Magnesium Products of America Plant in Eaton Rapids stopped production of the Ford F-150.

Just when the company began to stabilize after these setbacks, the COVID-19 pandemic began, which forced shutdowns across the country.

“In late 2021, debtor was unsuccessful in its customer requests for price increases in order to defray the impact of increased costs of labor and raw materials,” the filing said. “The cumulative effect of labor and supply chain shortages along with increases in raw material costs has burdened [Instaset] with substantial debt and no adequate means to generate revenue sufficient to continue to meet customer requirements.” 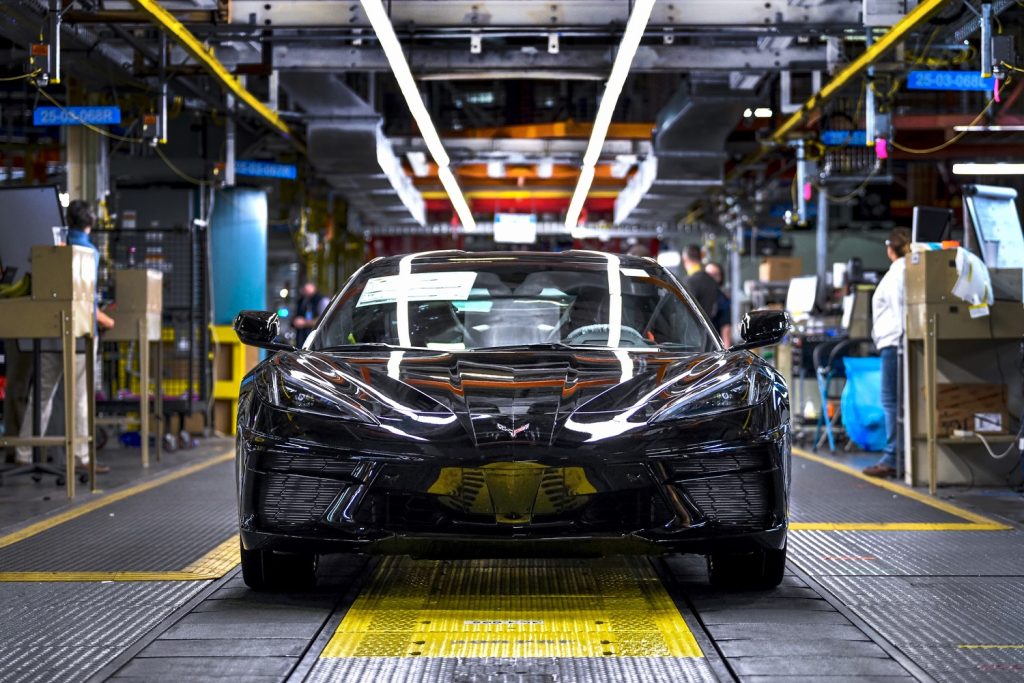 GM has dealt with several parts supplier bankruptcies in the recent past. Last month, GM Authority reported that Erin Industries Inc, a supplier that produces tube assemblies and transmission components for the Chevy Corvette, filed for Chapter 11 bankruptcy. In a similar circumstance to Instaset, Erin Industries has experienced a downturn over the course of the last two years as a result of rising material costs and supply chain disruptions.