A California federal jury has returned a $102 million verdict against GM in a class action lawsuit that alleges the automaker hid an engine defect that led to excessive oil consumption, resulting in engine damage, stalling, and premature breakdowns. 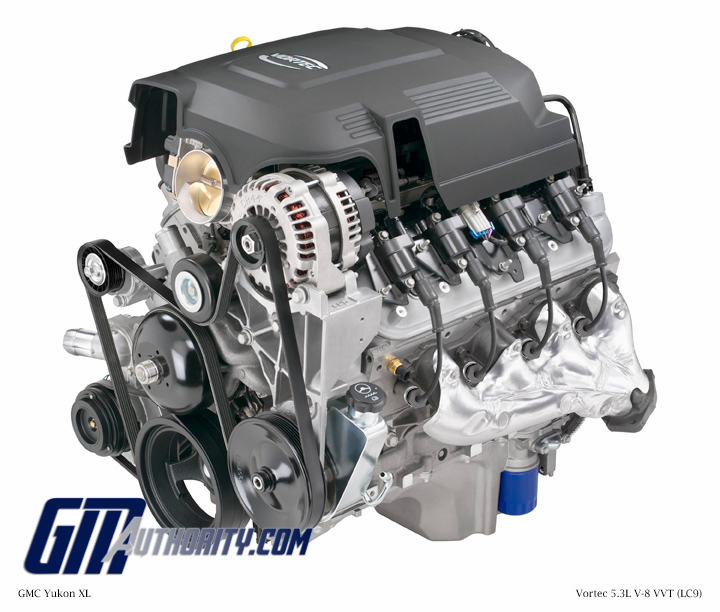 Per a recent report from Street Insider, the case was tried in the U.S. District Court for the Northern District of California, with the lawsuit led by national plaintiffs’ trial firm DiCello Levitt on behalf of owners and lessees of GM trucks and SUVs sold between 2011 and 2014 in the states of California, North Carolina, and Idaho. The lawsuit was filed late in 2016 and pertains to vehicles equipped GM’s Generation IV Vortec 5300 LC9 gasoline engine. 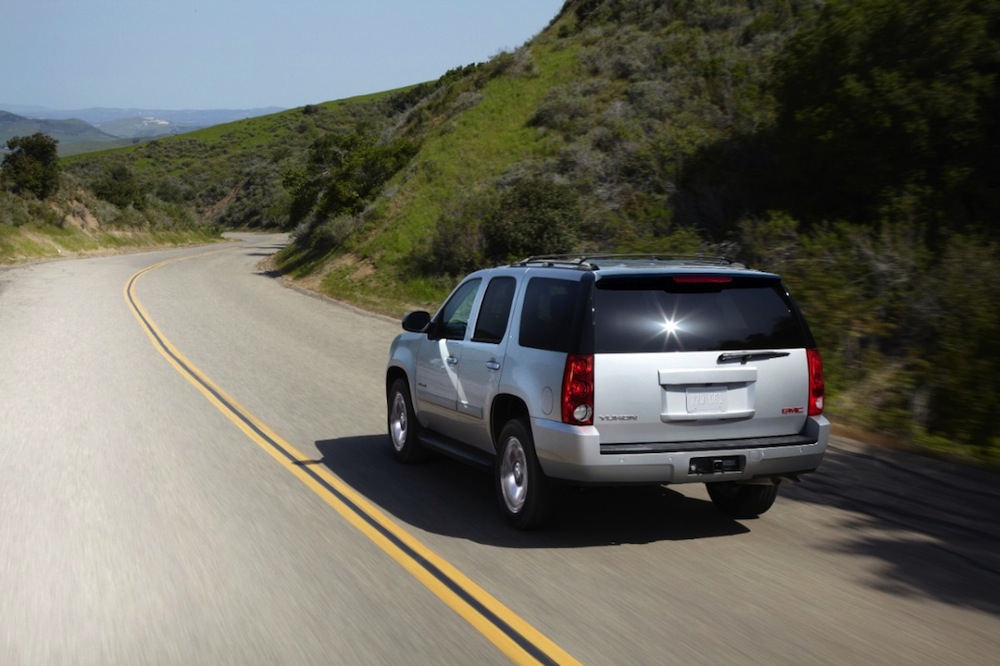 In 2010, GM recommended that dealers clean the engine piston rings in order to address the issue, which ultimately proved to be ineffective, leading to GM employees and engineers recommending that the piston ring design be changed. Further engine design changes also proved ineffective, with oil consumption issues continuing until the Generation IV Vortec 5300 LC9 gasoline engine was sunset following the 2014 model year. 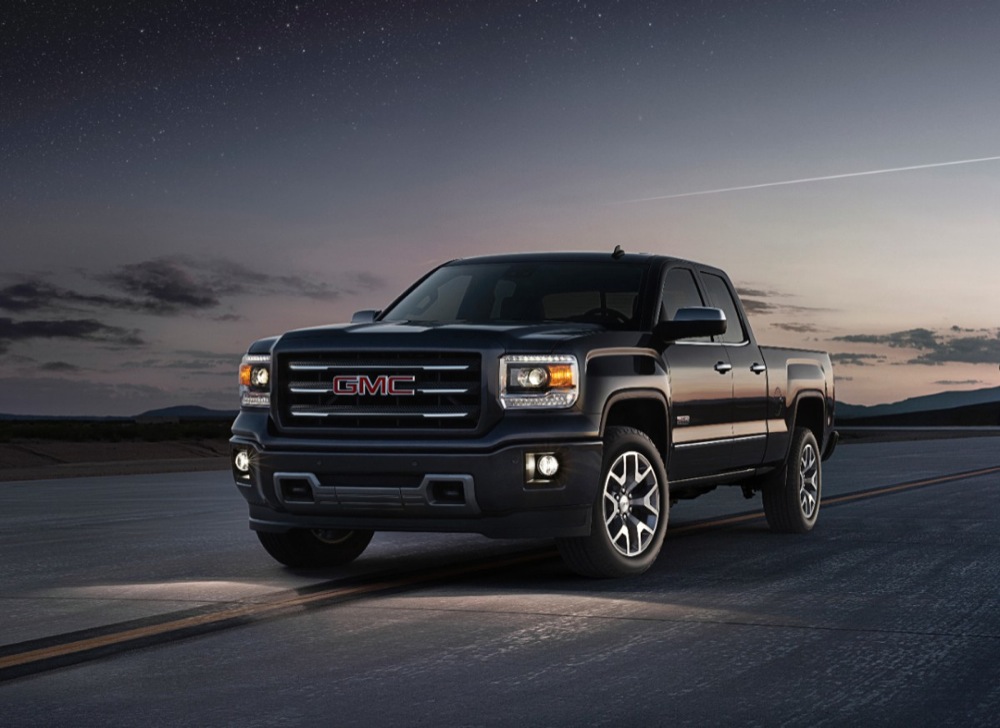