GM has filed a patent application for a display system with selective light-blocking capabilities.

The GM patent filing has been assigned application number US 11,467,401 B2 with the United States Patent and Trademark Office (USPTO) and was published October 11th, 2022. The patent was originally filed on March 2nd, 2021, and was previously published September 8th, 2022 under patent number US 2022/0283432 A1. The filing lists Benjamin J. Richards from Burbank, California as the inventor. 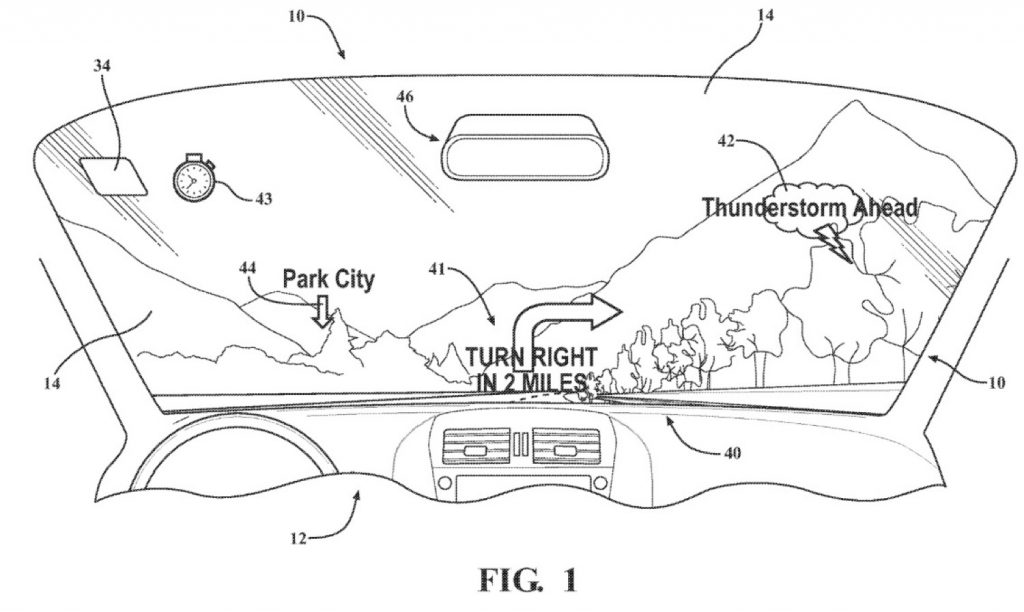 As such, the emitting LED pixels and darkened liquid crystal pixels match, with light emitted from the LED pixels in the opposite direction of the liquid crystal array layer. The overall effect of this system is a reduction in glare and other visibility issues, such as if the screen is backlit by an exterior lighting source, including the sun.

Notably, the patent says that this system may find use in one or more windows of a vehicle, or offered as a standalone unit, or incorporated into a building. 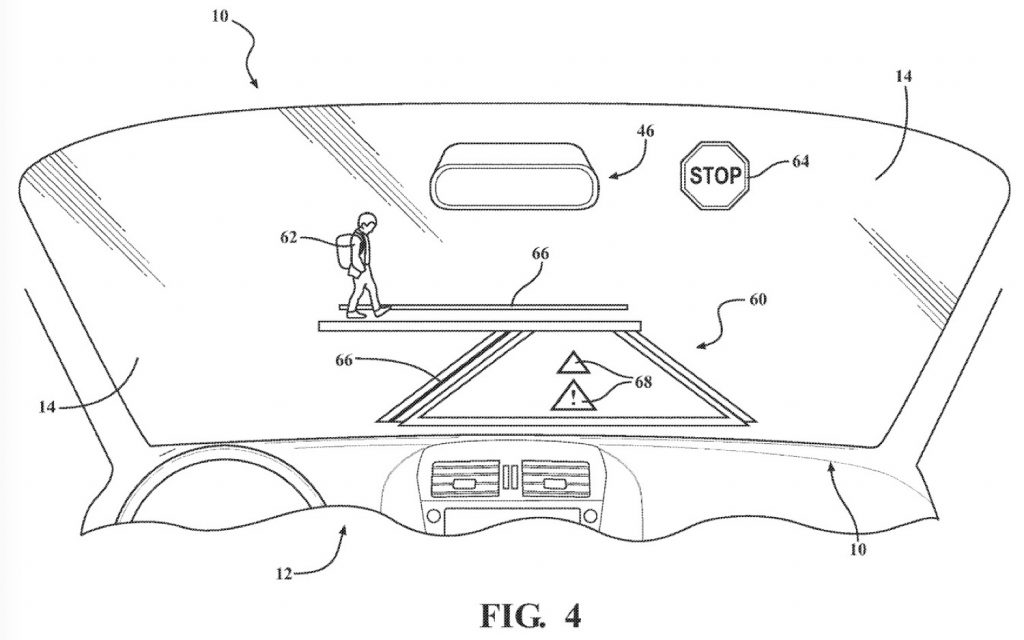 The system could certainly offer myriad benefits when incorporated in a passenger vehicle. For example, the system could provide easy-to-read text or images on the windshield when paired with augmented reality capabilities, which may make it easier to navigate, find specific points of interest, receive important information, heighten safety, and other uses. The technology could also be used for passenger windows, providing passengers with opportunities to learn about their surroundings or be entertained. 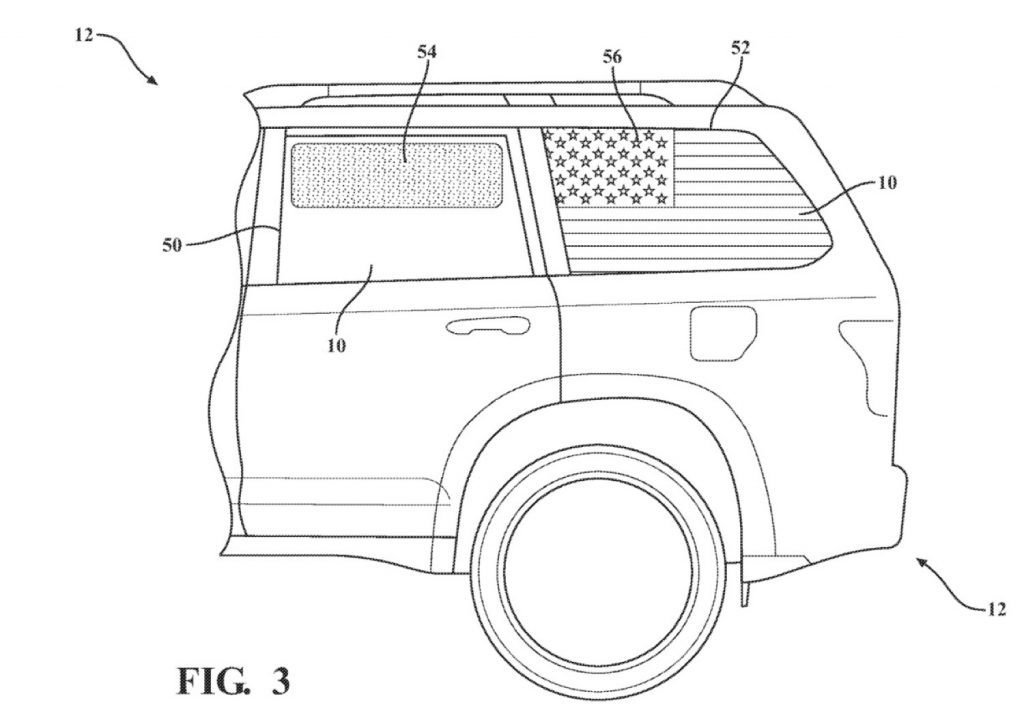 Alternatively, the system could be used to block light, reducing the amount of ambient lighting entering the vehicle cabin, or even be used as a customizable exterior display for styling or security purposes.