Opting for a Duramax diesel engine in a new GM SUV or truck is a great choice for those customers that want both torque and efficiency, and now, GM is detailing a few simple maintenance tips to keep the Duramax diesel powerplant running in tip-top shape. 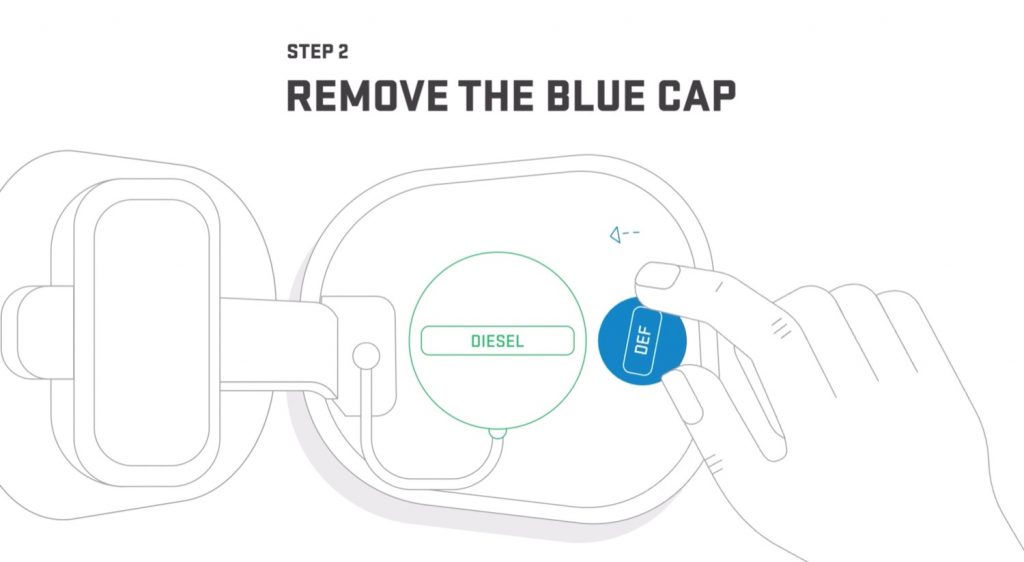 As seen in the following four-minute video, maintenance tips include how to refill the Diesel Exhaust Fluid, or DEF, as well as how to change the fuel filter.

For those who may be unaware, DEF is used to reduce the amount of harmful pollutants (NOx) present in diesel exhaust gasses. GM recommends that owners only use GM-approved DEF from a GM dealership. To refill this critical fluid, first open the fuel DEF door to access the DEF filler. In some vehicles, the DEF filler is located in the engine compartment. The DEF filler cap is typically blue and labelled “DEF.” After locating the cap, turn it counter-clockwise and remove it. 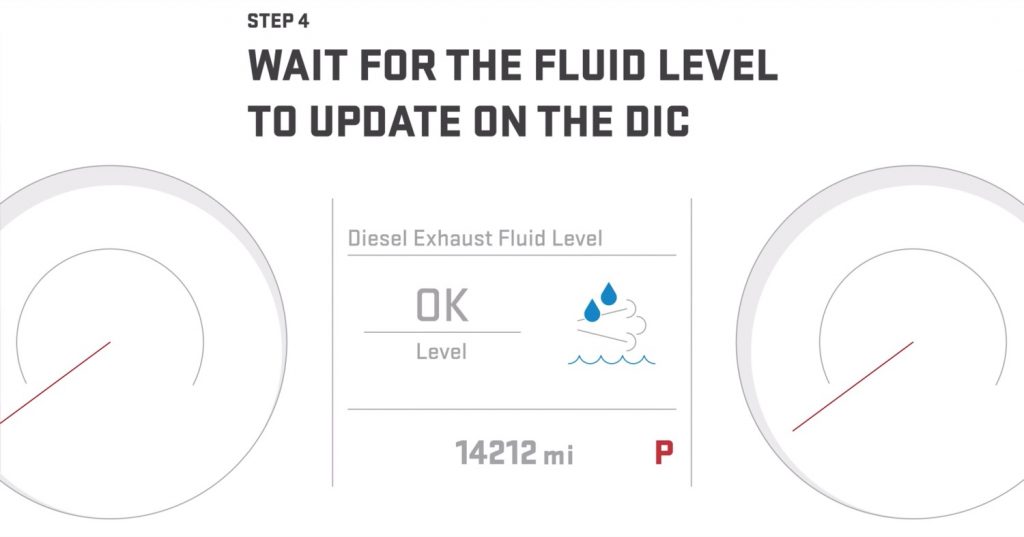 Next, use a funnel to prevent spilling DEF, then pour in fluid until it reaches the bottom of the funnel. Do not overfill. GM advises that there may be a delay in detecting the current DEF level, which is displayed in the gauge cluster Driver Information Center (DIC). Make sure to wipe away spills with a damp cloth, then close the DEF filler cap.

Next, the video goes over what it takes to change the fuel filter on a GM vehicle equipped with a Duramax diesel engine. GM advises that the fuel filter is typically located on the underside of the vehicle, either on the driver’s side along the frame rail, or behind the rear axle. More information can be found in the vehicle owner’s manual or in the Duramax diesel supplement. 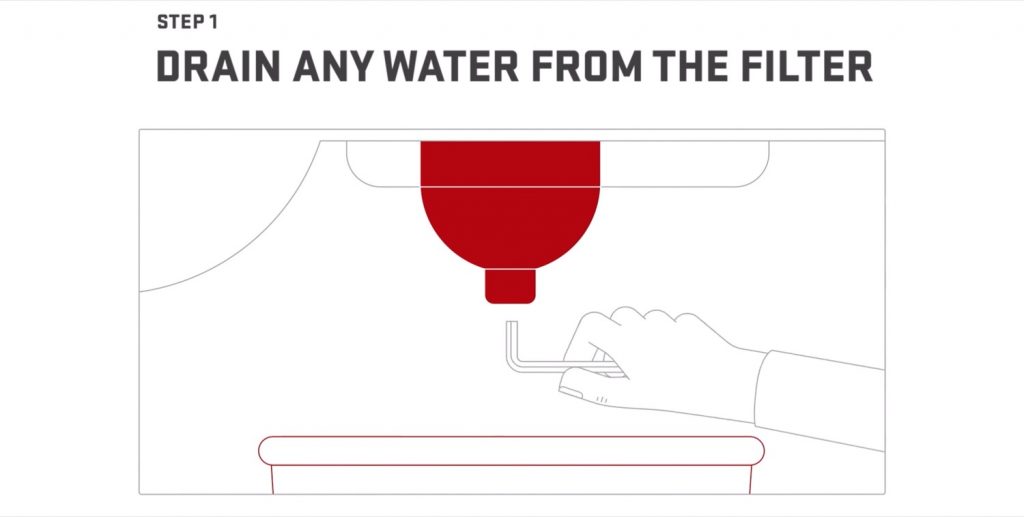 Before changing the fuel filter, make sure the engine is turned off and the parking brake is on. GM also advises that area around the filter should be cleaned of any possible contaminants.

Next, drain any water from the fuel filter by either loosening the fuel filter cap with a hex tool or Allen wrench, then draining fluid into a catch pan. After removing the filter cap, remove the old filter element and o-ring. Make sure there’s no dirt around the cap, then place a new o-ring around the cap and apply some lubrication. Make sure there’s no dirt or contaminants inside the cap either. Finally, slide a new filter element into the cap, making sure not to damage the water sensor probe, and reinstall the assembly, prime the system, and reset the fuel filter life remaining percentage on the DIC.