General Motors celebrates 20 years of operations in South Korea, where it has established itself as the largest foreign direct investment company and is substantially increasing its production capacity at its two local plants. 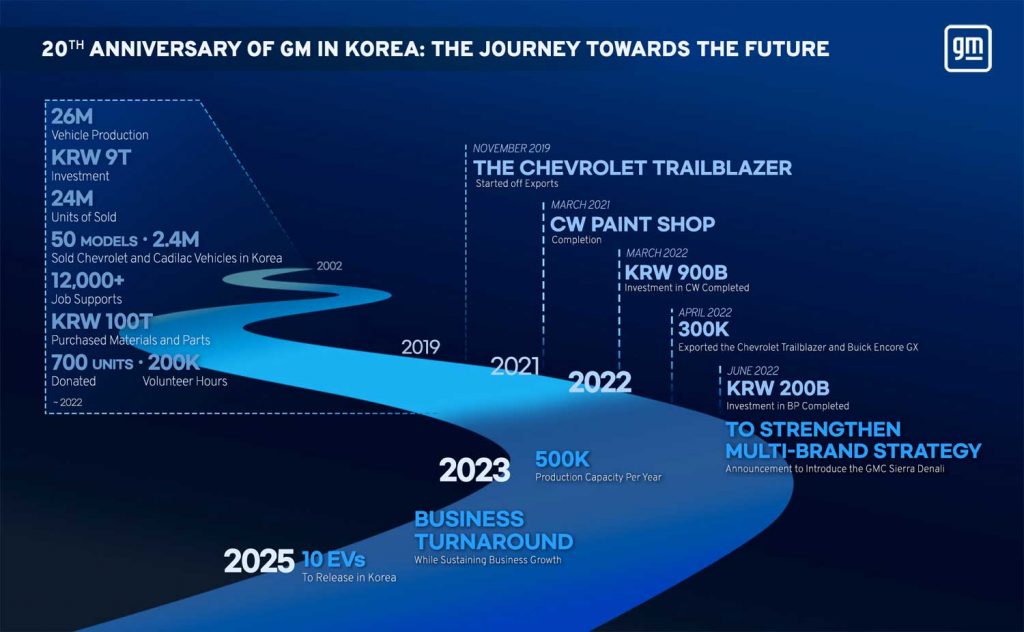 The automaker kicked off celebrating its 20th anniversary in South Korea on October 19th with a special ceremony at the GM Changwon plant, which has just received a major investment to build next-generation global vehicles. In fact, GM used the occasion to present the Changwon plant’s state-of-the-art facilities and the strategies with which it expects its Korean business to grow from 2023. 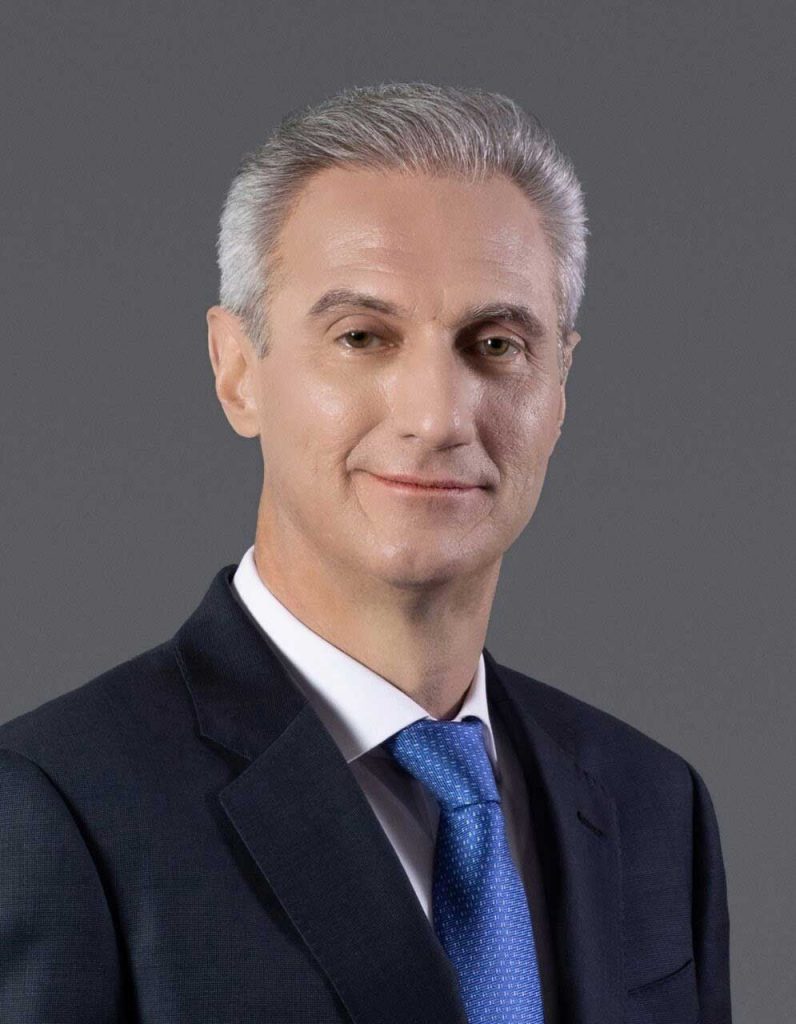 “As the largest foreign investor, GM has been part of the Korean economy’s advancement for the last 20 years, creating jobs, producing, selling and exporting vehicles, and designing and engineering global vehicles,” said President and CEO of GM Korea, Roberto Rempel, in a statement. “We are proud to contribute to the development of ecosystem in the Korean automotive industry partnering with the part suppliers who were also able to grow their businesses in this journey,” he added. 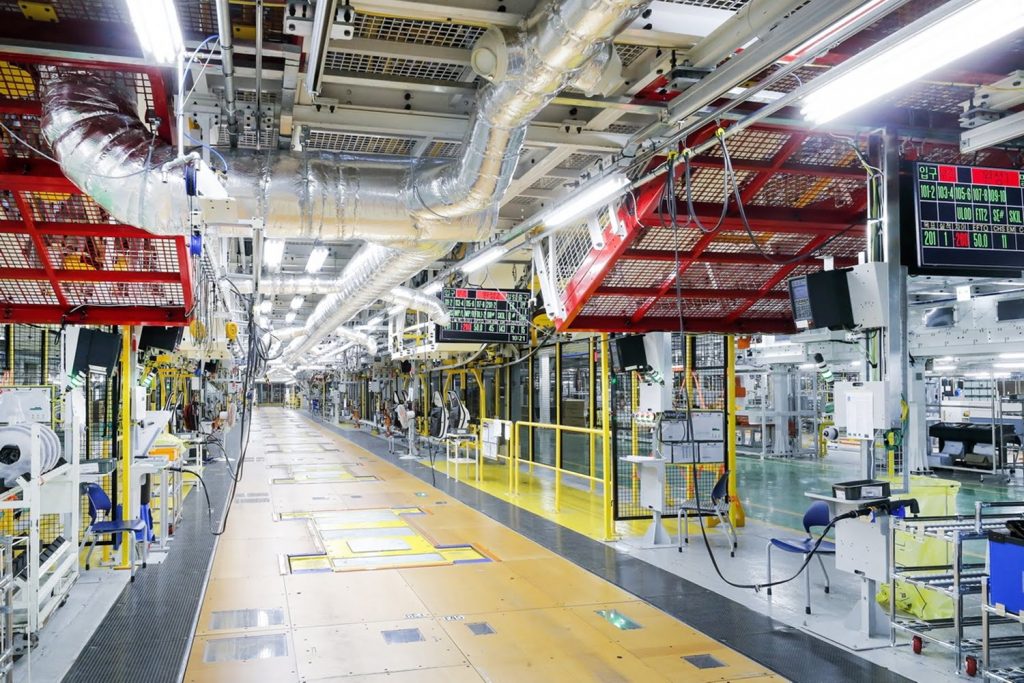 In addition to celebrating its first 20 years of operations, GM Korea is completing a massive investment of 1,100,000,000,000 KRW – about 768.3 million USD at current exchange rates – to increase production capacity in the Asian country to 500,000 units per year. Of that total, GM invested KRW 900 billion in the Changwon plant and KRW 200 billion in the GM Bupyeong plant – which it renovated in 2019 to build the Chevy Trailblazer and Buick Encore GX. 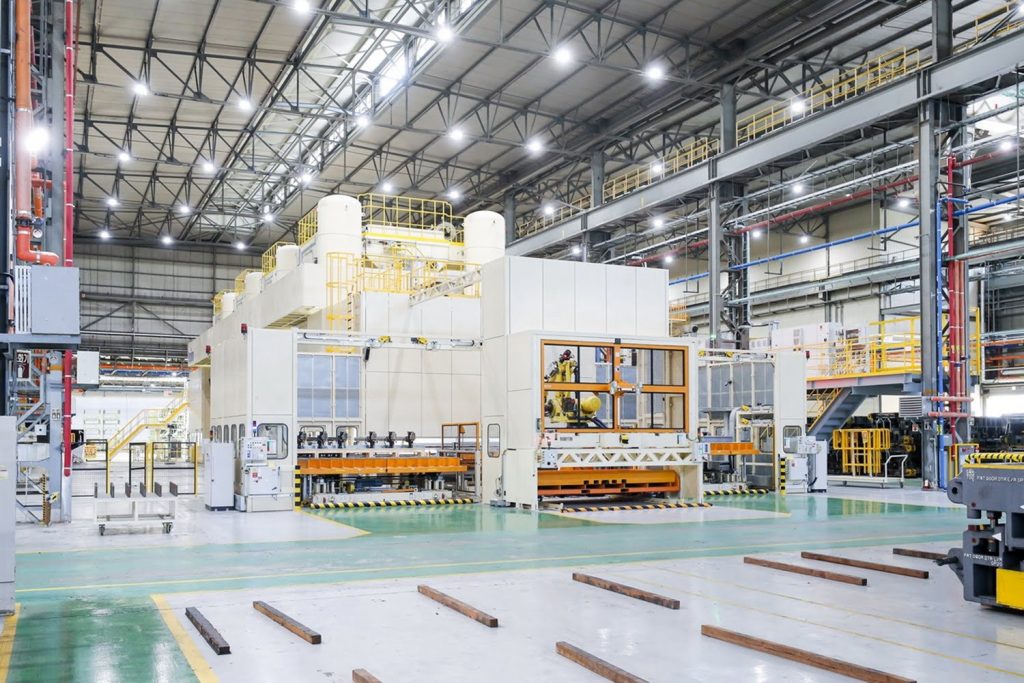 As such, the Changwon plant now has state-of-the-art facilities and equipment, ensuring greater flexibility and production efficiency. Following the latest investment, the complex is capable of manufacturing 60 units per hour from compact to full-size models. Although GM has yet to officially reveal it, the Changwon plant is expected to build the all-new Chevy Trax starting in the first quarter of next year. 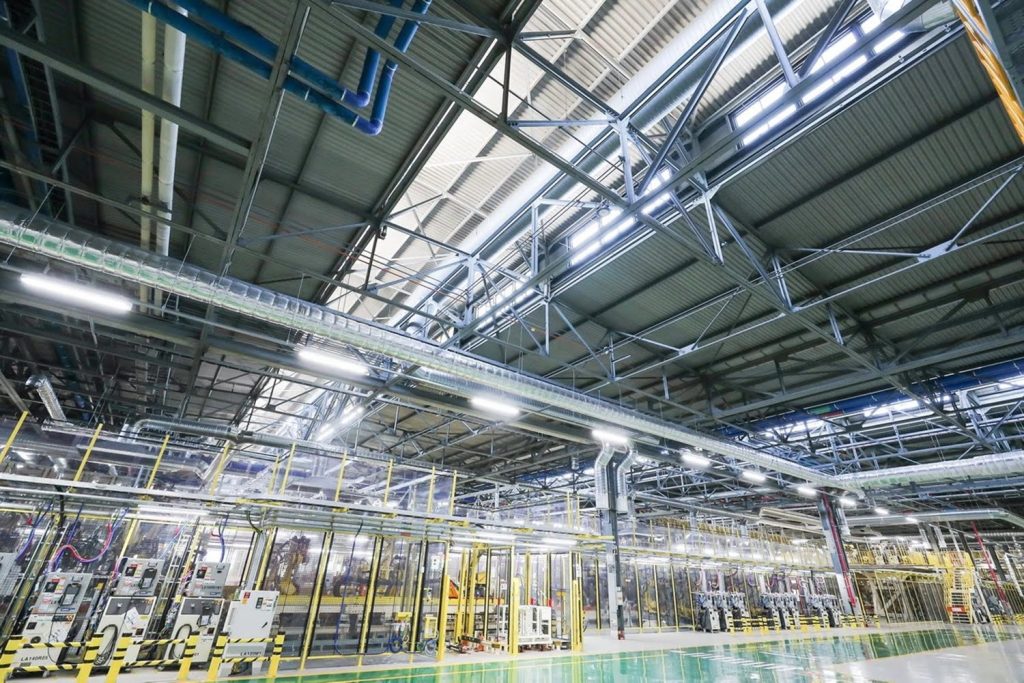 Since its establishment in October 2002, GM Korea has invested more than 9 trillion KRW (about 6.3 billion USD) and produced about 26 million vehicles, including 12 million completed vehicles and more than 14 million semi-assembled units. The vast majority have been exported to more than 140 countries. Between Chevrolet and Cadillac, the company has sold about 2.4 million vehicles in the domestic market of Korea.