Three years after the official introduction of the redesigned model in South America, General Motors has just built the 500,000th second-generation Chevy Onix in Brazil – the home country of Chevrolet‘s successful subcompact car. 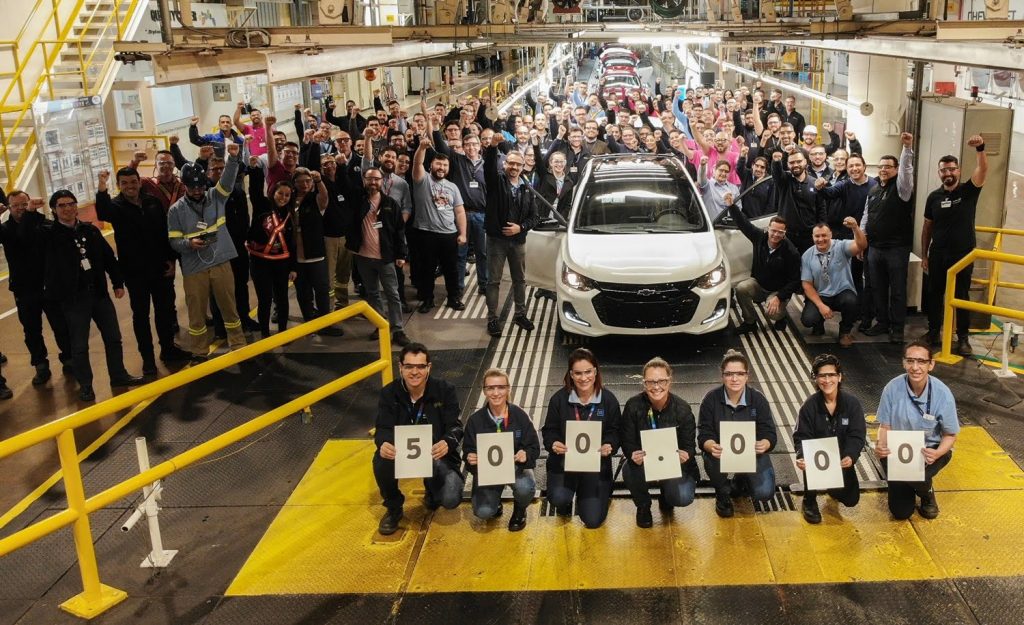 The automaker’s Brazilian subsidiary is celebrating the 500,000-unit milestone of the second-generation Chevy Onix at the GM Gravataí plant, dedicated exclusively to producing the high-volume regional Onix and the only facility where the five-door hatchback-bodied variant is built. As such, the Gravataí complex manufactures the Onix and the Onix Plus sedan for the most strategic markets in the region. 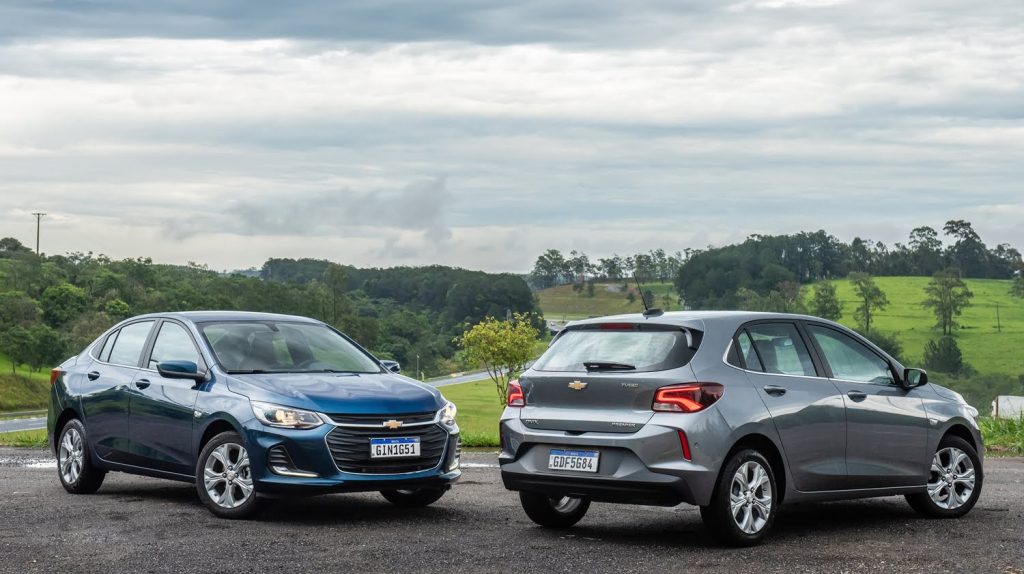 “The Gravataí plant is a global benchmark in productivity, safety, quality and sustainability at GM, recently undergoing another process update,” said Manufacturing Director of GM South America, Luiz Peres, in a statement. “It is also strategic for the company in the region, as it concentrates the production of the new generation of Onix and Onix Plus that is exported to countries such as Argentina, Colombia and Chile,” he added.

The second-generation Chevy Onix’s 500,000 units manufactured in Gravataí is a very significant milestone, representing important progress for GM South America operations, after two full years of great difficulties. Shortly after the launch of the new Onix in late 2019, the COVID-19 pandemic severely affected production and caused the global semiconductor crisis that kept the plant closed for five months in 2021. 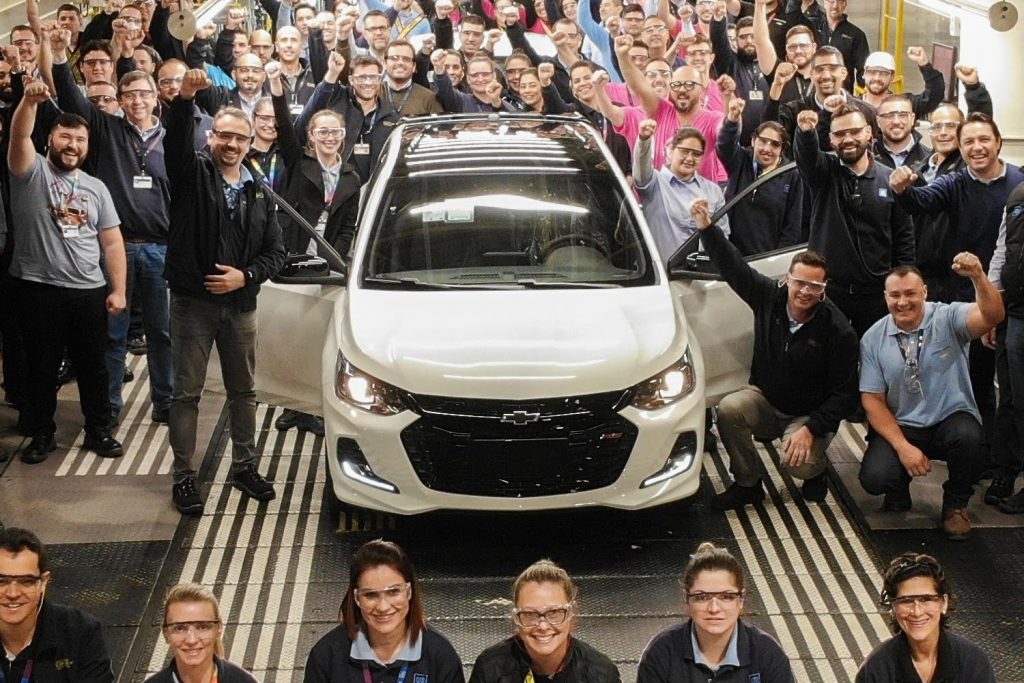 In particular, the 500,000th second-gen Chevy Onix unit built at the Gravataí plant in Brazil is a white RS hatchback variant. The company said that this outstanding example of the Onix will be assigned randomly to the local network of Chevrolet dealers for sale in the South American country. 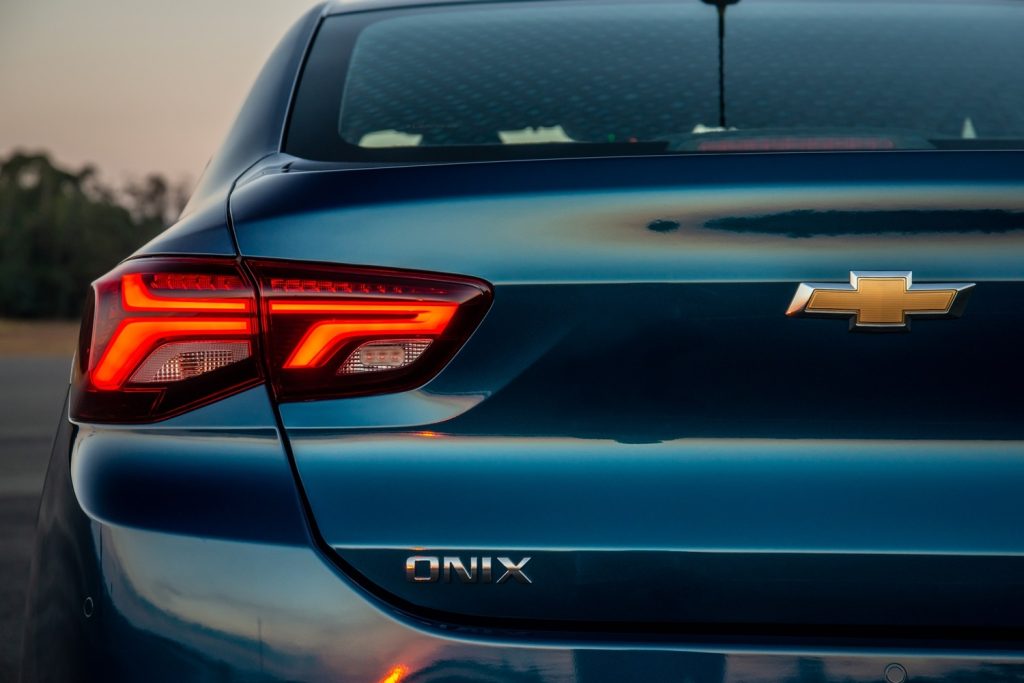 In addition to this remarkable manufacturing achievement, the Chevy Onix is also celebrating its 10th anniversary. Since the introduction of the first Onix at the end of 2012, more than 2.2 million units have been manufactured at the Gravataí plant – about 80 percent of the model’s entire global volume. In fact, the Onix is not only the best-selling vehicle in Latin America, but it’s GM’s best-selling passenger car in the world, excluding pickups and utility vehicles.