Along with the launch of the locally manufactured 2023 Chevy Tracker in Argentina, General Motors has just officially confirmed the export of units of the small crossover made in the South American country. 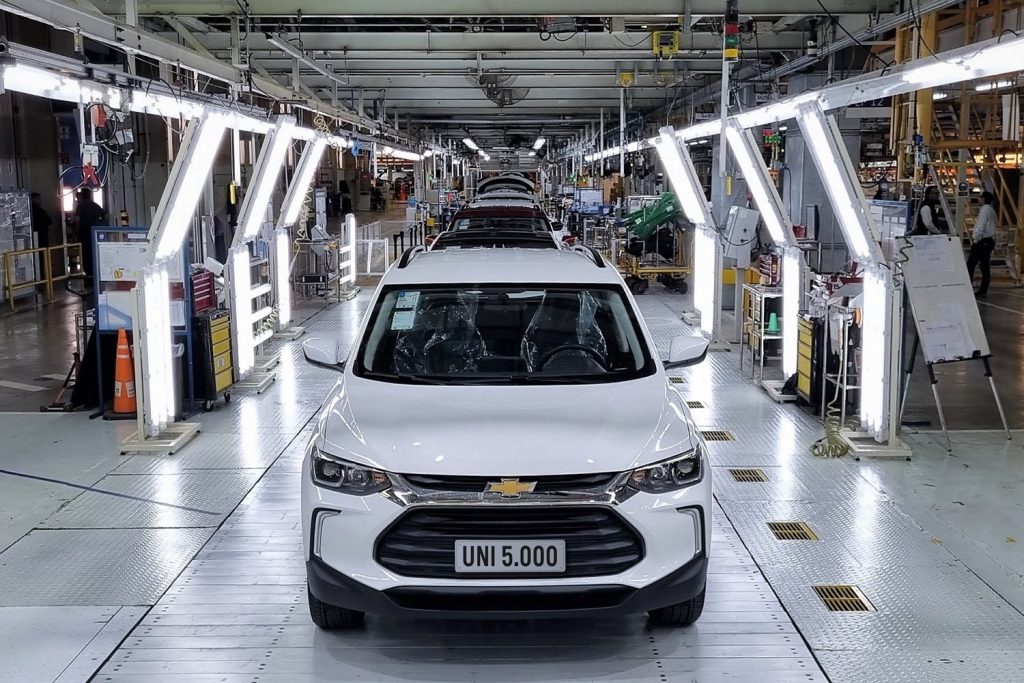 As a matter of fact, the automaker announced that the first Chevy Tracker copies manufactured at the GM Alvear plant in Argentina were destined for export to other South American countries. The Tracker’s manufacturing strategy in the country includes exporting the vast majority of units to complement those produced in Brazil and better meet the high demand for the crossover in the region. 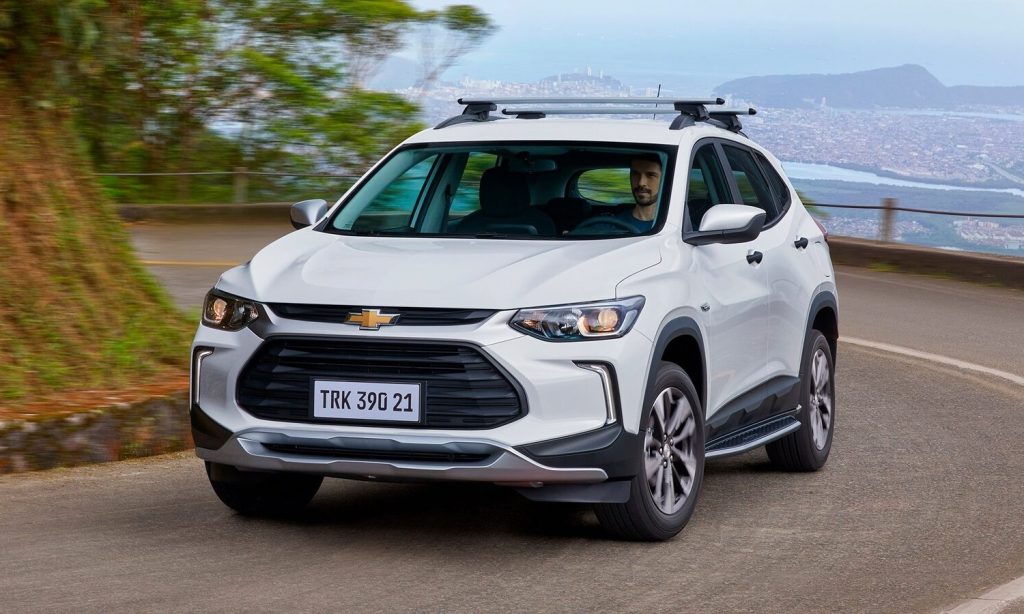 “We are very proud that Chevrolet Tracker is now a reality and that we are beginning to export it,” said Vice President of GM Argentina, Uruguay and Paraguay, Federico Ovejero, in an official statement. “80 percent of this new vehicle’s production is destined for export and we are working very hard with our entire value chain to achieve this,” he added. 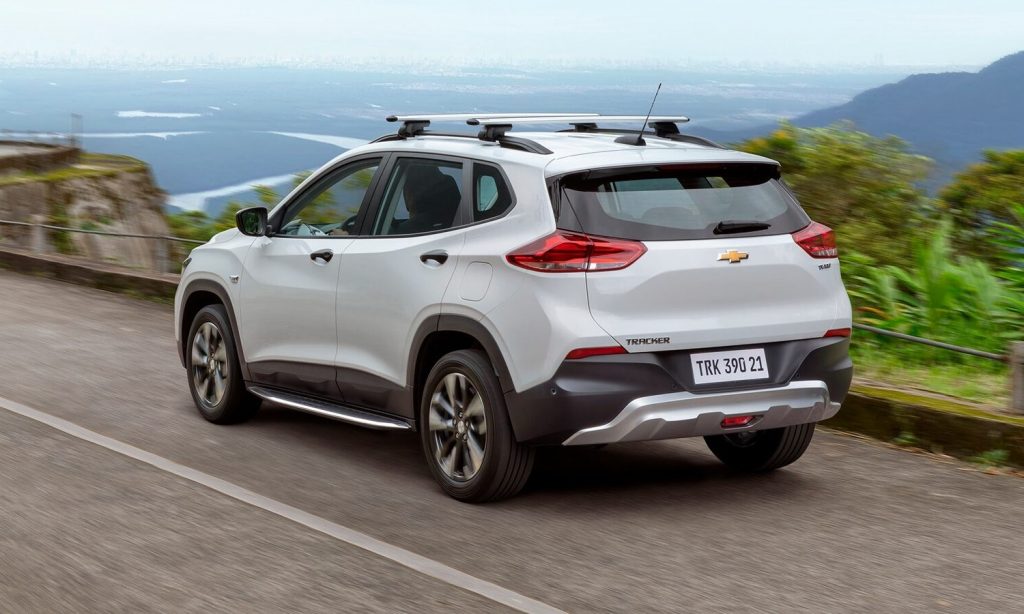 GM said that during the month of September, it completed production of the first 5,000 units of the Chevy Tracker in the Argentine complex, all of which will be exported to Brazil and Colombia. This last South American country becomes a new export market for the Alvear plant, which until now was supplied by fourth-generation Tracker units manufactured in Brazil. 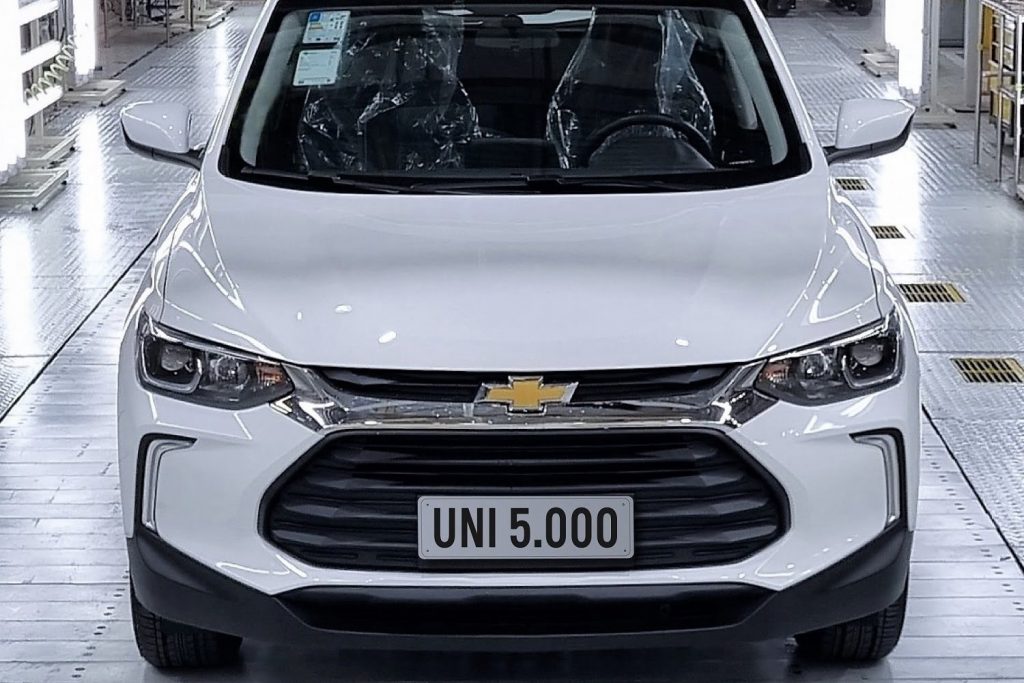 The Alvear plant has become the third manufacturing center for the Chevy Tracker worldwide, along with the SAIC-GM Norsom plant in China and the GM São Caetano do Sul plant in Brazil. As such, the additional Tracker production in Argentina will allow the Brazilian plant to exclusively satisfy the high accumulated demand for the model in its own country as well as Mexico, the two largest automotive markets in Latin America. 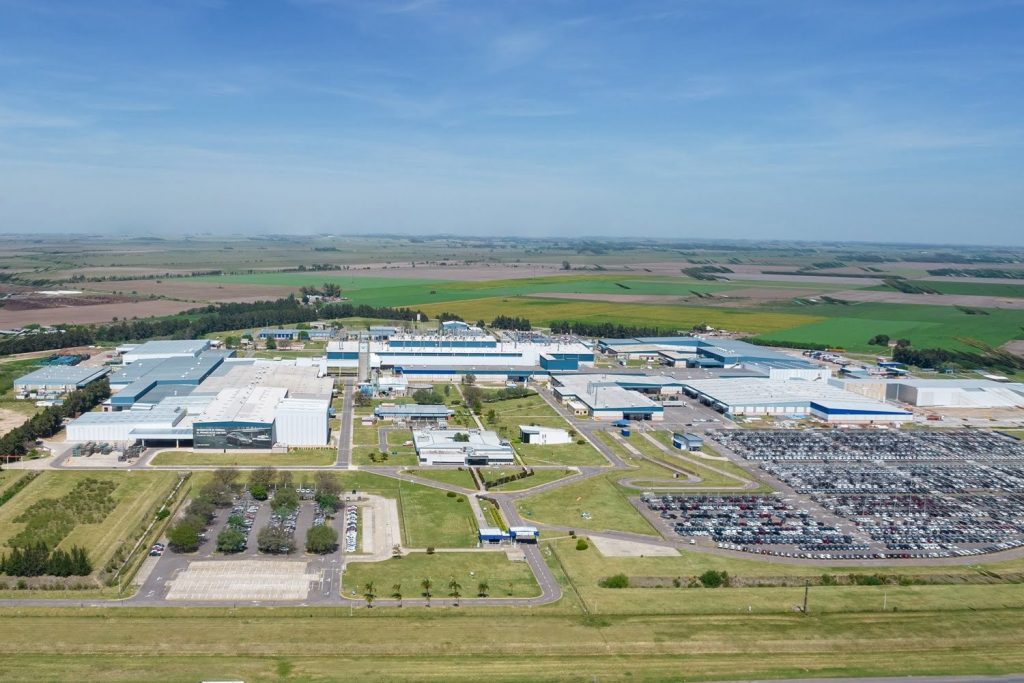 In addition, by sharing South American manufacturing responsibility for the popular Chevy Tracker with the Argentine plant, GM is strategically creating enough space at the São Caetano do Sul plant to build more units of the next-generation Chevy Montana – whose production will soon begin in the complex. All of this makes the manufacturer better positioned to lead the crossover and small pickup segments in the region. 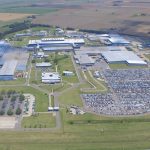 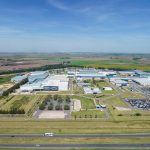 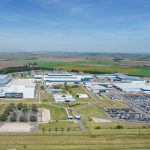 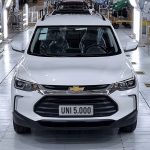 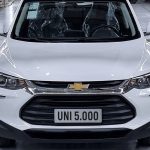