Just as General Motors prepares to introduce the first Buick EV based on Ultium technology before the end of the year in China, a future Buick EV crossover has just been captured for the first time in the Asian country. 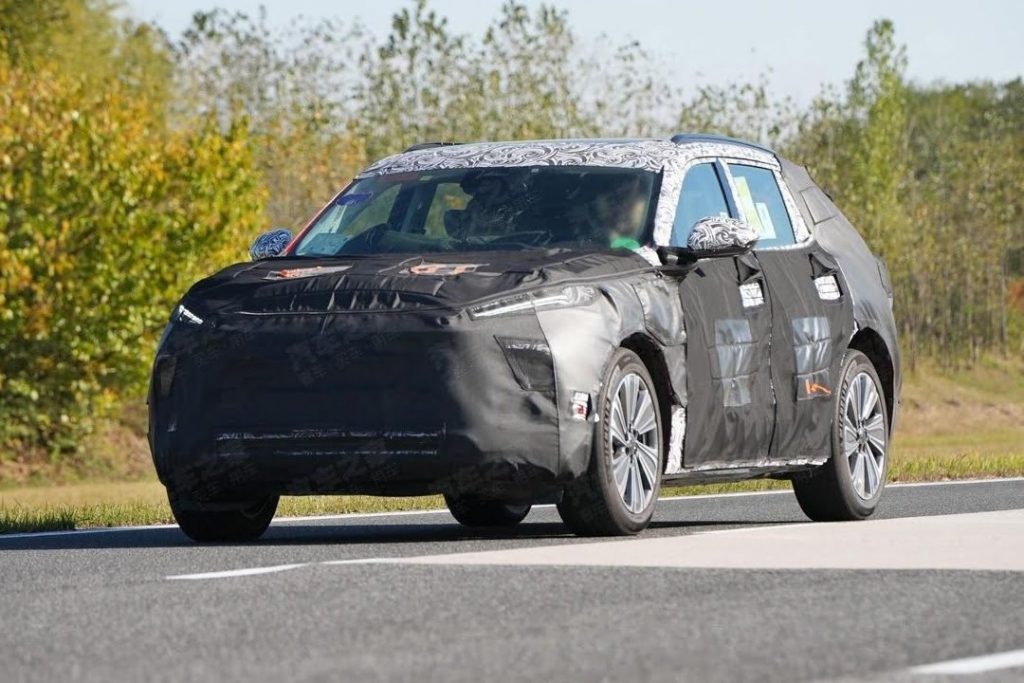 Local media have captured the first highly camouflaged prototype of a future Buick EV crossover during its road tests in China, gleaning several interesting details of the American brand’s upcoming zero-emission model. As such, this crossover is one of five all-electric models powered by Ultium Battery and Ultium Drive motor technology that Buick will launch by 2025 in the Chinese market. 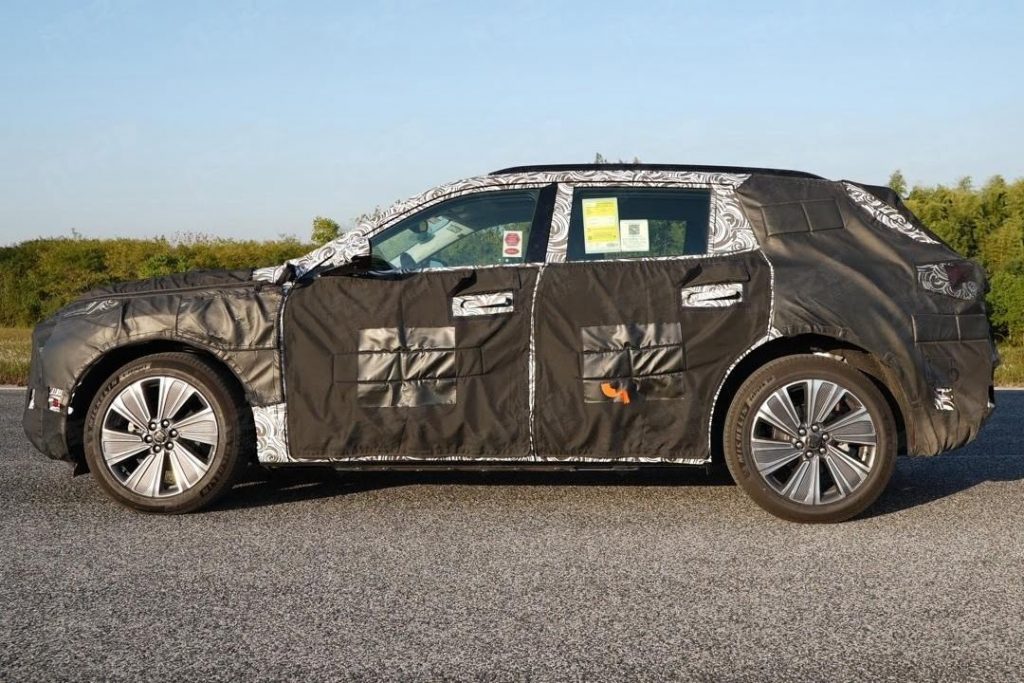 Although the prototype is covered in heavy camouflage, spy photos give us a more or less clear idea of the proportions and approximate size of the future Buick EV crossover. In this regard, its dimensions appear similar to those of the all-new 2024 Chevy Equinox EV in both length and width, which would position it between the compact and midsize segments. 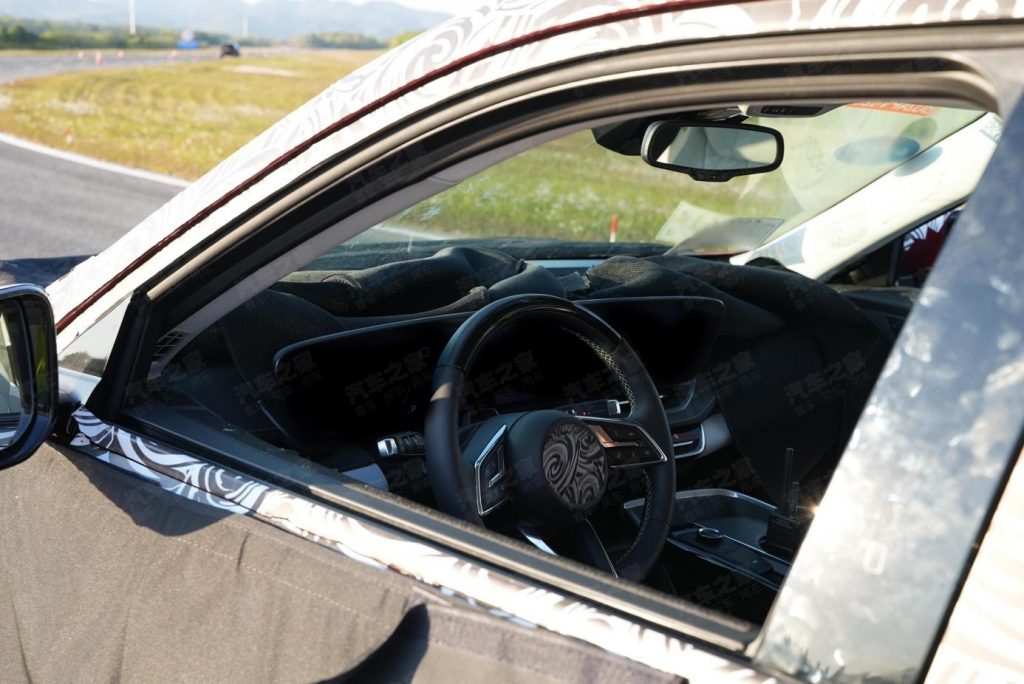 Aesthetically, even with the camouflage, it can be seen that the future Buick EV crossover has the split headlight format with the signature of thin LED lights on top and the characteristic shark nose shape of the brand’s new Pure Design language. Also on the sides are conventional utility vehicle proportions with body-mounted mirrors, flush pop-up door handles and aerodynamic six-spoke wheels. 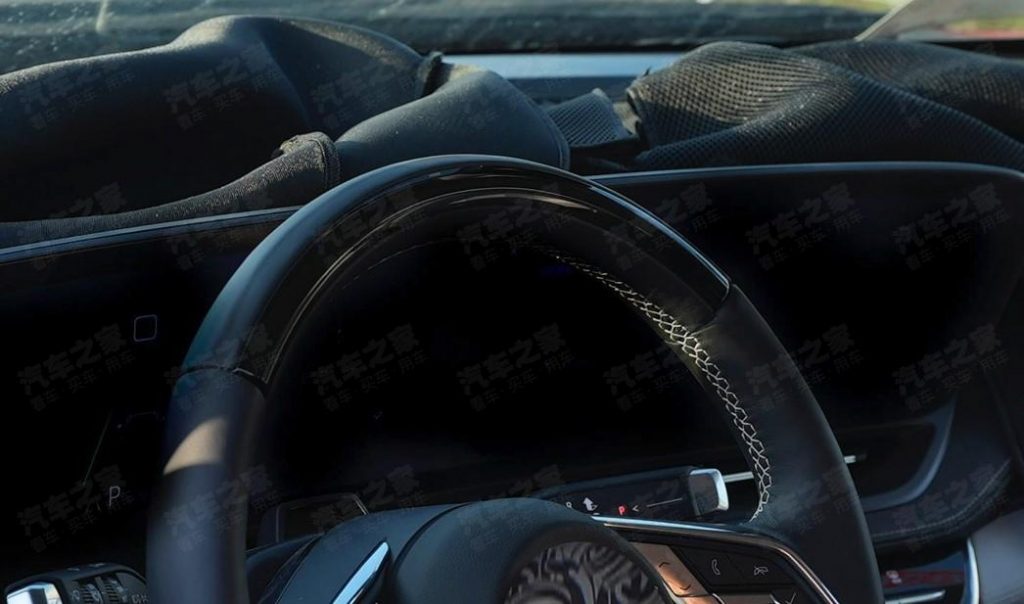 The captured photo of the cabin shows that the future Buick EV crossover’s interior will feature a large integrated curved panel that combines the driver instrument cluster and the infotainment system screen, with a freeform layout similar to the one found in the Buick Electra-X Concept. In addition, the steering wheel has the same design as the one in the mysterious vehicle in which the new Buick logo was first seen, while integrating Super Cruise hardware.

The first Buick EV based on GM’s Ultium technology is expected to be officially unveiled next month at the 2022 Guangzhou Motor Show, which kicks off on November 18th. It’s unclear at this point if that model will be this future Buick EV crossover or some other utility vehicle, but it will wear a variant of the Electra nameplate that will be carried by all of Buick’s next-generation zero-emission vehicles. 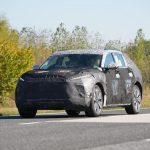 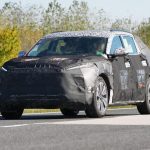 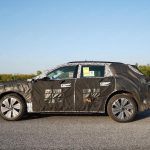 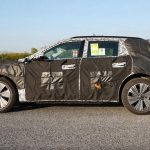 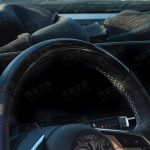