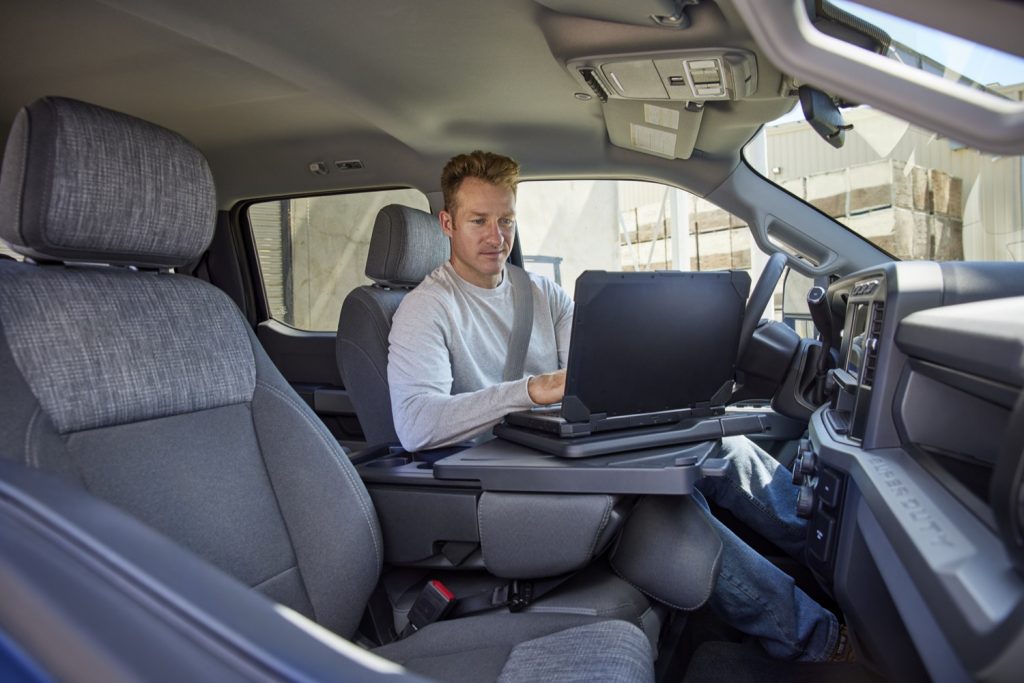 For those readers who may be unaware, Ford just unveiled the all-new 2023 Ford Super Duty, debuting a fresh rival for the Chevy Silverado HD and GMC Sierra HD. Among the many updates and features on offer is embedded 5G Wi-Fi for upwards of 10 devices, making the 2023 Ford Super Duty the first pickup in the U.S. to feature embedded 5G capability.

So, what’s the difference? Well, 5G is a fifth-generation data technology that promises higher speeds than the previous fourth-generation 4G technology, which is important as more and more in-vehicle features rely on a broadband connection to function properly, such as navigation and mapping as well as over-the-air updates. Add in greater data usage from various passenger devices, such as smartphones and tablets, and the need for an ultra-fast cellular connection becomes even more important.

With all that in mind, it becomes obvious why Ford is now migrating to 5G. Which begs the question – what’s GM doing about its cellular networks? 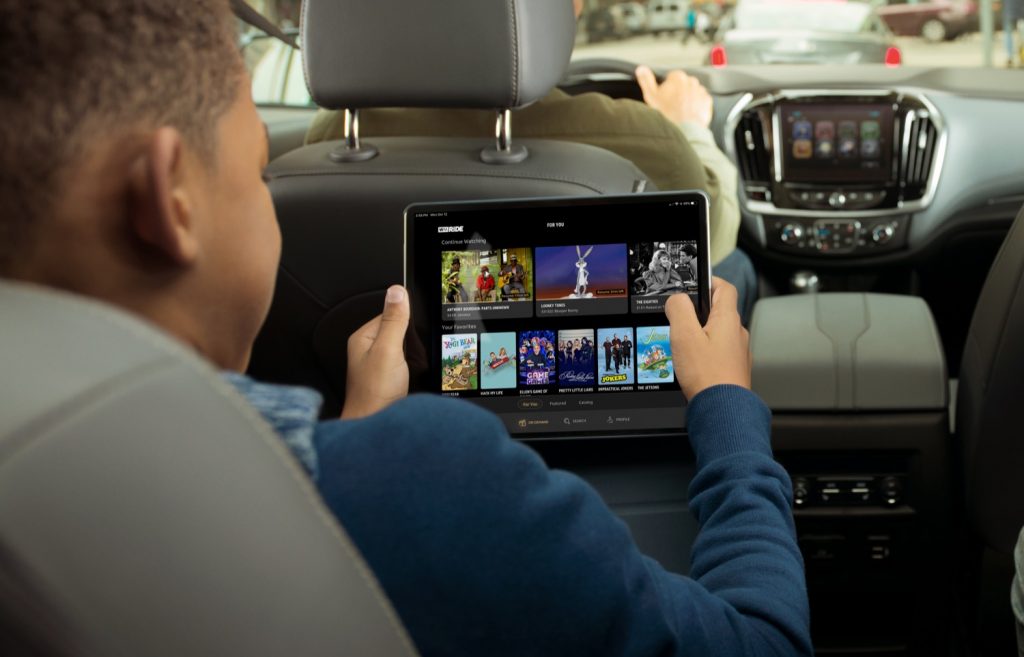 For now, GM has yet to offer embedded 5G in its vehicles, but we do know that The General plans to migrate to a 5G network by the end of 2023.

Notably, GM was the first to market with in-vehicle 4G network integration and embedded Wi-Fi hotspots, partnering with AT&T to equip 2015 model-year Buick, Cadillac, Chevy, and GMC models in the U.S. and Canada with embedded 4G LTE mobile broadband capabilities.

We’ll keep an eye on the latest developments when it comes to GM’s network tech, so make sure to subscribe to GM Authority for more GM technology news and around-the-clock GM news coverage.