The safety of Nascar’s Next Gen race car has come into question in recent weeks, prompting the sanctioning body to implement changes to the Chevy Camaro ZL1 race cars, along with the Ford Mustang and Toyota TRD Camry. These changes are applicable to the rear end of the race cars’ chassis and will help direct crash force away from the driver, according to a report by Car & Driver. 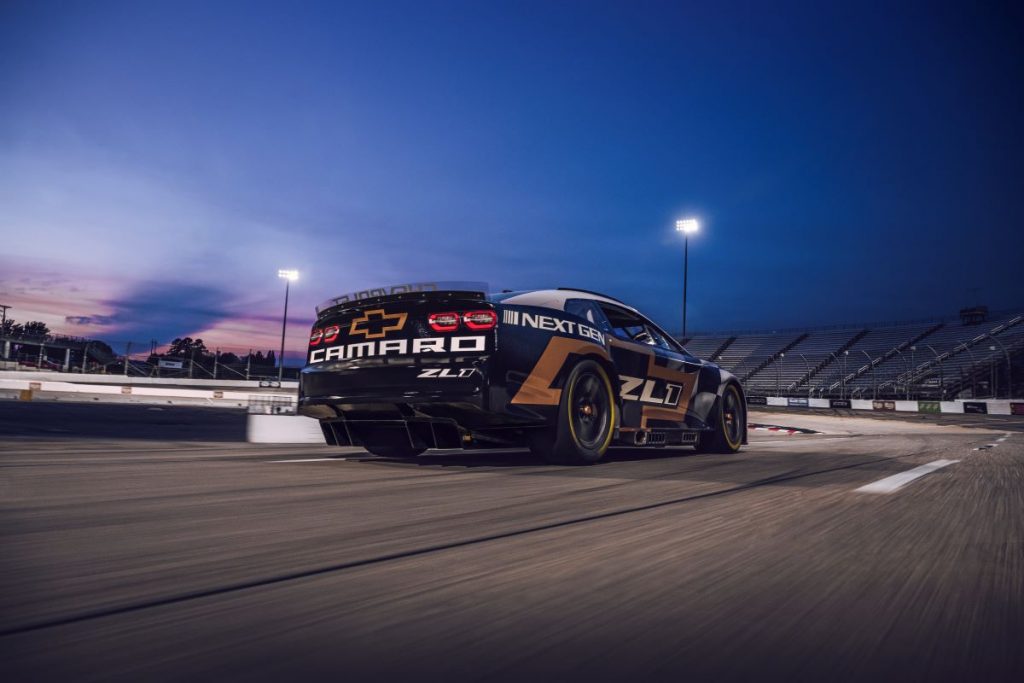 The organization has altered components of the Nascar Next Gen cars’ chassis to create a better crumple zone at the rear of the car in the event of a rear-end wreck. Changes to the Camaro race car, as well as its Mustang and Camry equivalents, include new rear bumper struts with reduced thickness that will give more easily in a rear-end wreck. The rear clip and center section will also be modified, removing longitudinal bars to mitigate rigidity in the rear of the race car.

Teams must strip down all chassis they wish to have altered and send them to Nascar’s single source chassis supplier to have the changes made. The sanctioning body stated that it would cover the costs of the changes for all teams. The changes were proposed at a meeting with drivers on October 8th, 2022, at Charlotte Motor Speedway. 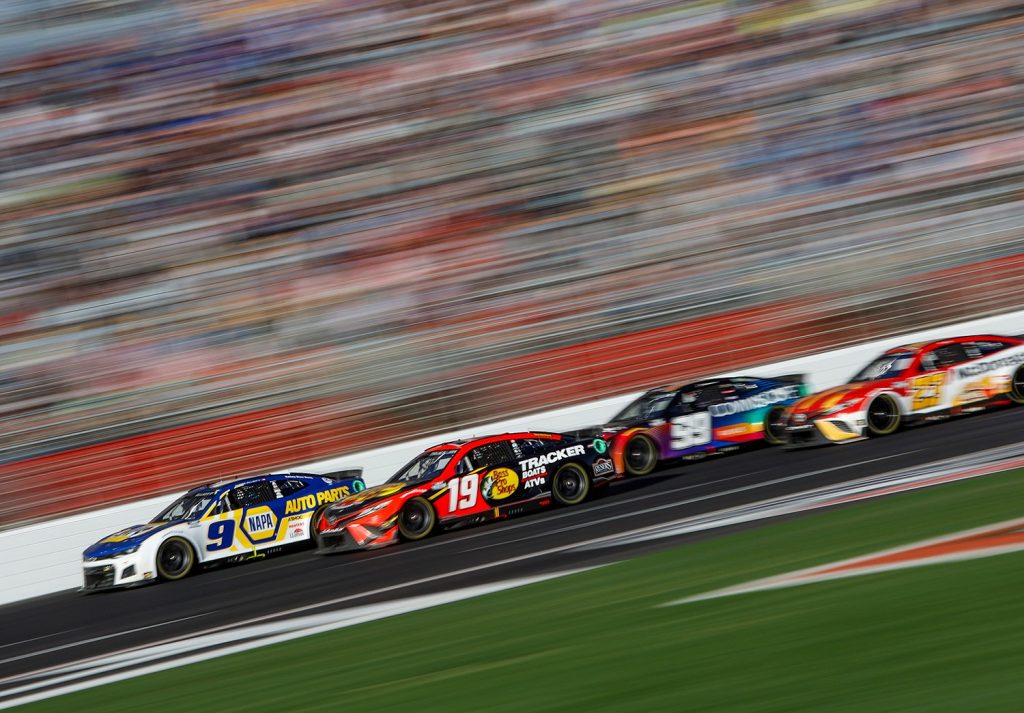 Two Cup Series drivers have suffered concussions from rear-end impacts in the Nascar Next Gen cars this year, causing several drivers to call for improved safety. In July, Kurt Busch rammed the back of his No. 45 Camry into the wall at Pocono in July during qualifying, suffering a concussion as a result. He has yet to return to racing as he recovers from sustained injuries during the event. More recently, the No. 48 Camaro of Alex Bowman struck the wall at Texas in a similar manner, forcing him to tap Noah Gragson as his substitute until further notice.