While several of the Nascar Chevy teams put on a dominating performance at Las Vegas Motor Speedway on October 16th, 2022, ultimately they were felled by their competitors.

Early in the race, the No. 24 Camaro ZL1 of William Byron looked to be the car to beat, but his race car fell off in the latter stages in the race, relegating him to a 13th-place finish. Chase Elliott, who has put the No. 9 Camaro in Victory Lane five times this season and won the regular season championship, struggled as well and wound up 21st, being a non-factor all race. 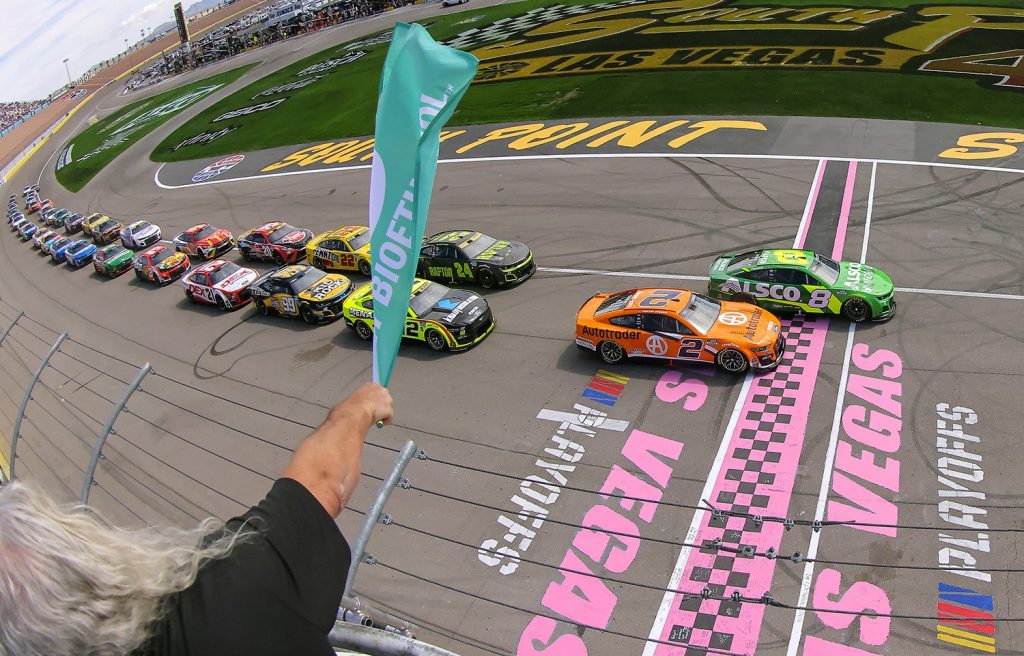 “When you perform that poorly you get poor results, that’s how it works,” Elliott said. He is still above the Playoffs cutoff line, but dropped to third in overall standings.

Ross Chastain’s No. 1 Camaro led the field toward the final laps of the race. However, second-place Joey Logano, driver of the No. 22 Ford Mustang, took advantage of lapped traffic to claim the top spot. Chastain’s No. 1 Camaro put up several charges, but ultimately couldn’t make it stick and finished second after leading a race-best 68 laps. 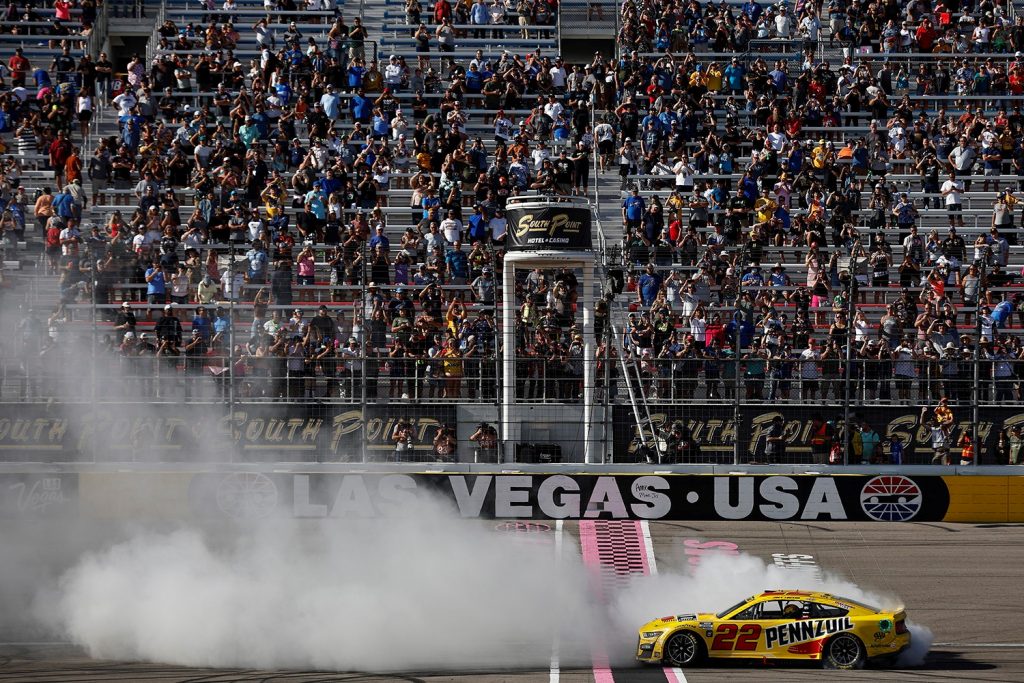 “I saw [Wallace] walking over [toward me] so I figured he’d do something. He had every right to be upset and I’d rather him [push me] than tear up our cars in a dangerous manner,” Larson said. “He had reason to be mad but his race wasn’t over until he retaliated. It is what it is. Just aggression turned into frustration and he retaliated.”

In his interview, Wallace blamed the contact on a loss of steering in the No. 45 Camry.