The GM Design team makes regular posts to social media outlets to show sketches and other interesting design-related projects the team has been working on. However, the Instagram account recently came under fire when several people noticed similarities between renderings of the GMC Sierra EV posted on the GM Design IG account and an image of the Rivian R1T.

An October 25th post showed off an early rendering of the Sierra EV. However, several eagle-eyed followers noticed a few similarities between the GMC Sierra EV and a photo taken of the Rivian R1T, namely the leaves in the foreground. The post and the comments were subsequently removed once the resemblance was noted by followers. 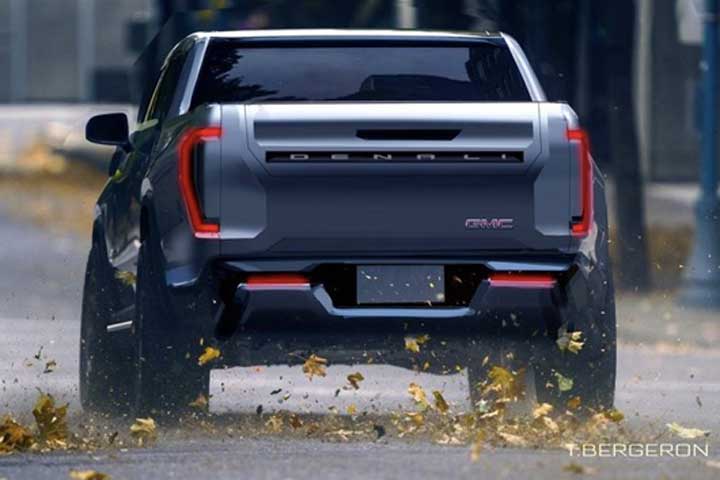 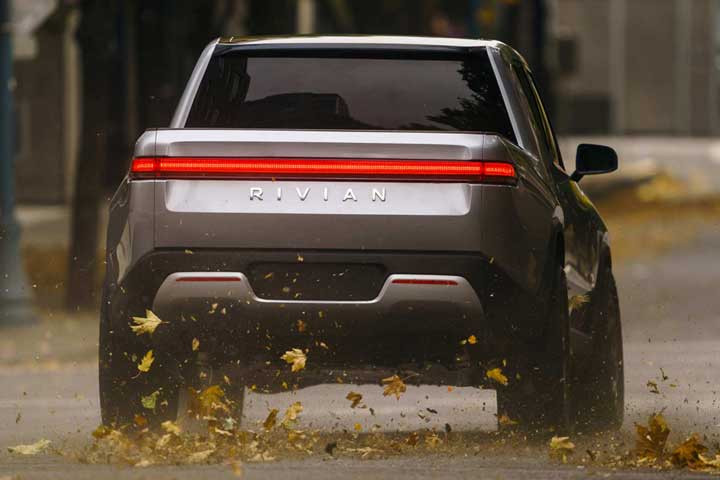 “The GM Design Instagram channel is meant to give followers an inside look at the process of designing new products and the creative teams behind it. Often, these posts use sketches made for internal studio use during design development,” a GM spokesperson told The Drive. “The sketch in question was intended for internal use only, and was posted without the necessary approval. It has been removed from the GM Design Instagram page.”

Regardless, it’s clear that – by looking at the new GMC Sierra EV and the Rivian R1T – GM didn’t steal the design for the vehicle. Instead, it was merely using it as a basis for an early rendering, likely for ideation purposes, though it probably wasn’t the greatest idea to share such an early example with the public. 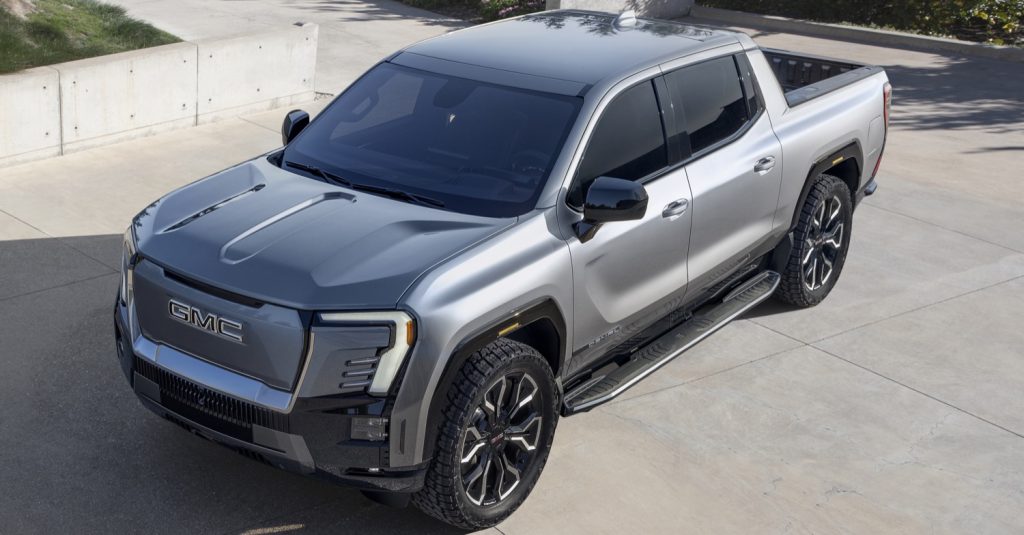 Under the skin, the GMC Sierra EV AT4 is based on the GM BT1 platform, just like the Chevy Silverado EV. The Hummer EV SUV and Hummer EV Pickup also ride on a variant of the same architecture. Powered by a combination of Ultium battery pack and Ultium Drive motor technology, the all-new 2024 GMC Sierra EV in range-topping Denali Edition 1 trim has an output of 754 horsepower and 785 pound-feet of torque in Max Power mode, as well as an official estimated range of 400 miles on a full charge.