JDP’s China Customer Service Index Study evaluates customer satisfaction with automakers based on six individual factors, including service team, service facility, welcome and diagnostic, service quality, service value and service reservation. The results of this year’s study were extracted from responses from 37,167 vehicle owners across 47 brands in 70 major cities who purchased their new vehicles between December 2017 and May 2021. Responses were collected between January and June 2022. Each automaker was given a score on a 1,000-point scale and ranked accordingly. 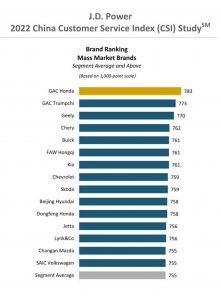 Chevy earned a score of 761 points, slotting into eighth place overall and ranking above the segment average, which was 755 points. GAC Honda was ranked best in the segment with 783 points, followed by GAC Trumpchi with 773 points. Third place went to Geely with 770 points, with Chevy’s corporate cousin, Buick, in fourth with 761 points. Buick was tied with Chery, FAW Hongqi and Kia, all of which also scored 761 points overall. Several brands followed, with SAIC Volkswagen being the last brand ranking at or above the segment average with 755 points.

Interestingly, Chevy did not score well in the 2022 J.D. Power Mexico Customer Service Index study. However, Chinese buyers seem to be reasonably satisfied with the customer service offered by The Bow Tie, as the brand was scored average in the 2021 China Customer Satisfaction Index study. 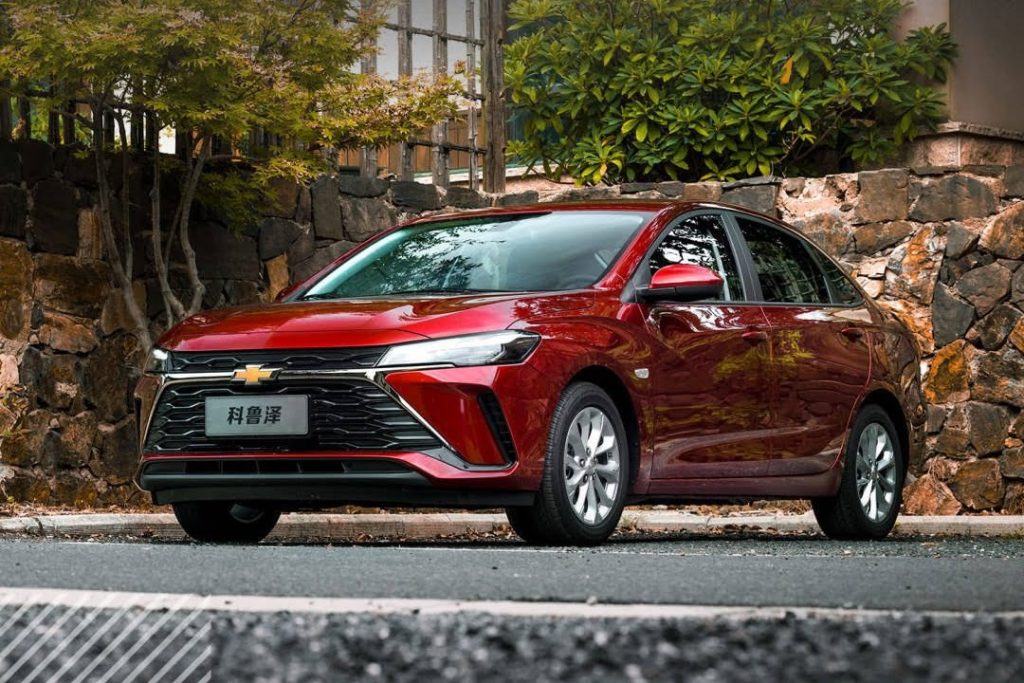 Recently, GM launched the all-new 2023 Chevy Seeker in China, The Bow Tie’s newest compact crossover slotting between the Chevy Tracker and Chevy Equinox. The Seeker is exclusive to the Chinese market, although it is being considered for sales in North America. Additionally, the refreshed 2023 Chevy Monza was recently revealed in the Asian country, which is also exported to Mexico. That said, it’s worth noting that the Chevy Trailblazer has been discontinued in China, three years after its introduction.

Subscribe to GM Authority as we bring you the latest Chevy news and ongoing GM news coverage.