Callaway Cars has built a reputation for producing some very special go-faster GM vehicles, including a long list of impressive Chevy Corvette models. Now, 35-years worth of Callaway Corvettes are on display at a newly opened exhibit at the National Corvette Museum in Bowling Green, Kentucky.

Callaway Cars was founded in 1977 by Reeves Callaway, who got his start in the world of high-performance upgrades with the BMW 320i. After turbocharging the Bimmer and receiving positive feedback with a write-up from a major automotive publication, Reeves decided to develop turbo kits for several different makes and models. However, it was the company’s twin-turbo kit for the Chevy Corvette that truly put it on the map. 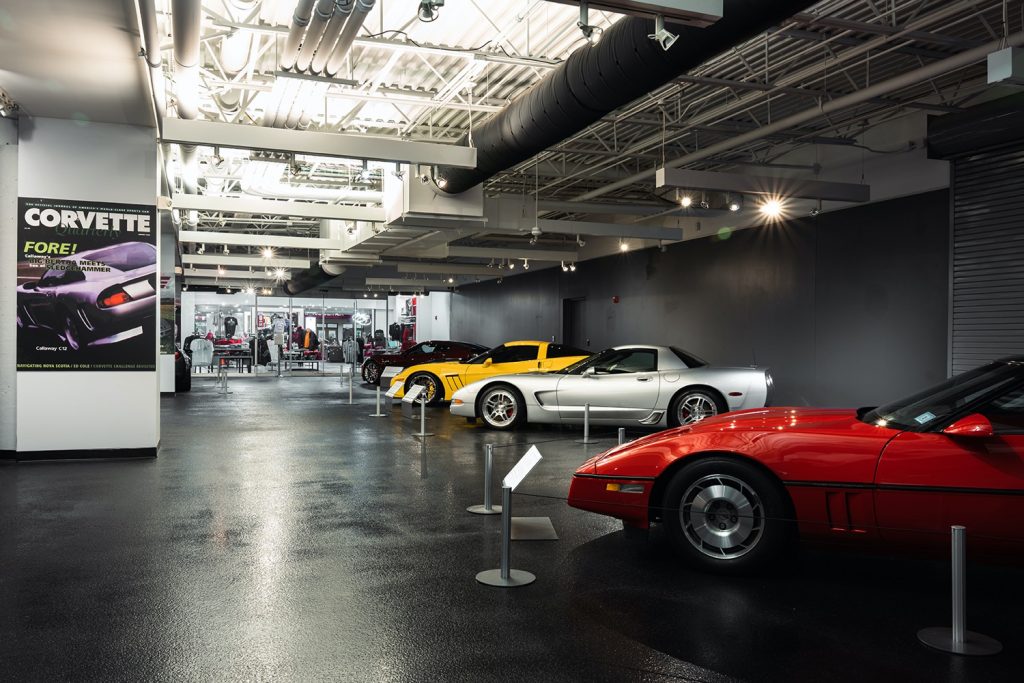 Following the conclusion of GM’s single and twin-turbo V6 and V8 projects in the mid-‘80s, Corvette Chief Engineer Dave McLellan authorized Callaway’s development of a new prototype, resulting in the Callaway Twin Turbo engine option. Tagged with RPO code B2K, the option bumped output to 345 horsepower and 465 pound-feet of torque, and could be ordered from select U.S. Corvette dealers, and was even covered by GM’s 12-month / 12,000-mile warranty. It was the first (and only) time GM had green-lit a non-GM engine enhancement for the Corvette with an official RPO code. 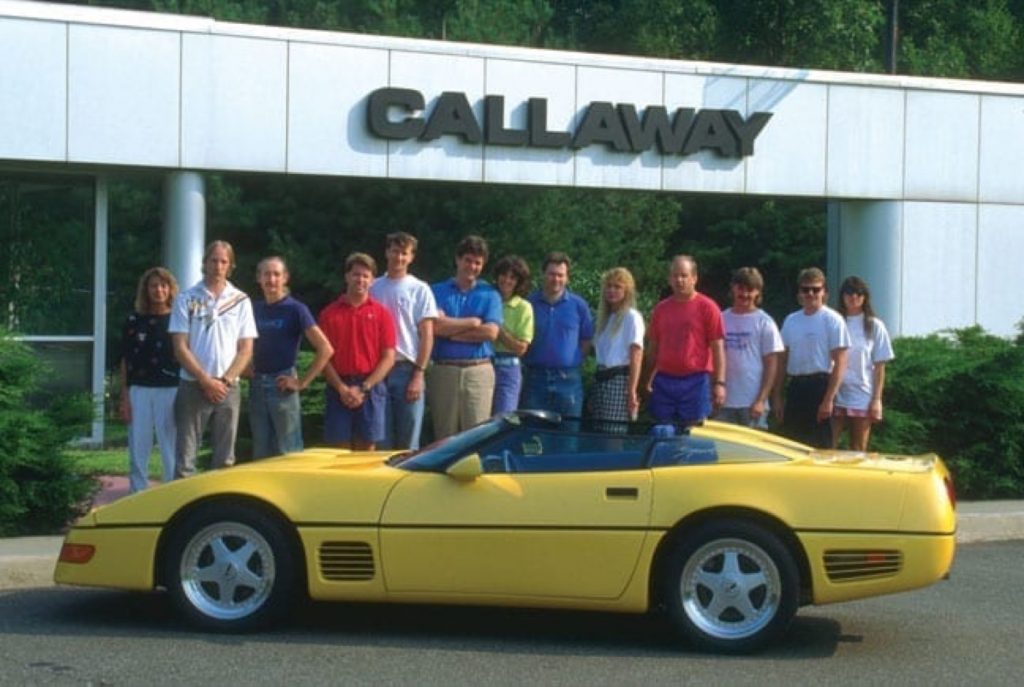 Through the years, Callaway Cars produced a wide range of impressive go-faster Corvette models. A small selection includes the Sledgehammer Corvette, which held the World Street Legal speed record at 254.76 mph for more than 10 years, as well as the Callaway C12 GT2 racer, which secured pole position at Le Mans in 2001, and the Callaway AeroWagen shooting brake package for the C7 Corvette Coupe, among many, many others. 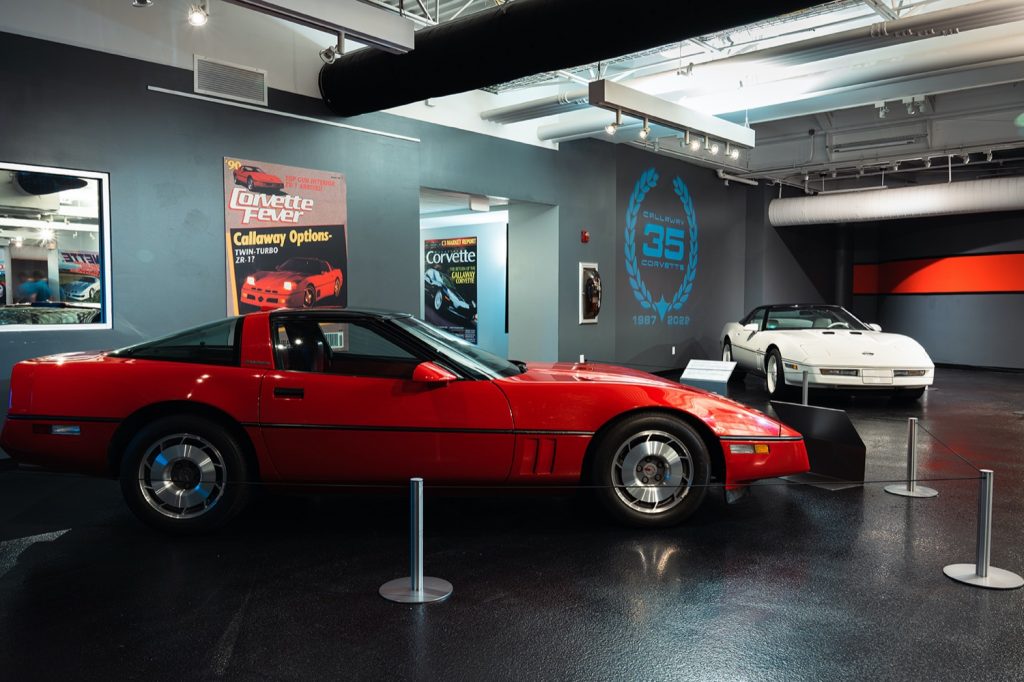