The 2023 World Endurance Championship season begins March 17th with the 1,000 Miles of Sebring. The drivers of the Cadillac racing prototype will also compete in the Grand Touring Prototype class at the Rolex 24 At Daytona in January. 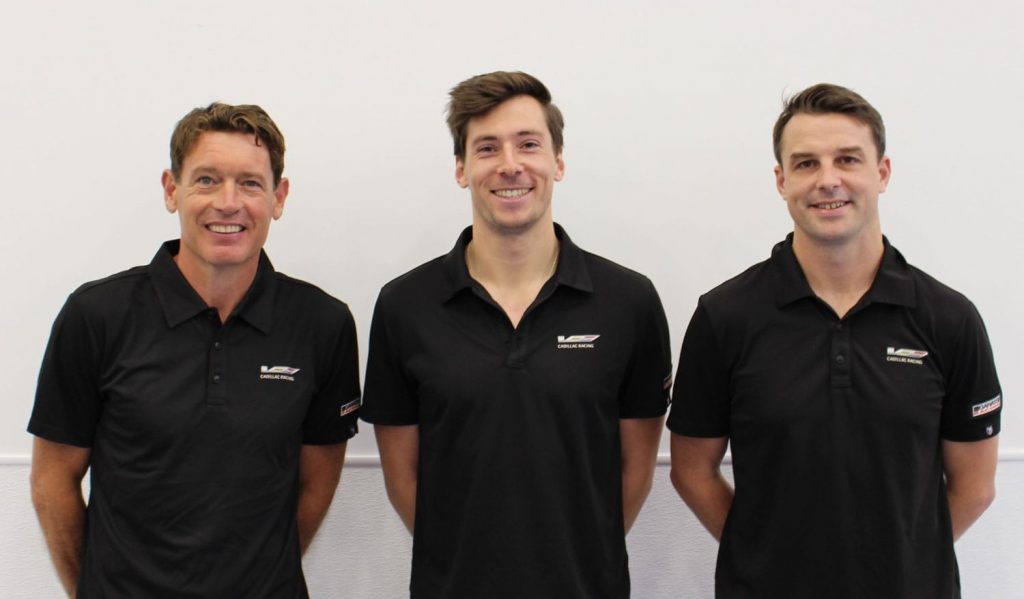 “We look forward to new challenges by entering the V-LMDh in the World Endurance Championship,” said Cadillac Global Vice President Rory Harvey. “Bringing together a world-class team of drivers is paramount to our success next year and Cadillac Racing has accomplished that.”

Indeed, Cadillac has secured an elite roster of drivers. Bamber has two overall wins at Le Mans and was the 2019 IMSA GTLM champion. Lynn won the LMGTE Pro class at Le Mans in 2020 and also took LMGTE Pro class victories at Spa in 2017 and 2018. Westbrook is an 11-time IMSA race winner and earned a class victory in the Rolex 24 At Daytona in 2018. 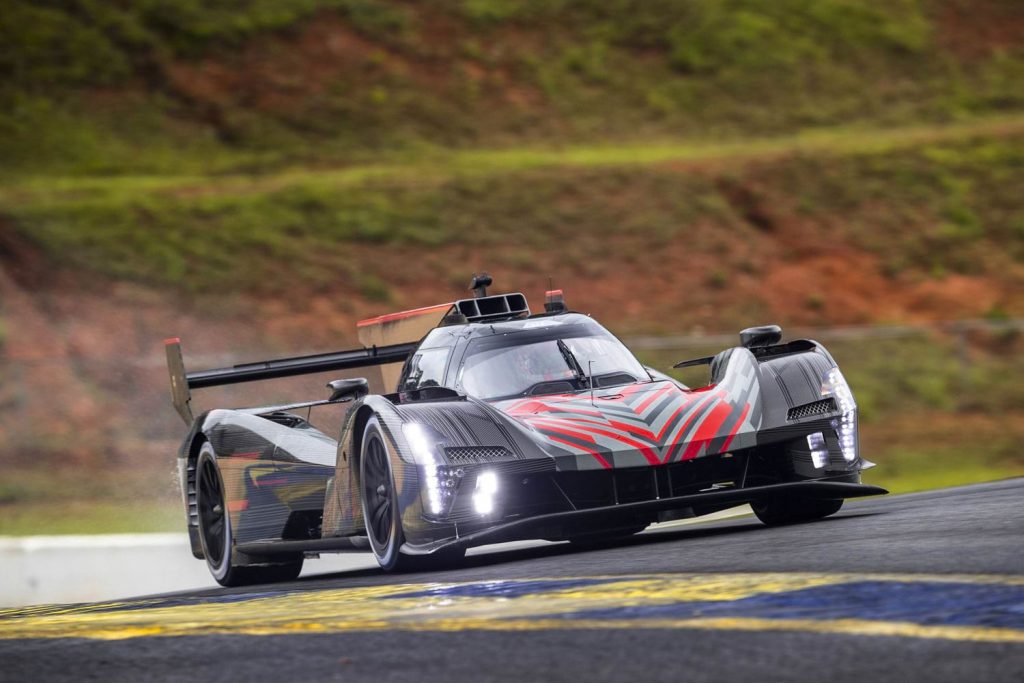 Richard Westbrock remarked, “It’s a really exciting time to be a sports car drivers when you have all of the top manufacturers throwing everything at it. I personally enjoy helping develop cars and I’m excited for the beginning of Cadillac’s V-LMDh program.”

Like the current Cadillac DPi.VR, the Cadillac LMDh prototype – which was previewed back in February – will utilize a spec chassis provided by Italian manufacturer Dallara. More information on the Cadillac LMDh race car should come to light as its competition debut in 2023 approaches.