General Motors is unveiling the Cadillac InnerSpace Concept for the first time in Dubai, the largest and most famous city in the United Arab Emirates, where the concept vehicle stars in a major technology-focused exhibition. 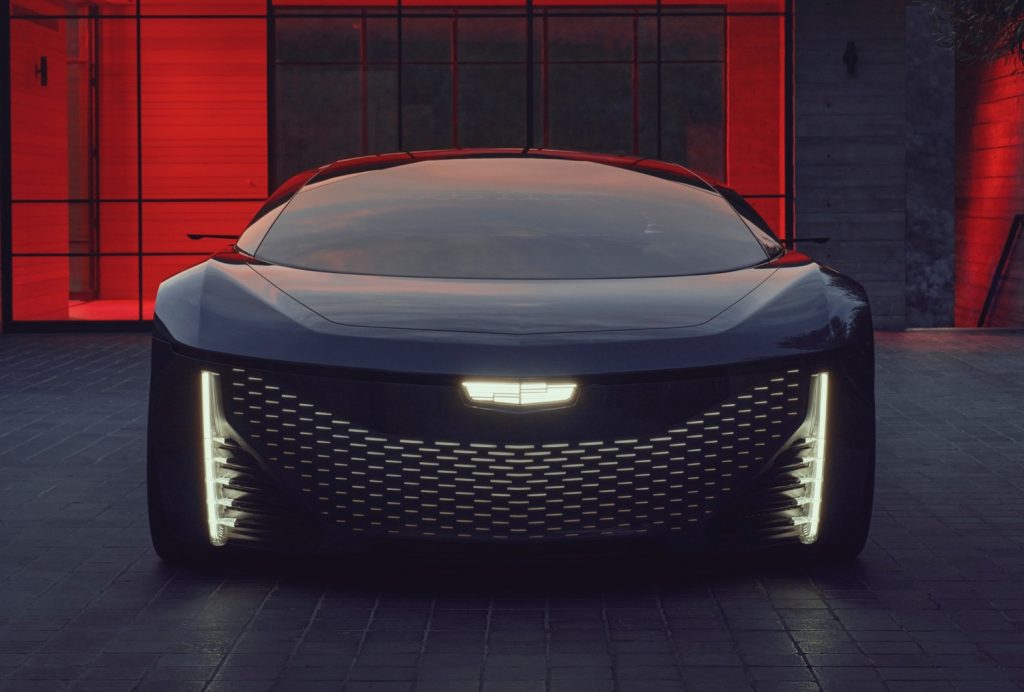 The fully autonomous, electric-powered Cadillac InnerSpace Concept has just been unveiled at the 2022 GITEX Global, Dubai’s premier tech expo that is considered the world’s largest tech trade show. Occupying the coveted “Car of the Future” booth – widely considered the event’s most visited venue, the InnerSpace Concept stars in the exhibition with its spectacular offering of luxury personal mobility. 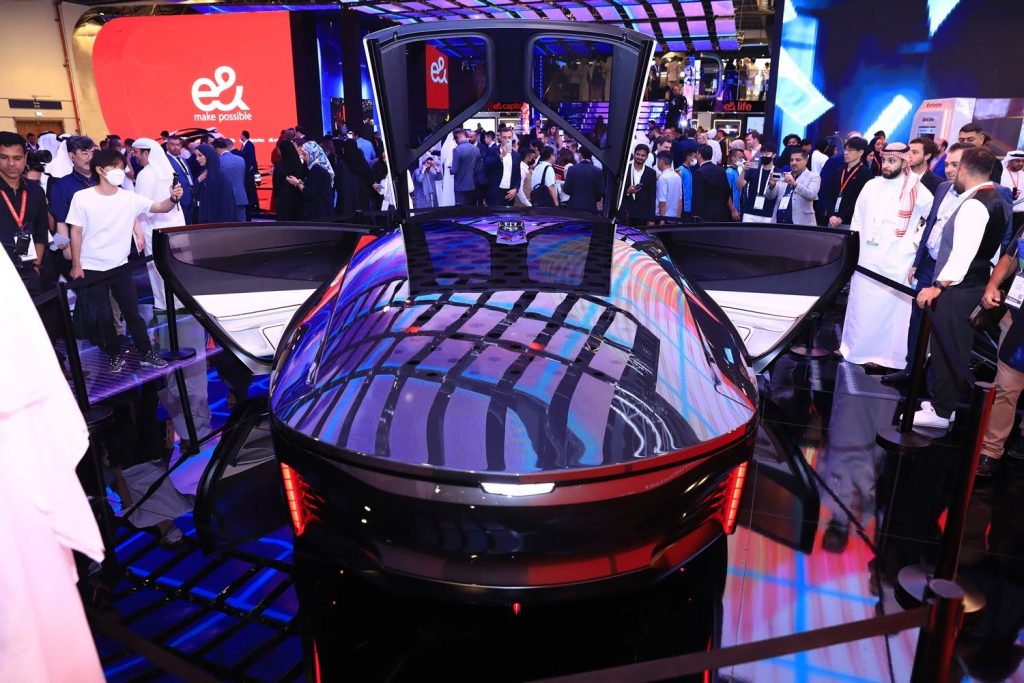 “At Cadillac we have a vision for the future to provide our clients effortless travel through extraordinary means. InnerSpace takes it a step further, by completely reimagining the user experience of a fully autonomous luxury car,” said Managing Director of Cadillac International Operations and Cadillac Middle East, Kristian Aquilina. “To be able to bring this to Dubai, one of the most forward-thinking cities in the Arab world that is already embracing autonomy, is a real privilege,” he added. 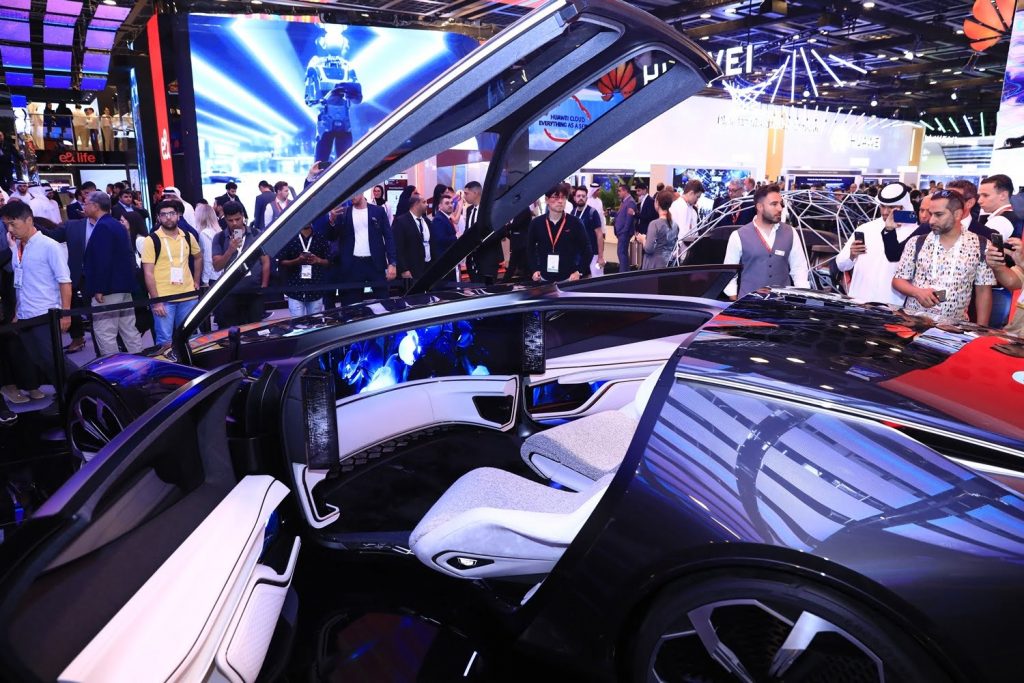 In keeping with the ambitious government goal of transforming 25 per cent of total transport in Dubai to autonomous driving by 2030, the Cadillac InnerSpace Concept exemplifies future luxury mobility within the Emirate, the United Arab Emirates and the wider Arab world. With its exuberant design and cutting-edge technologies, the InnerSpace Concept allows two passengers to focus on safely enjoying their trips, presenting autonomous driving as an ally of well-being and increased personal time. 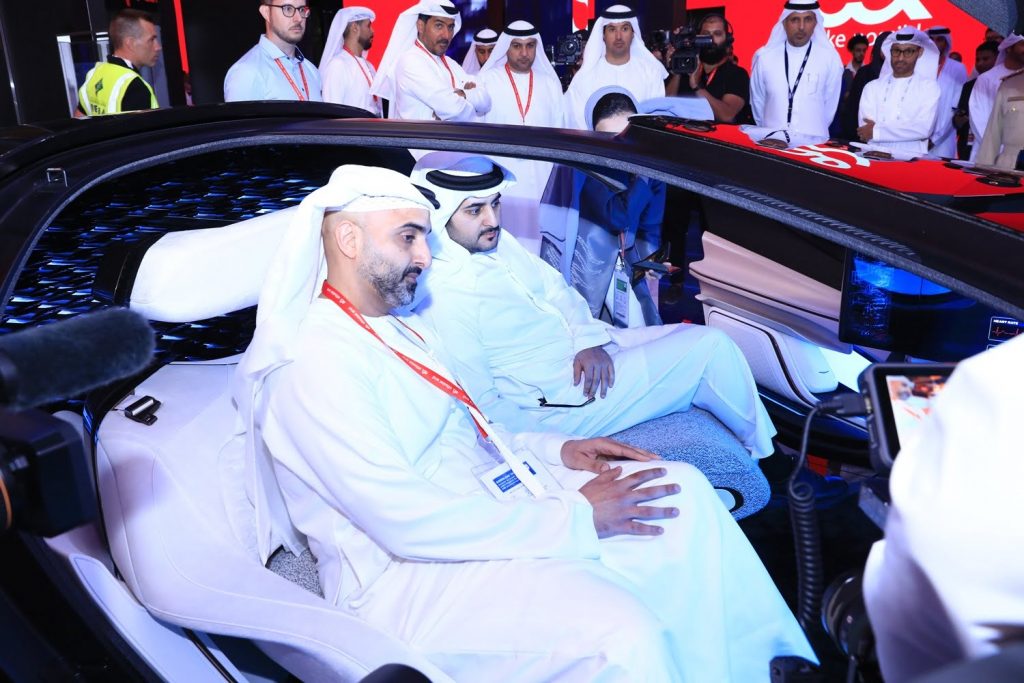 Notably, the Cadillac InnerSpace Concept was visited at the 2022 GITEX Global exhibition by Sheikh Maktoum bin Mohammed bin Rashid Al Maktoum, who serves as the Deputy Governor of Dubai and Deputy Prime Minister and Minister of Finance of the United Arab Emirates. The Arab ruler took a tour where he got an overview of the attributes of the InnerSpace Concept, which fits perfectly with the vision of mobility that it promotes. 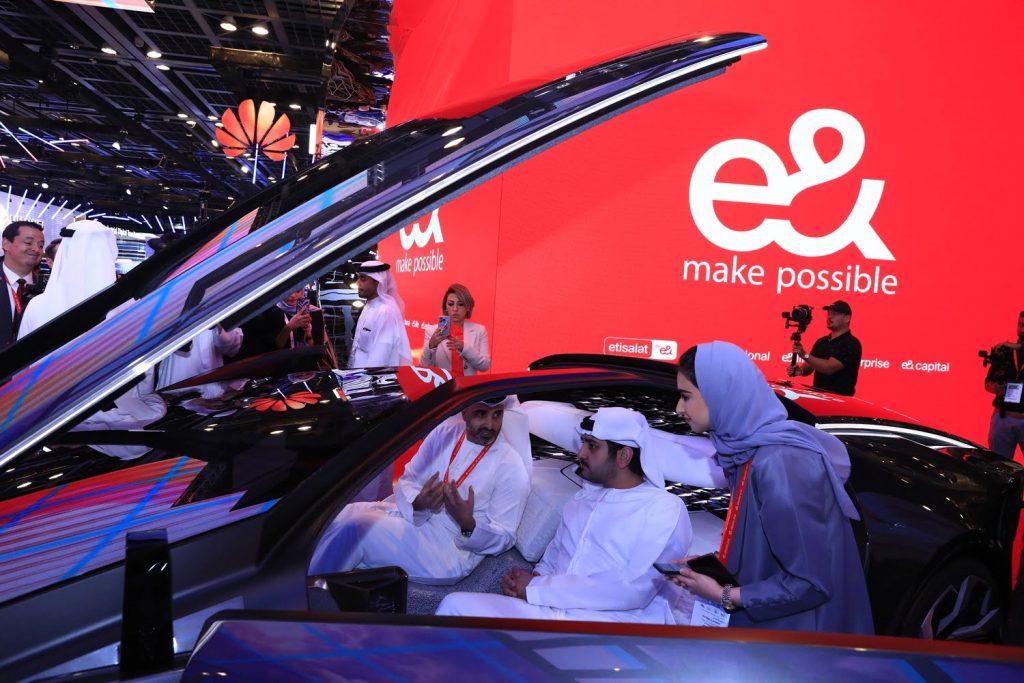 The Cadillac InnerSpace Concept is on display from October 10th to 14th at the 2022 GITEX Global, which takes place at the Dubai World Trade Center. Notably, the InnerSpace is one of a trio of visionary cars in The Cadillac Halo Concept Portfolio, which also includes the Cadillac PersonalSpace Vertical Take-Off and Landing (VTOL) and the Cadillac SocialSpace Personal Autonomous Vehicle (PAV).