The China Customer Service Index Study evaluates customer satisfaction with automakers based on six individual factors, including service team, service facility, welcome and diagnostic, service quality, service value and service reservation. The results of this year’s study were extracted from responses from 37,167 vehicle owners across 47 brands in 70 major cities who purchased their new vehicles between December 2017 and May 2021. Responses were collected between January and June 2022. Each automaker was given a score on a 1,000-point scale and ranked accordingly. 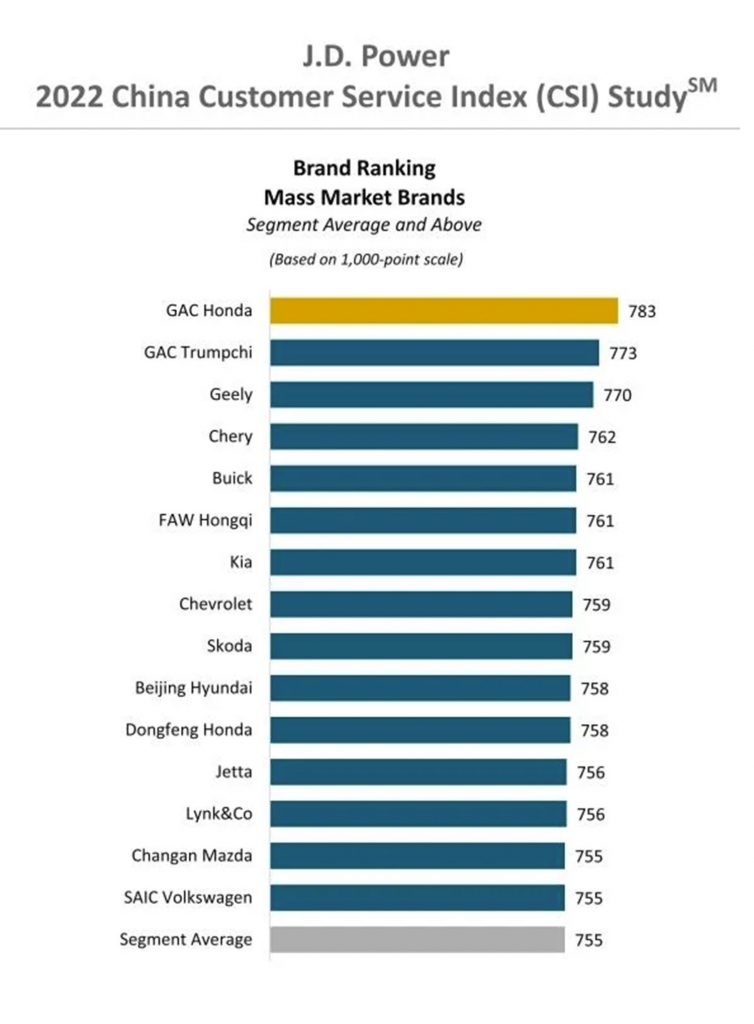 Buick earned a score of 761 points, putting it fifth in line, beating the mass market segment average of 755 points. GAC Honda was ranked best in the segment with 783 points, followed by GAC Trumpchi with 773 points. Third place went to Geely with 770 points, while Chery barely outranked Buick with 761 points. Buick was tied with FAW Hongqi and Kia, both of which also scored 761 points overall. Meanwhile, SAIC Volkswagen was the last brand ranking at or above the segment average with 755 points.

Buick also performed well in the 2022 China Initial Quality Study performed by J.D. Power, ranking third overall in its segment and indicating that Chinese customers are fairly pleased with their new Buick products. In fact, the automaker recently released the all-new 2023 Buick Envista in the country, bringing a stylish new crossover to the market. 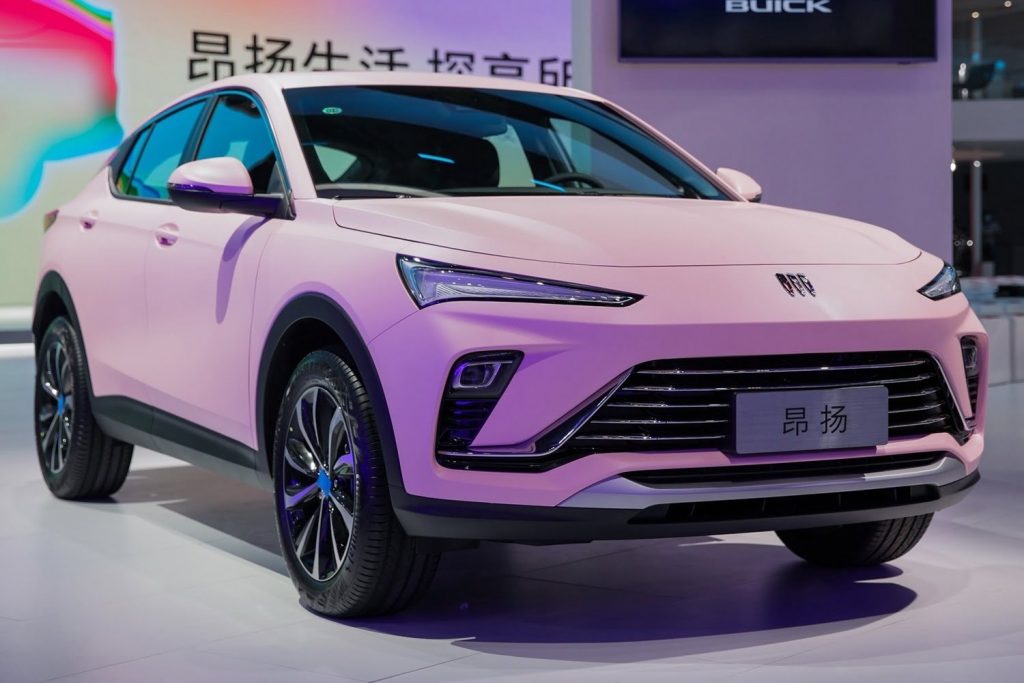 Additionally, the all-new Buick GL8 Century MPV just entered production at the Cadillac Jinqiao plant and will likely bolster customer satisfaction with the Tri-Shield thanks to its luxe styling and premium technologies. A new generation of the Buick LaCrosse has also been spied testing and is bound for the Chinese market in the near future.