SAIC-GM, General Motors’ main joint venture in China, has just revealed the interior design of the all-new 2023 Buick GL8 Century Avenir as a prelude to the redesigned full-size MPV’s launch in the Asian country.

The automaker has just released the first interior images of the all-new 2023 Buick GL8 Century Avenir, marking the first time it has revealed official details of the next-gen minivan’s second-most-equipped variant after the exclusive range-topping GL8 Century Flagship. Until now, the company had only published an exterior image of the new GL8 Century Avenir, accompanying the most luxurious version of the model. 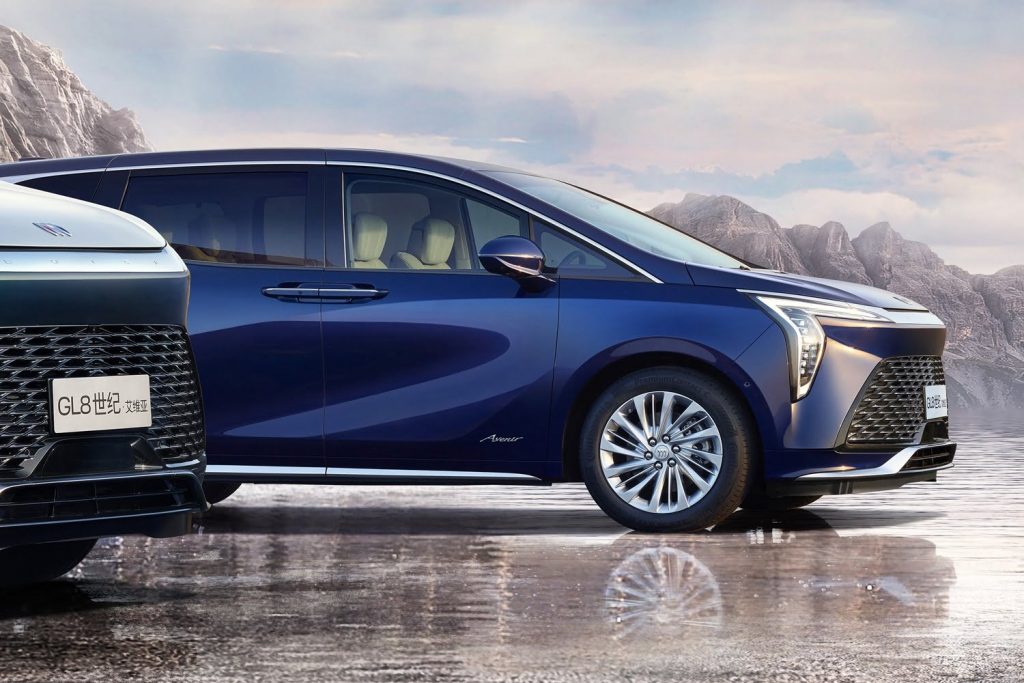 Notably, the all-new 2023 Buick GL8 Century Avenir is the mid-range version within the fourth-generation GL8 Century lineup that was leaked in late August in China. Unlike the Flagship’s two-tone exterior trim and luxurious first-class four-seat cabin, the GL8 Century Avenir is distinguished by its single-tone bodywork and three-row interior configuration with six individual seats. 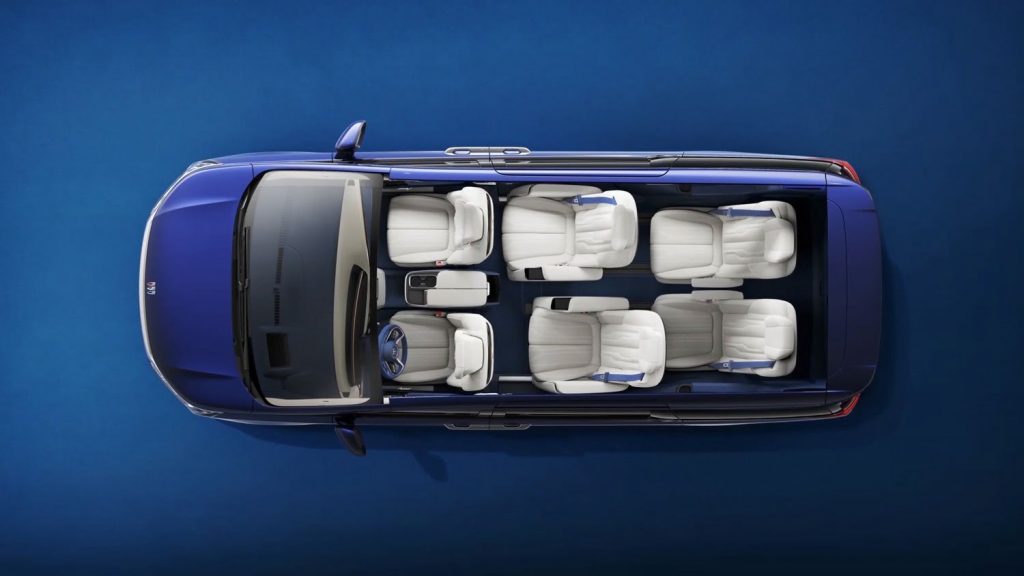 As such, the cabin of the 2023 Buick GL8 Century Avenir features a 2+2+2 seating configuration notable for offering full-size “aerospace” seats, with multiple integrated control knobs, that can slide both longitudinally and horizontally, maximizing the flexibility of the cabin. For its part, the third-row seats maintain the same structure as the others with their own supports and headrests. 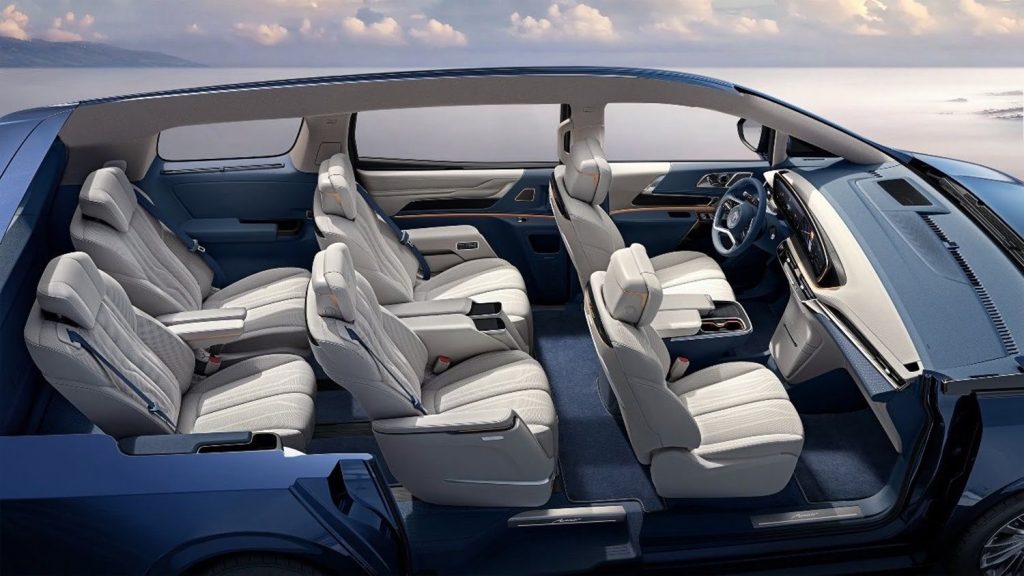 All seats are wrapped in premium Nappa leather and offer occupants a high level of comfort with power adjustments, armrests, individual air vents, multiple USB ports, as well as anti-glare curtains for the second and third rows. Meanwhile, the front section features a state-of-the-art dashboard with a large freeform curved display in front of the driver, a new steering wheel design and a two-tone finish. 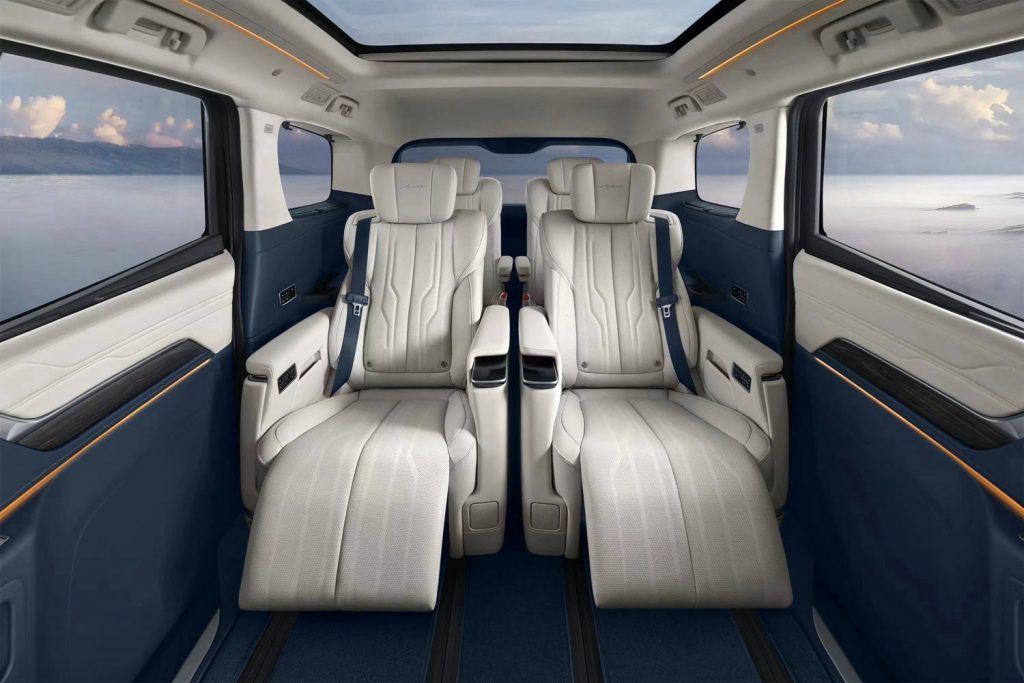 The all-new fourth-generation 2023 Buick GL8 Century range will officially launch next Thursday, November 3rd in China, where the MPV will initially go on sale in the more equipped Flagship and Avenir variants. In September, SAIC-GM began production of the vehicle at the Cadillac Jinqiao plant tasked with exclusively manufacturing the company’s premium vehicles for the Chinese market. 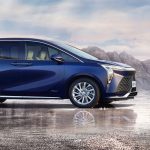 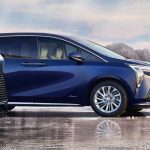 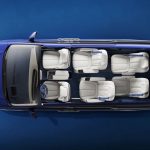 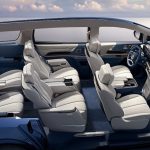 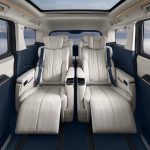 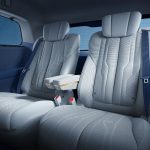