As GM Authority has covered previously, GM and Honda have formed a strategic alliance to produce several electric vehicles. One of these new EVs will be the 2024 Honda Prologue, a crossover that will share the BEV3 platform with Chevy Blazer EV. We’ve already known that the Prologue will use GM Ultium batteries and GM Ultium drive motors, and will have similar exterior dimensions to those of the Blazer EV. Now, we’ve gotten our first glimpse of the Honda’s interior, which appears to feature many GM components. 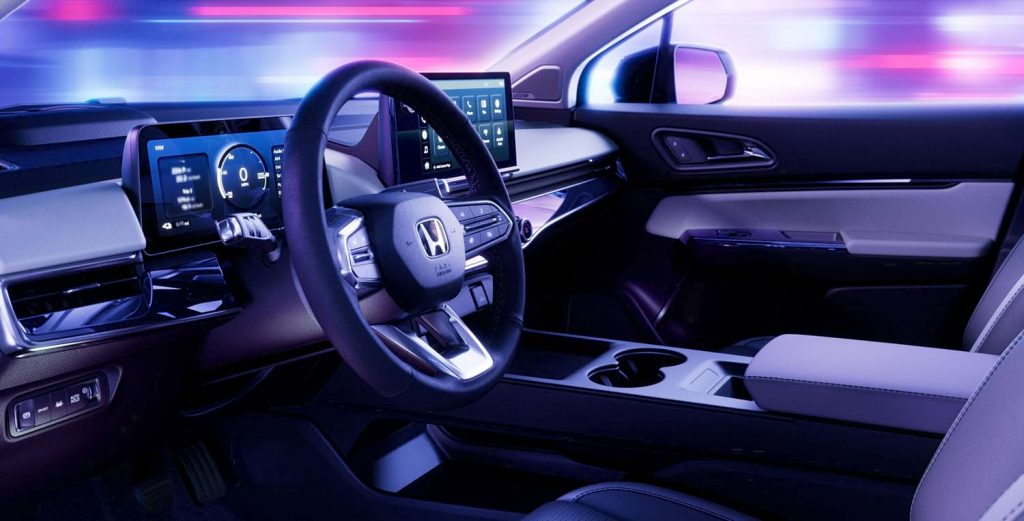 As such, it would appear that the Prologue will be closer to a badge engineered vehicle, rather than a fully-fledged Honda design that shares GM’s vehicle architecture. 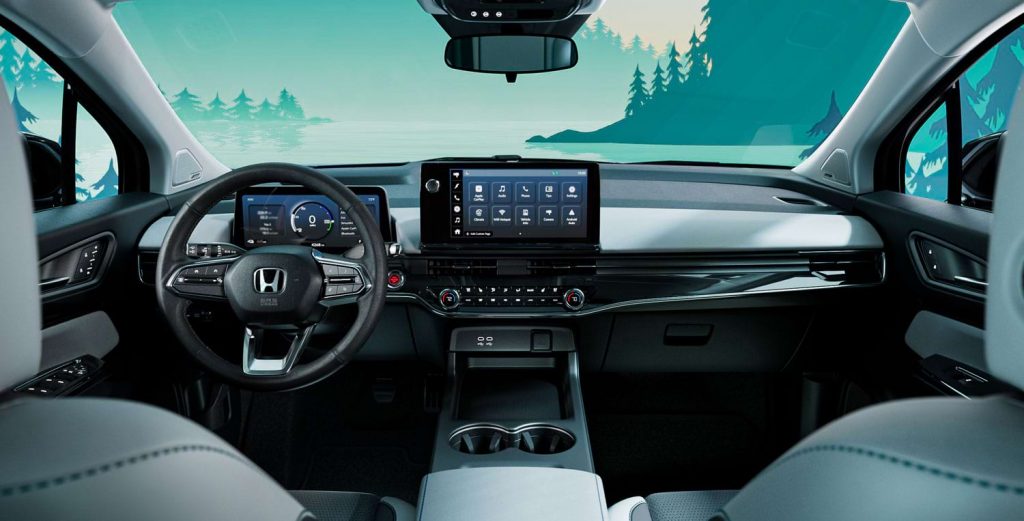 “We announced a plan two years ago, positioned as a smart strategy, to co-develop an electric vehicle with GM,” said Mamadou Diallo, vice president of Auto Sales, American Honda Motor Co. “What will result is not just a more efficient process, but a great looking new vehicle, the Honda Prologue. Our dealers are excited about Prologue and the fact that it is just the first volume Honda EV, with more Honda engineered EVs we will begin building in North America coming to market in 2026.”

In April, GM announced an investment of over $1 billion USD in the GM Ramos Arizpe plant in Mexico to re-tool the facility for EV production. 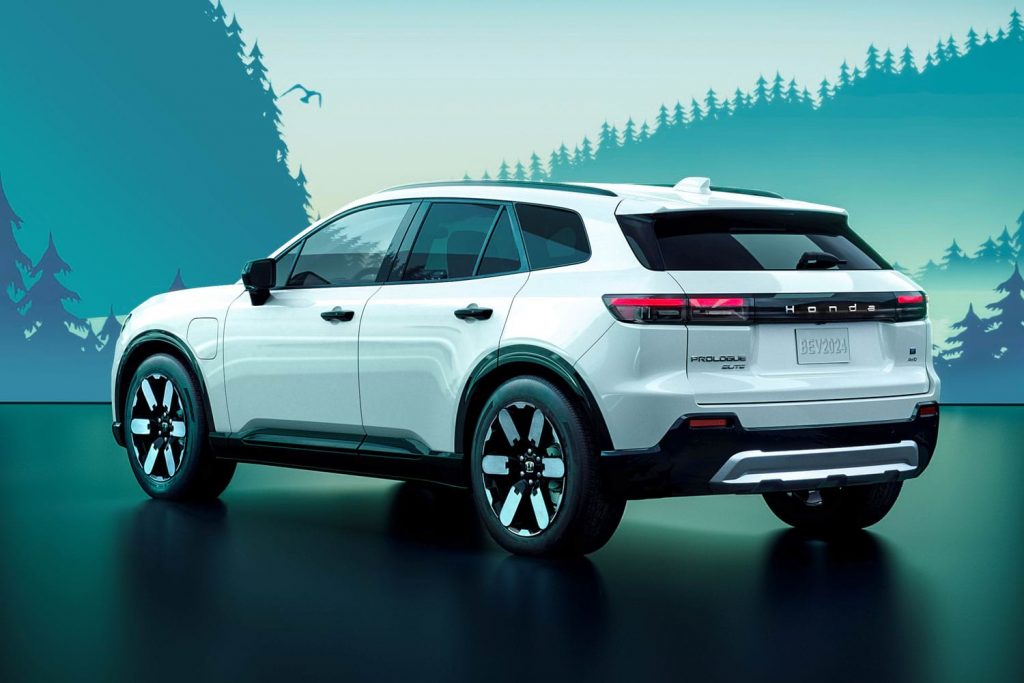 For now, the Honda Prologue EV is expected to launch in 2024, with production likely taking place at the aforementioned Ramos Arizpe facility in Mexico. This next-gen vehicle will set the stage for a variety of new EV models to follow, both from The General and from Honda. 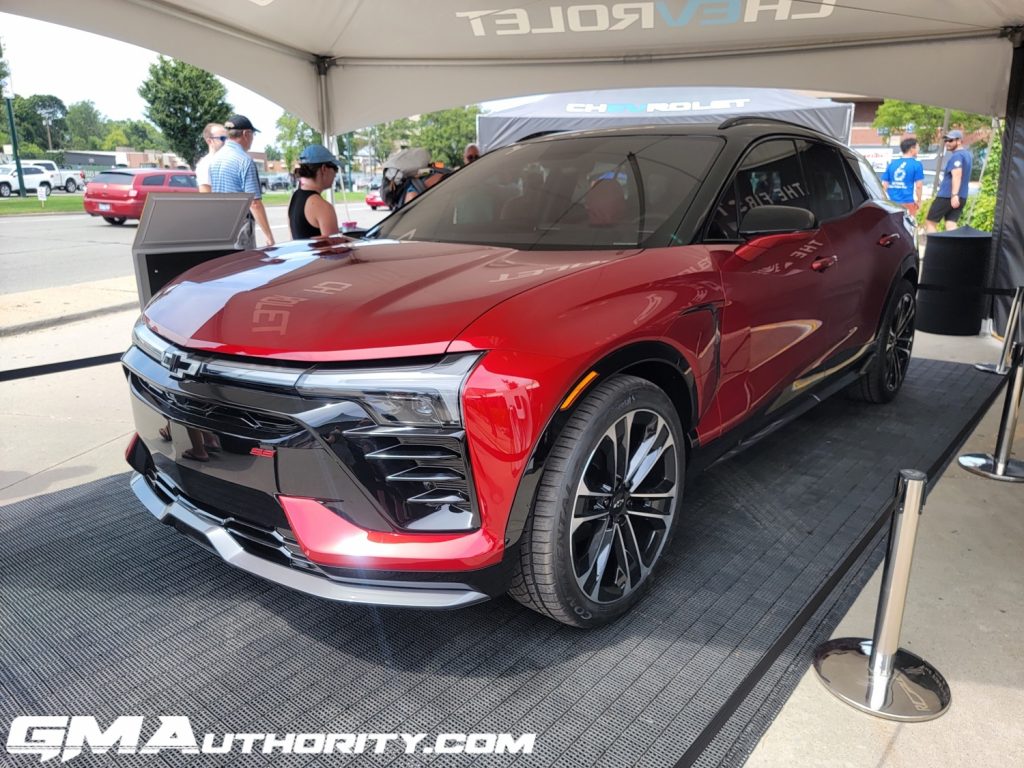