Concurrent with the official unveiling of the refreshed 2024 GMC Sierra HD on October 6th in Detroit, General Motors announced the refreshed version of GMC’s heavy-duty truck in the Middle East. 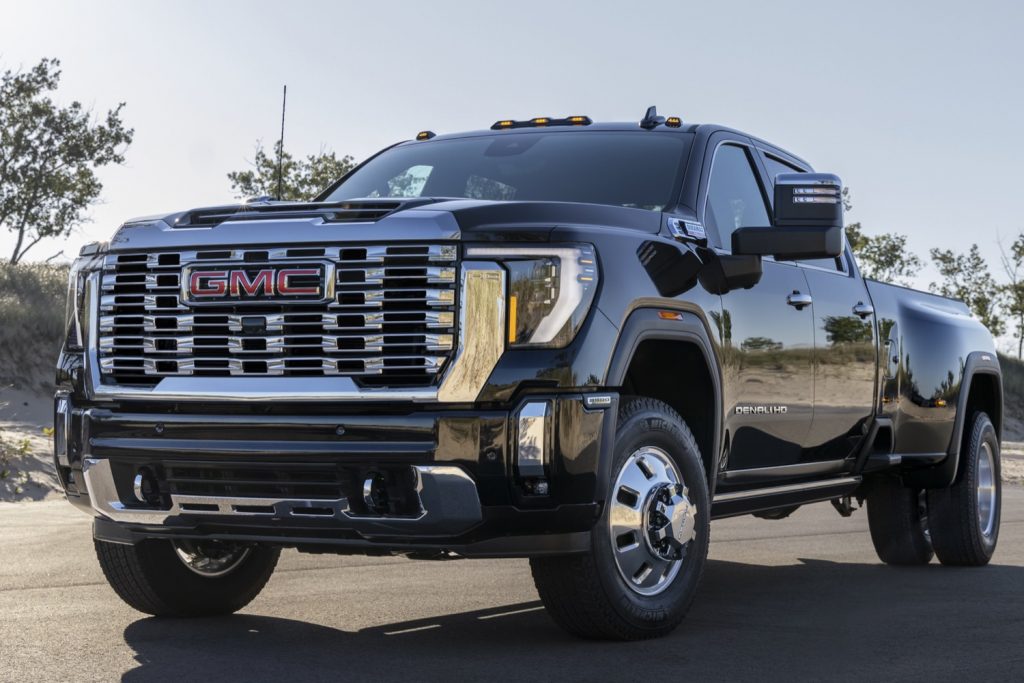 The automaker announced the 2024 GMC Sierra HD’s substantial enhancements in the Middle East, the brand’s first market outside of North America. As such, the company’s local affiliate confirmed that the 2024 Sierra HD will arrive in Southwest Asian countries within the next year.

“Through the new 2024 GMC Sierra HD, we are offering so much more than a road companion. Without compromising on luxury and comfort, the truck brings unparalleled trailering assistance technologies, helping enhance customers’ feelings of confidence and power,” said Head of Product Marketing at GM Africa and Middle East, Farah Amhaz. “The 2024 Sierra HD is another vehicle we eagerly anticipate for the region and a strong addition to our premium and capable truck line-up,” he added. 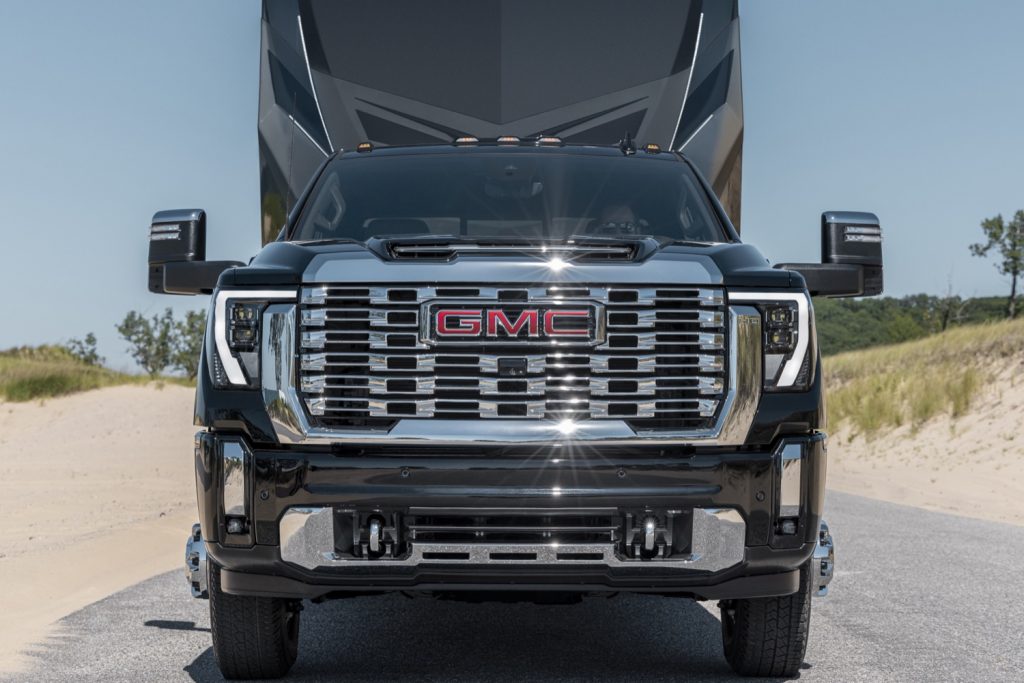 Notably, GM announced that the refreshed 2024 GMC Sierra HD is scheduled to arrive in the Middle East in SLE, SLT and Denali trim levels. The new lineup will shrink from four to three variants as the base Sierra currently on sale in the region will be discontinued. This contrasts with the expanded trim offering introduced by the mid-cycle update in the US and Canada. 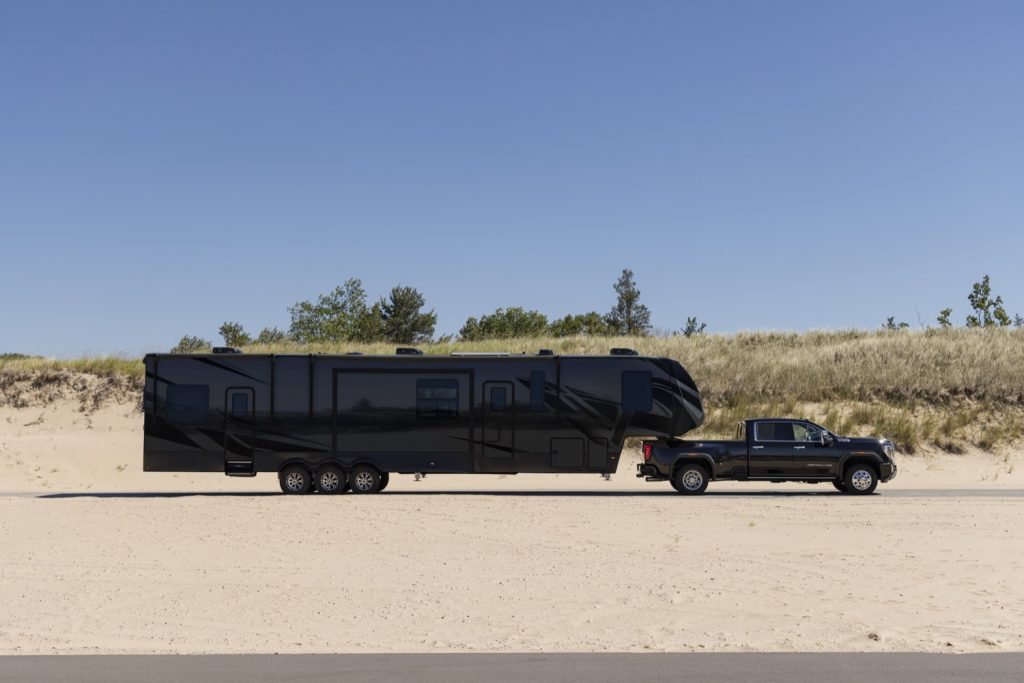 Mechanically, the 2024 GMC Sierra HD will keep the naturally aspirated 6.6L V8 L8T gasoline engine rated at 401 horsepower and 464 pound-feet of torque as the only option available in Middle East countries. However, it will now be matched to the Allison-branded 10-speed automatic transmission, replacing the current six-speed automatic. 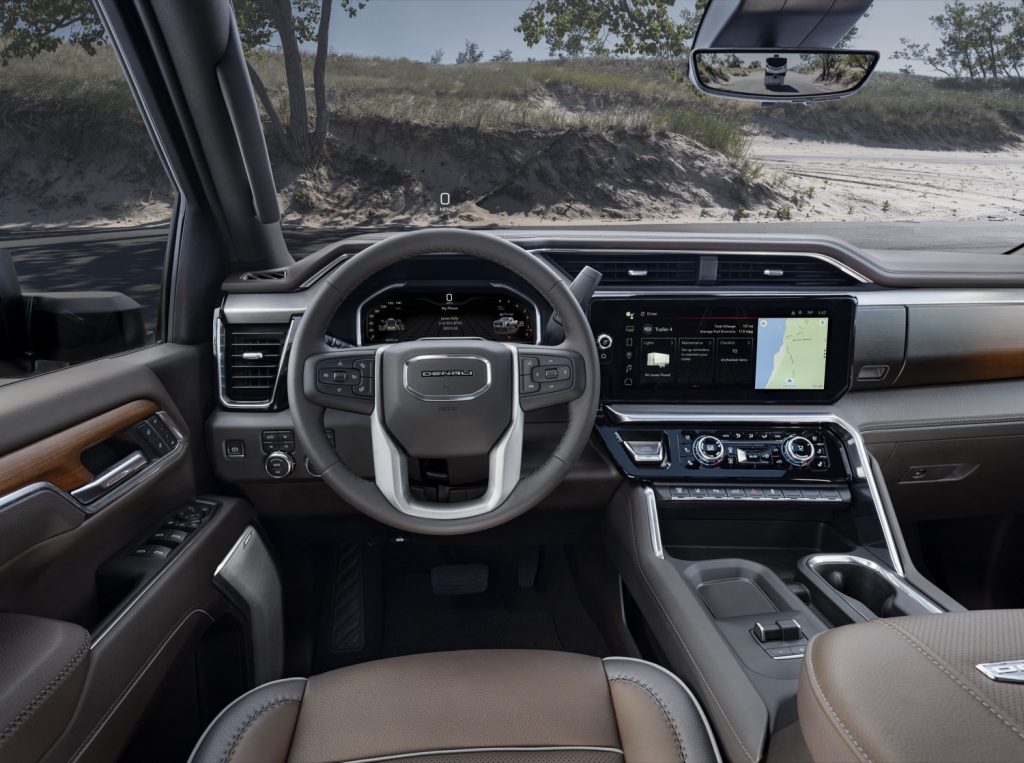 The refreshed 2024 GMC Sierra HD will officially launch sometime next year in the Middle East, with a lineup that will include 2500HD and 3500HD versions in Regular Cab, Extended Cab and Crew Cab body styles. All will stand out for their sophisticated new front design and a heavily reworked interior with the latest connectivity technologies. More specific details and exact availability will be announced at a later date.