General Motors’ crosstown rival, Ford Motor Company, recently unveiled the 2023 Ford Super Duty to compete with the Chevy Silverado HD and GMC Sierra HD. Beyond a new exterior, interior, powertrain improvements and a host of new tech, Ford’s new trucks boast bedside steps and rear bumper steps that are identical to the same features found on GM trucks. This isn’t much of a surprise, since GM Authority reported back in May that FoMoCo would copy GM’s design for the handy steps. Now that the new Super Duty has been revealed in full, the similarities are fairly obvious. 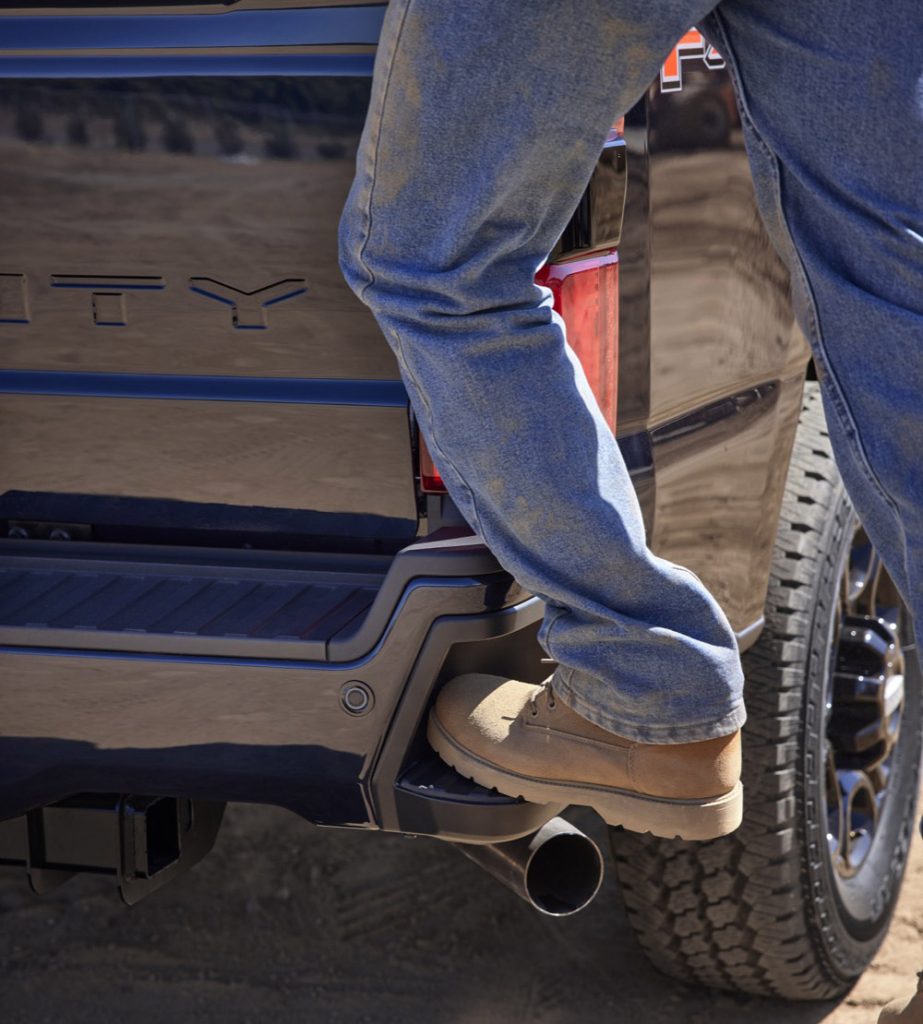 As a reminder, GM’s CornerStep bumper allows for easier access into the box of GM trucks at the rear. It features cutouts and an integrated step at the corner of the rear bumper, with textured pads for a solid grip, along with handholds integrated into the box rail protectors for stability. The feature was introduced on the 2014 Chevy Silverado 1500 and 2014 GMC Sierra 1500. It has since made its way to all GM trucks, including the Colorado and Canyon midsize trucks, plus the entire line of Silverado and Sierra models, including the heavy duty models.

GM’s BedStep, meanwhile, adds the same sort of step on the side of the bed just in front of the rear wheels for ease of bed access from the side of the truck. These were first introduced on the 2020 Silverado HD and 2020 Sierra HD.

The new 2023 Super Duty features steps that are strikingly similar mounted on the bed sides and rear bumpers. 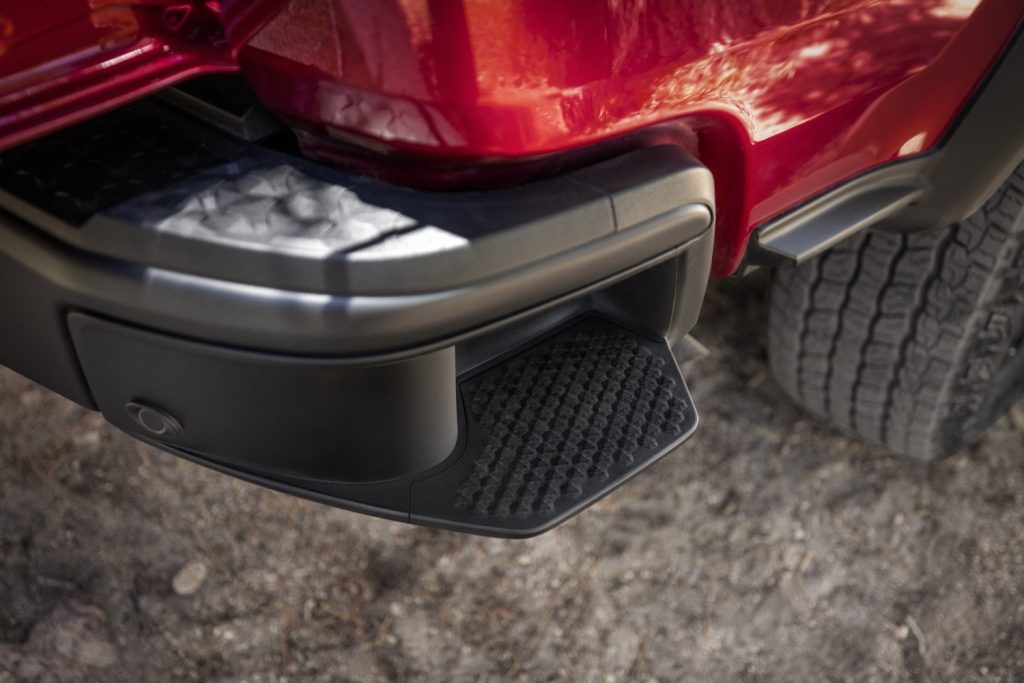 Aside from the CornerStep and BedStep clones, the 2023 Ford Super Duty will rival the Silverado HD and Sierra HD with a host of other features and technology, including 5G connectivity – the first instance of the tech in a truck sold in North America, a 360-Degree Trailer Camera System, Blind Spot Information System for Fifth Wheel & Gooseneck, Pro Trailer Hitch Assist and more. 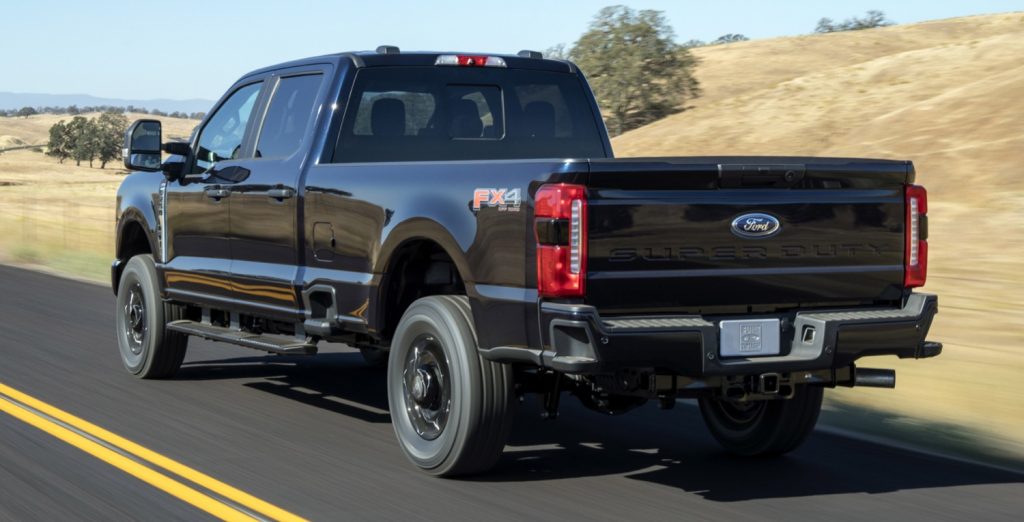 Four engine options are available. A new 6.8L V8 gasoline engine is standard, while the 7.3L V8 gasoline engine is carried over and is available as an option. There’s also a pair of diesel engines, including the 6.7L V8 Power Stroke and a new new high-output variant. Each of the four engine options connects to Ford’s 10-speed automatic transmission.