The new 2023 Chevy Corvette Z06 incorporates a variety of styling cues that help it stand out from the C8 Stingray, including a central exhaust system that mounts a quartet of rounded exhaust pipes in the middle of the rear bumper. That said, Australian Corvette Z06 customers will receive a different exhaust system with outboard tips. 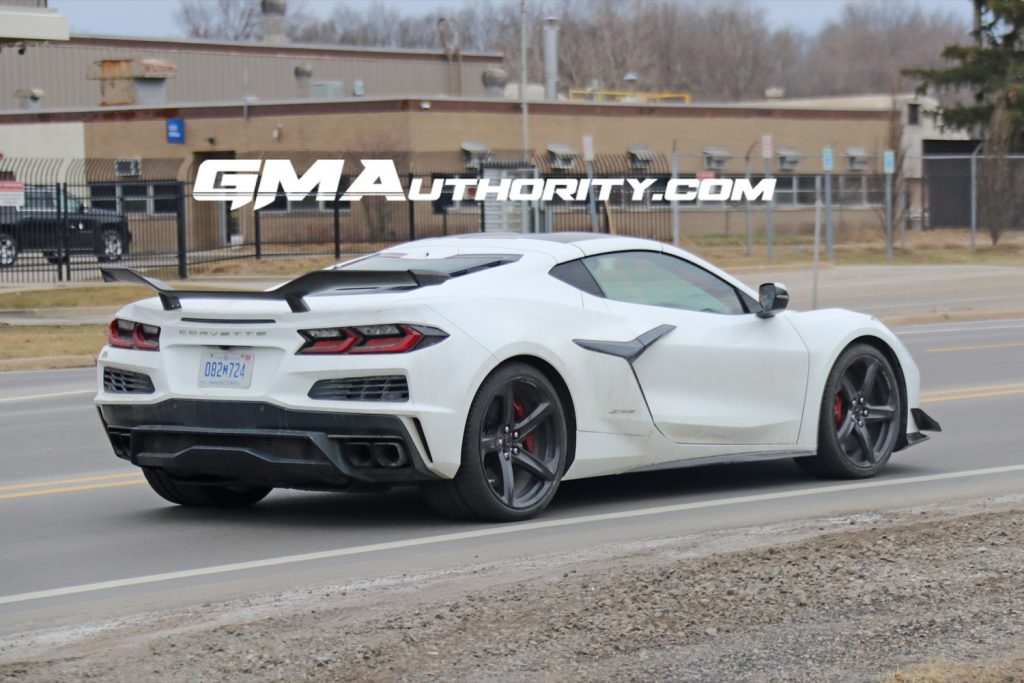 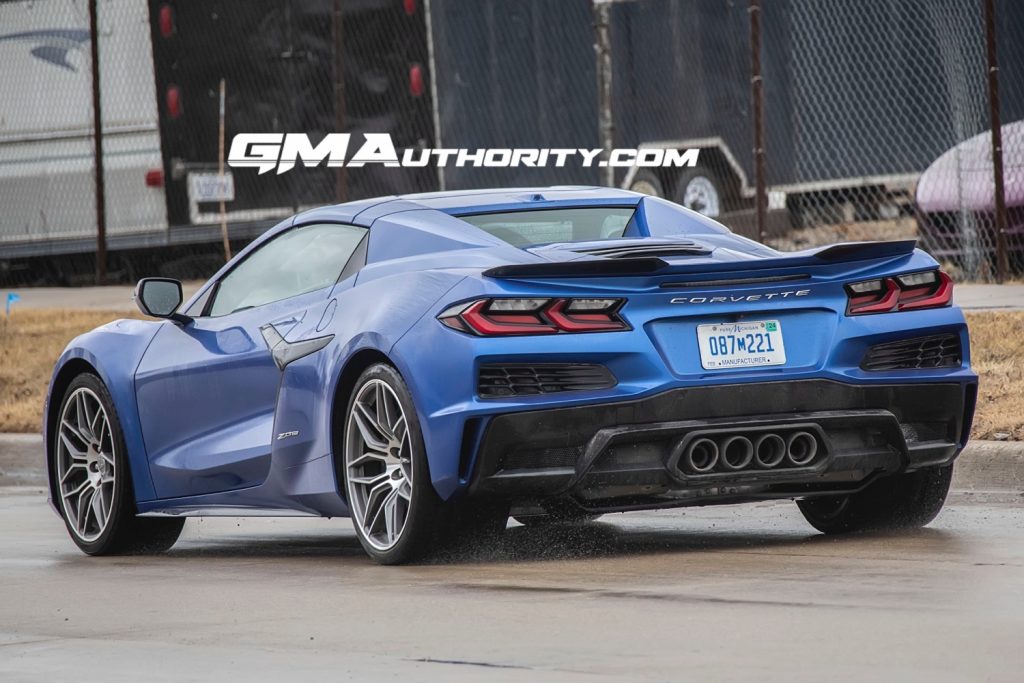 For now, official power and torque figures for European and Australian Corvette Z06 models are not confirmed. Here in the U.S., however, the Corvette Z06 is rated at 670 horsepower and 470 pound-feet of torque. The naturally aspirated 5.5L V8 LT6 is onboard for motivation. 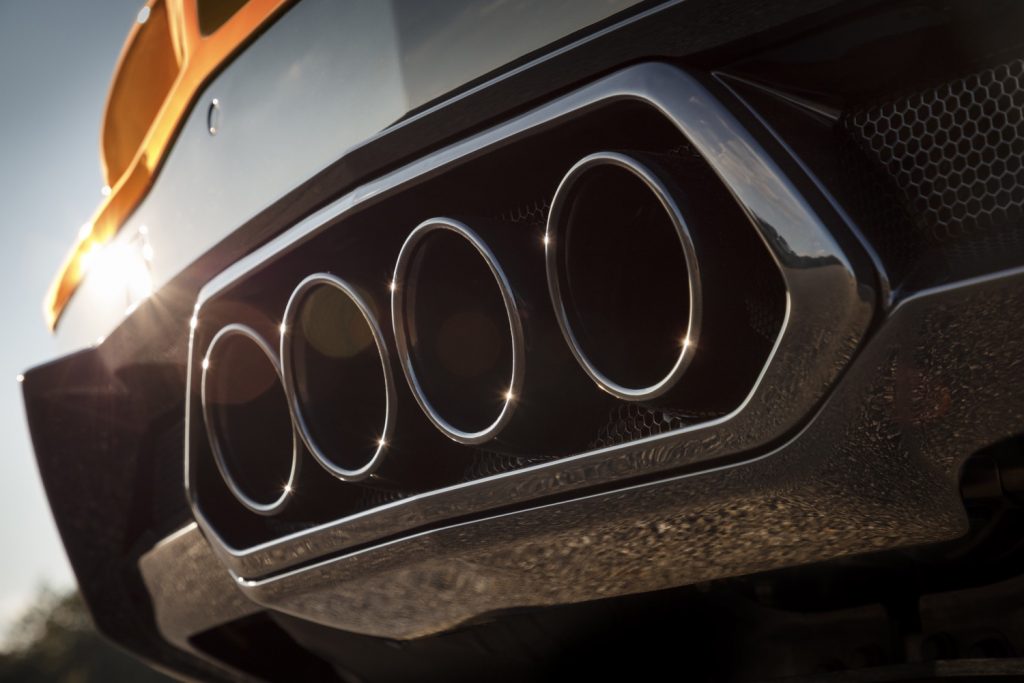 Notably, the Aussie-spec C8 Corvette Stingray is rated at a U.S.-matching 495 horsepower and 470 pound-feet of torque with the factory performance exhaust system. The Euro-spec C8 Stingray, however, is down on output, rated at 482 horsepower and 452 pound-feet of torque. As Drive points out, past GM performance vehicles have also required different exhaust systems specific to the Australian market, including the Chevy Camaro ZL1.

Australian-spec Corvette Z06 models will be built on the same Y2 platform as the rest of the C8 lineup, with production taking place at the GM Bowling Green plant in Kentucky.