Back in May, GM officially announced that it will offer Super Cruise on the 2023 Chevy Tahoe and 2023 Chevy Suburban. However, shortly thereafter, the advanced, semi-autonomous driver assistant became unavailable to order as a result of a constraint, until now.

GM Authority has learned that Super Cruise is now available to order on both the 2023 Tahoe and Suburban. The feature is currently exclusive to the Premier and High Country trim levels. 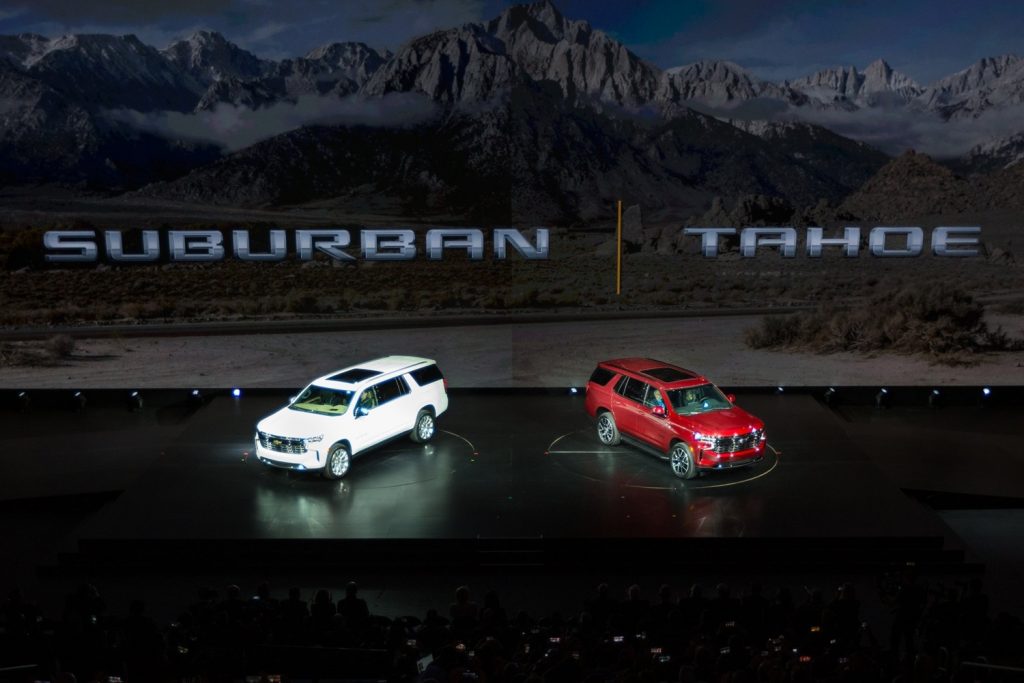 The advanced driver assistant is included in the new Advanced Technology Package (PDN), which includes the following content on the Premier trim (relevant RPO code in parentheses):

Pricing for the Advanced Technology Package has not yet been announced, but opting for the package requires the Max Trailering Package (RPO NHT), Rear Seat Media System (UW9) and either the naturally aspirated 6.2L V8 L87 engine or the 3.0L I6 LM2 turbodiesel Duramax engine. 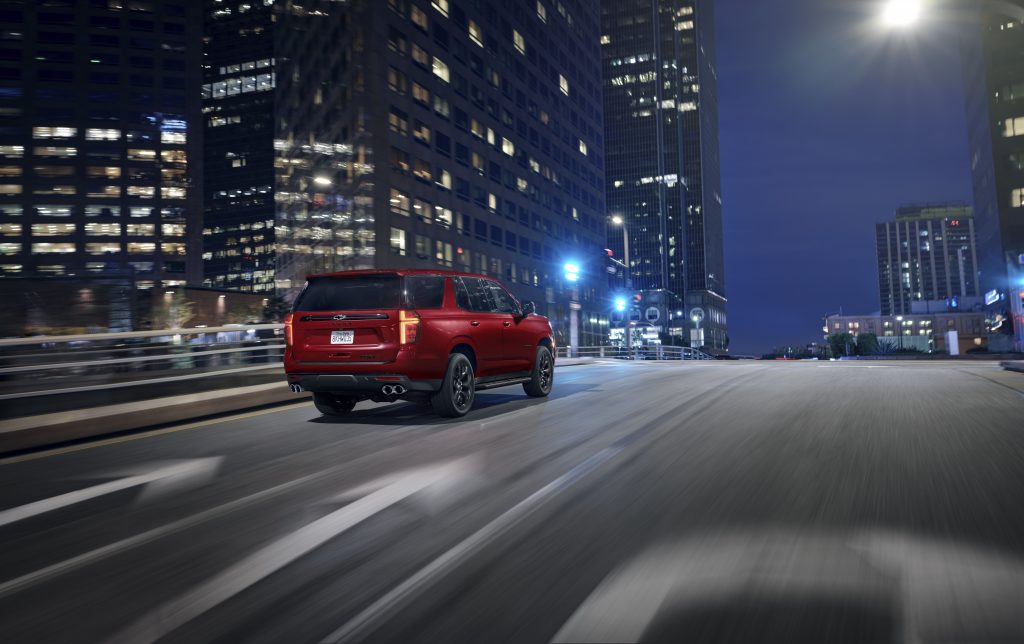 Beside the introduction of Super Cruise and a few minor changes, the two full-size Chevy SUVs will be otherwise unchanged for the 2023 model year. The duo will continue to be offered with three powertrain options, including the 5.3L V8 L84 gasoline engine, the 6.2L V8 L87 gasoline engine, and the 3.0L I6 LM2 turbodiesel Duramax. The GM 10-speed automatic transmission remains paired to all three engines, with rear-wheel-drive standard and four-wheel-drive available for a price premium.