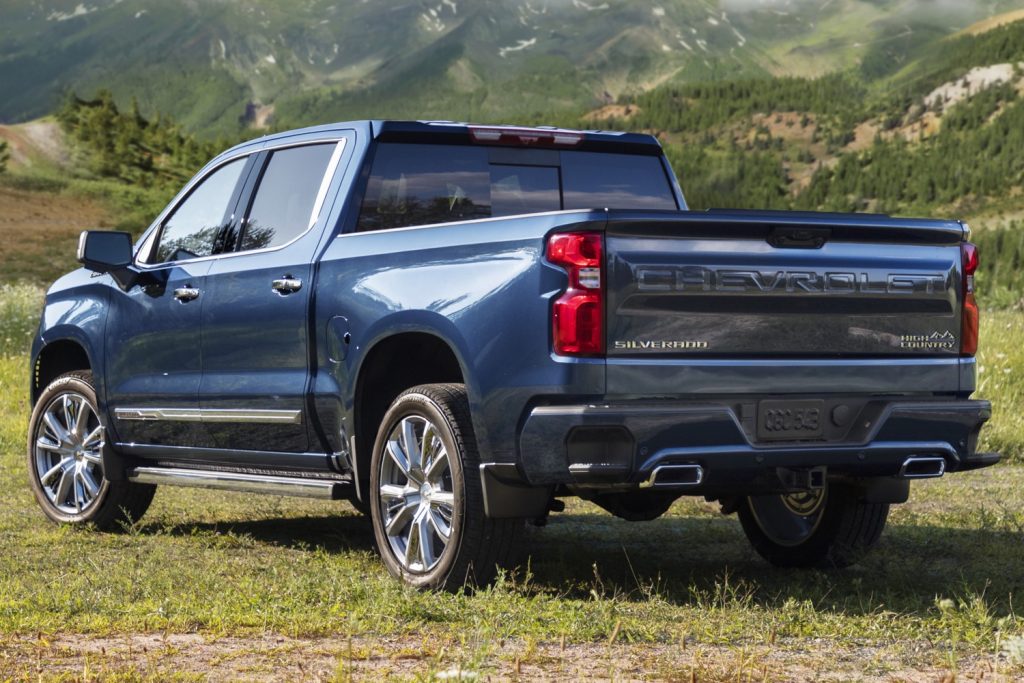 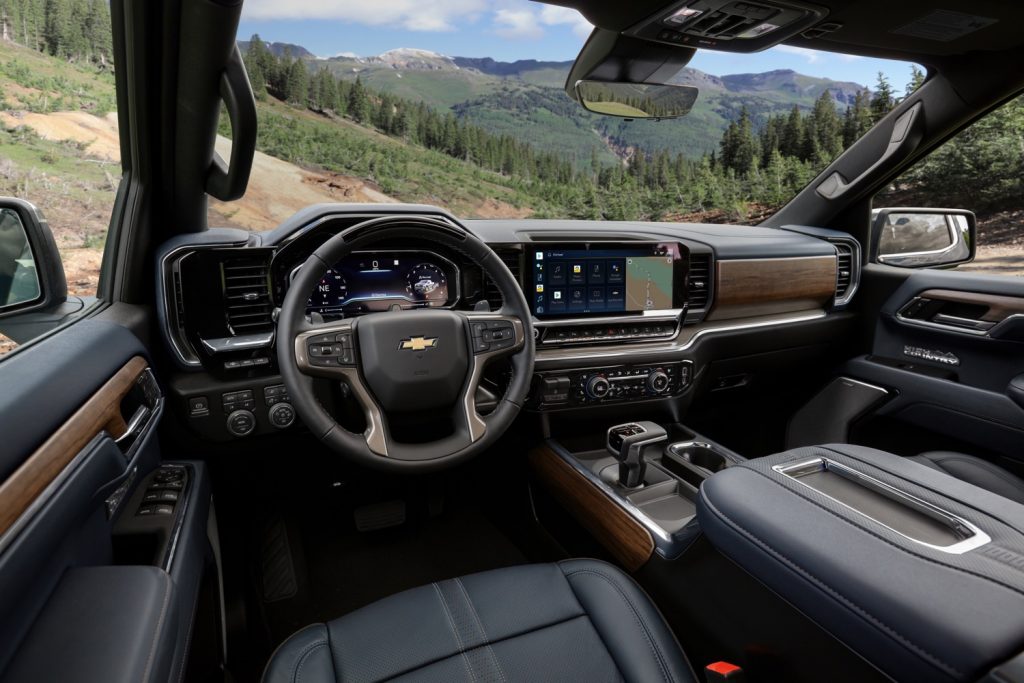 As GM Authority covered previously, the GM Super Cruise system was previously under constraint for the fully refreshed 2022 Chevy Silverado 1500 as of June 13th production. The constraint was the result of the global microchip shortage.