The official 2023 Chevy Silverado 1500 online configurator is now live at Chevy’s website, providing fans and potential customers with an opportunity for a little digital window shopping. 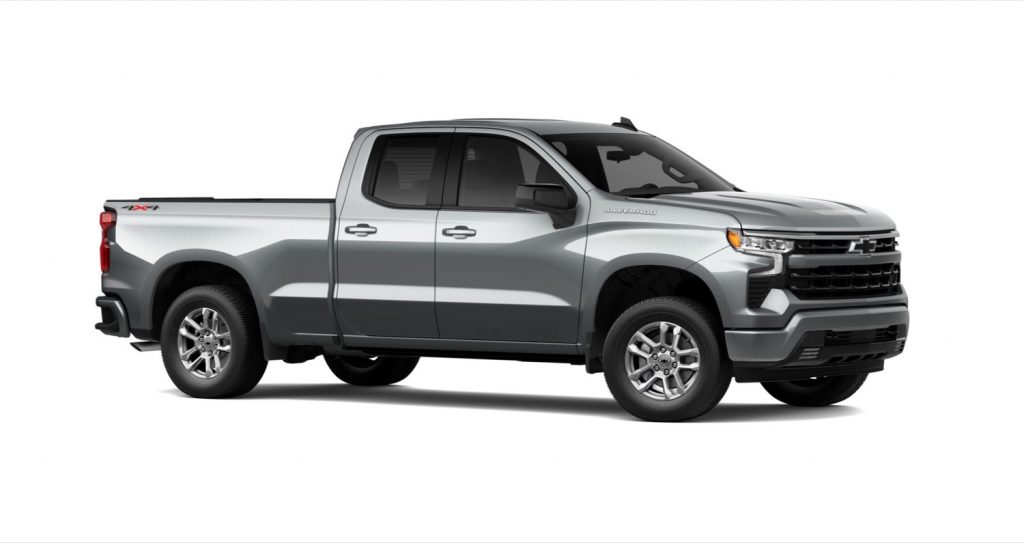 The 2023 Chevy Silverado 1500 arrives as the fifth model year of the current fourth-generation light-duty pickup truck, ushering in a few important changes and updates compared to the fully refreshed 2022 model year. Among these is the introduction of an updated powertrain lineup, with the new 3.0L I6 LZ0 turbodiesel Duramax engine replacing the 3.0L I6 LM2 turbodiesel Duramax as the “second iteration” of GM’s diesel-powered 3.0L six-cylinder. Output from the new 3.0L I6 LZ0 is rated at 305 horsepower and 495 pound-feet of toque, representing a 10-percent increase in power and 7.6-percent increase in torque compared to the LM2 diesel engine offered previously. 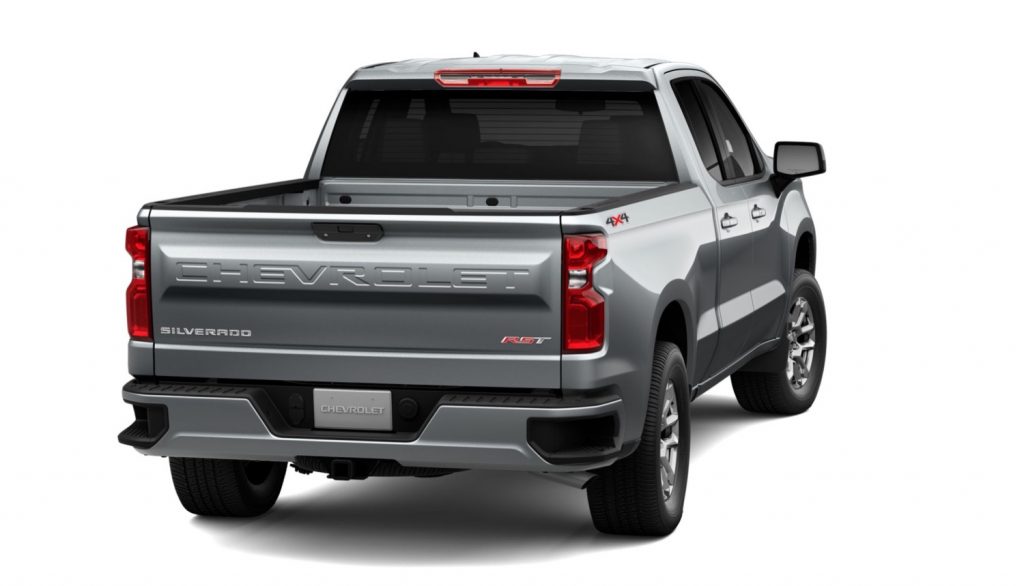 Further notable additions include the debut of the 2023 Chevy Silverado ZR2 Bison, offered as a next-level off-roader that follows in the footsteps of the Chevy Colorado ZR2.

Under the skin, the 2023 Chevy Silverado 1500 once again rides on the GM T1 platform, with production kicking off late last August. Production takes place at the GM Fort Wayne plant in Indiana, the GM Silao plant in Mexico, and the GM Oshawa plant in Canada. 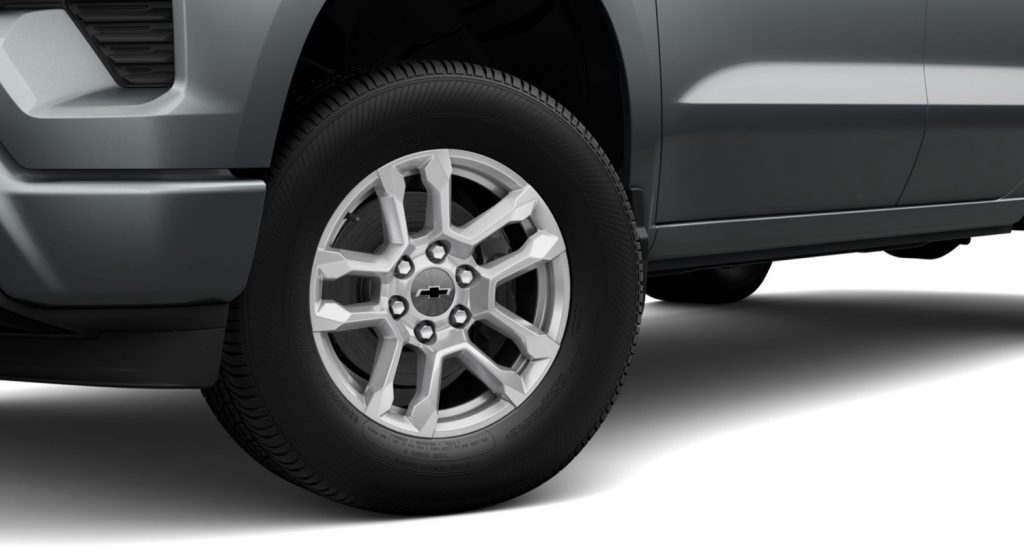