As the sixth model year of the current third-generation compact crossover, the 2023 Chevy Equinox introduced a few changes over the fully-refreshed 2022 model. Among these updates is a new powerplant, and now, GM Authority has learned how its fuel economy compares to that of 2022 models. 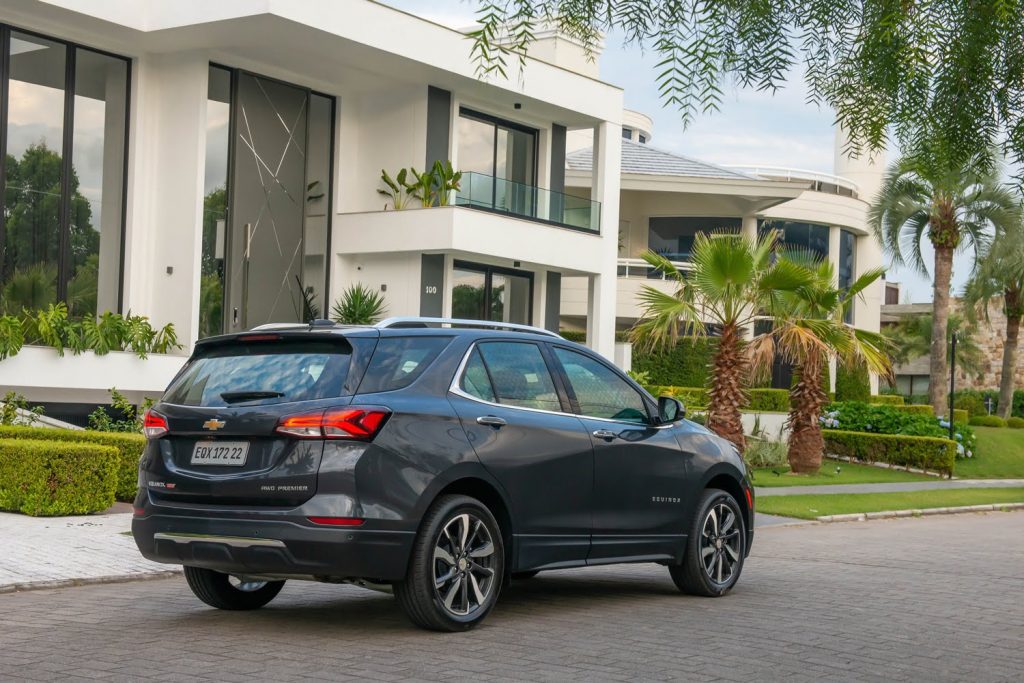 The new LSD engine is mated to the same GM six-speed automatic transmission found in previous model years of the Equinox. Despite the new engine, fuel economy numbers are the same for FWD models and slightly lower for AWD models.

As seen below, FWD models deliver the same combined 28 mpg, while AWD models with the new engine are less efficient by one mpg in the city than their 2022 model year equivalents, resulting in a one mpg drop to 26 mpg in combined fuel economy.

It’s worth noting that GM does not consider the LSD a “new” engine, with the only difference between the two being tweaks to improve combustion and emissions. 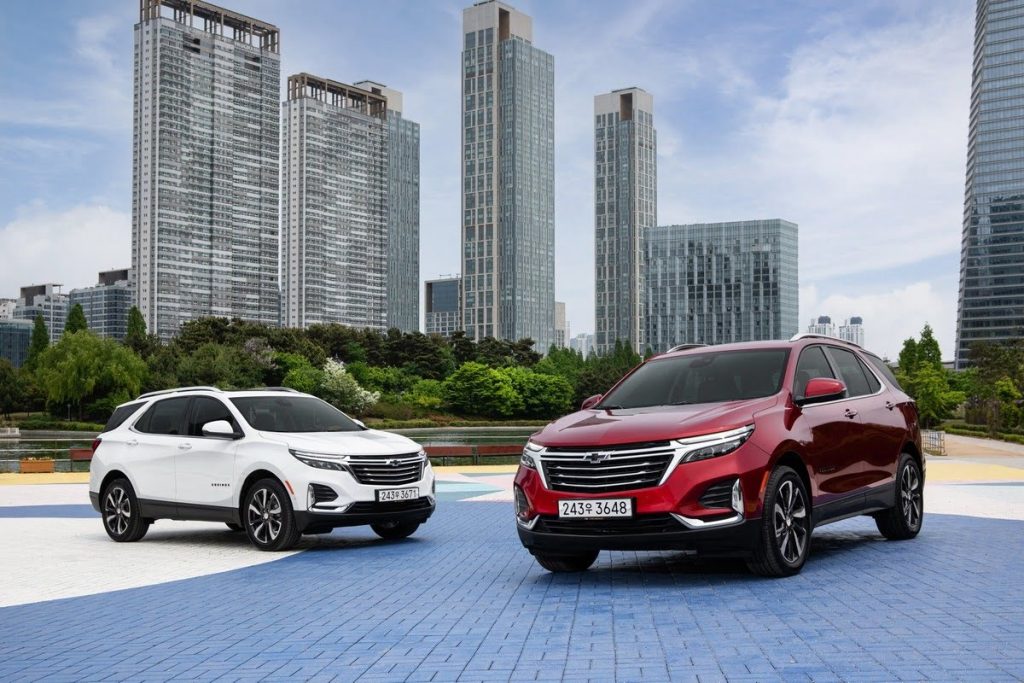 In addition to the new engine, the 2023 Chevy Equinox also implemented a new electronic brake booster system, introduced a revised exterior color palette, and made the Blackout and Redline Edition packages available. However, both appearance packages have been unavailable since September.

Chevy Equinox production takes place at the GM San Luis Potosi plant and GM Ramos Arizpe plant, both of which are located in Mexico. Production of the model year commenced on August 22nd. 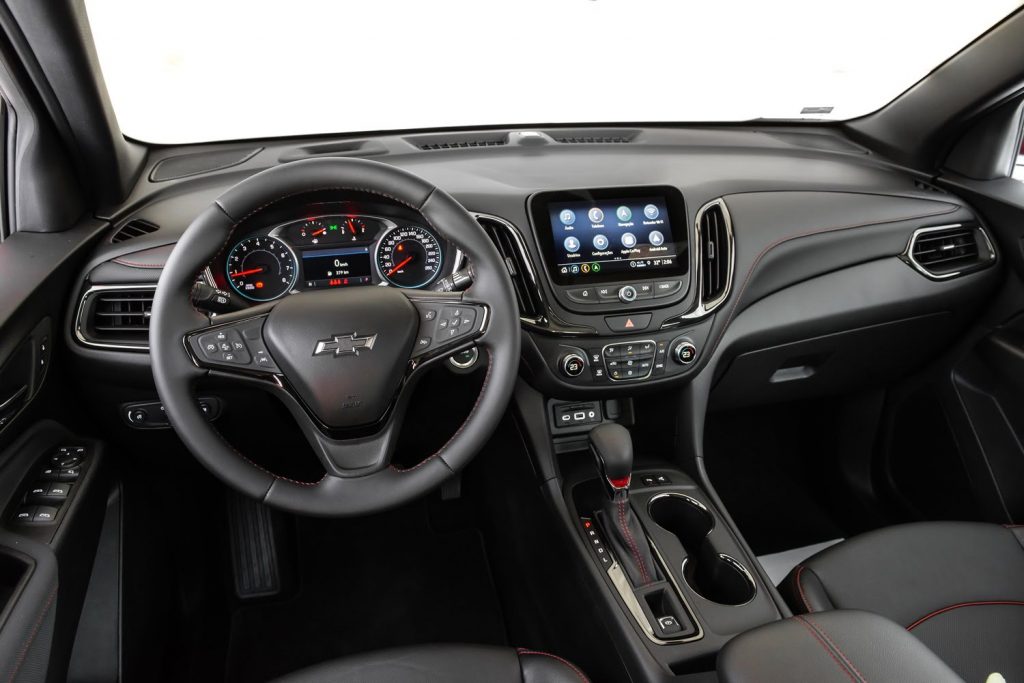 Under the skin, the 2023 Chevy Equinox rides on the GM D2 platform, which it shares with the GMC Terrain. It’s worth noting that the 2023 GMC Terrain shares the new LSD engine with the Equinox, but the boosted four-pot is mated to the GM nine-speed automatic transmission in that application.