There are two body styles listed on the configurator, including a Coupe and a Convertible. Trim levels include the 1LZ, 2LZ, and 3LZ. Notable upgrades include the Z07 Performance Package, which throws in Z07-specific suspension with Magnetic Selective Ride Control, carbon ceramic brakes, and new carbon fiber aero bits.

Under the body panels, the 2023 Chevy Corvette Z06 rides on the GM Y2 platform. Production takes place at the GM Bowling Green plant in Kentucky. 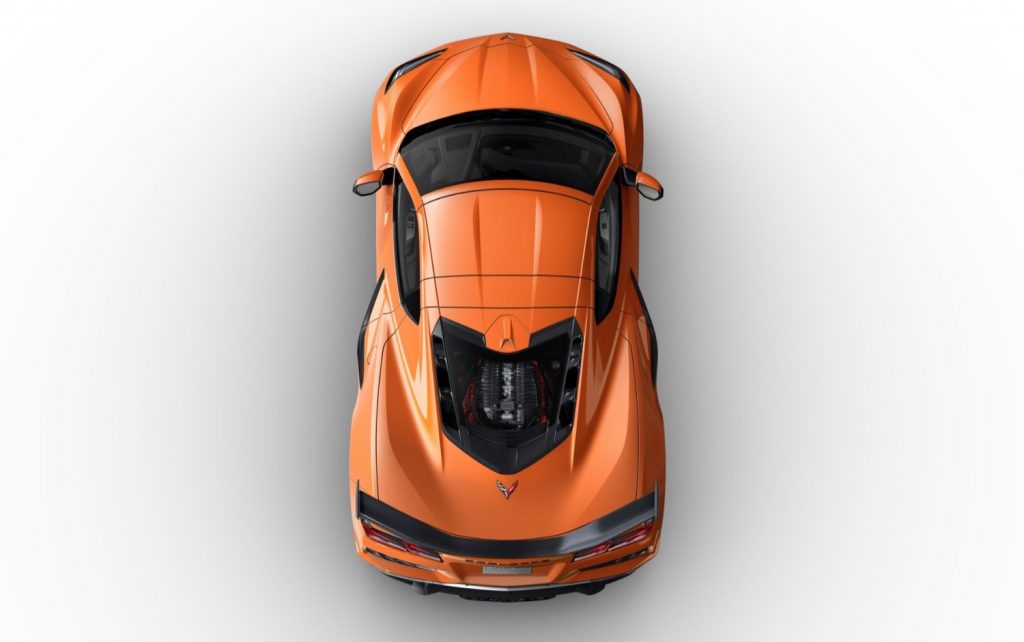 It’s unclear at this time if GM will once again take new 2023 Chevy Corvette Z06 sold orders some time in the future, or if the automaker will instead wait for the 2024 model year to reopen order books. It’s also unknown exactly how many units of the 2023 Chevy Corvette Z06 GM plans to build. That said, it’s likely that many registered 2023 model year orders will be pushed back to the 2024 model year as a result of the recent setbacks.