The 2023 Chevy Blazer brings a mid-cycle refresh for the mid-size crossover, which includes updated exterior styling along with small updates to the interior, headlined by a larger infotainment screen. Now, GM Authority has learned that the Chevy Blazer will be offered with two new appearance packages. 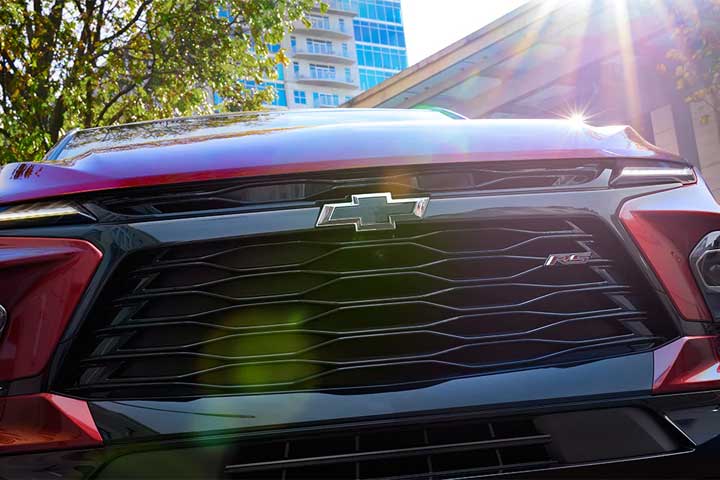 The 2023 Chevy Blazer is now available with Arctic Package 1 (RPO Code RGC) and Arctic Package 2 (RGL). Both packages are only offered on the 3LT trim level and are LPO or dealer-installed options.

Summit White (GAZ) paint is required in order to option the Blazer with either package. 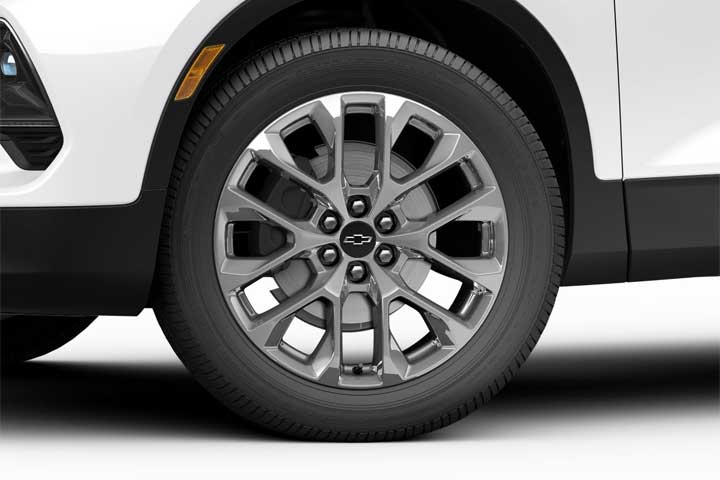 As a reminder, the refreshed 2023 Chevy Blazer provides revisions to the front and rear fascias, which include reworked LED daytime running lamps, a new grille design, as well as new wheel designs. Out back, the Blazer features revised taillights.

The interior was updated to include a new colorway, a standard ten-inch diagonal color touchscreen, the inclusion of the Chevy Assist package as standard, and an optional wireless smartphone charging pad. 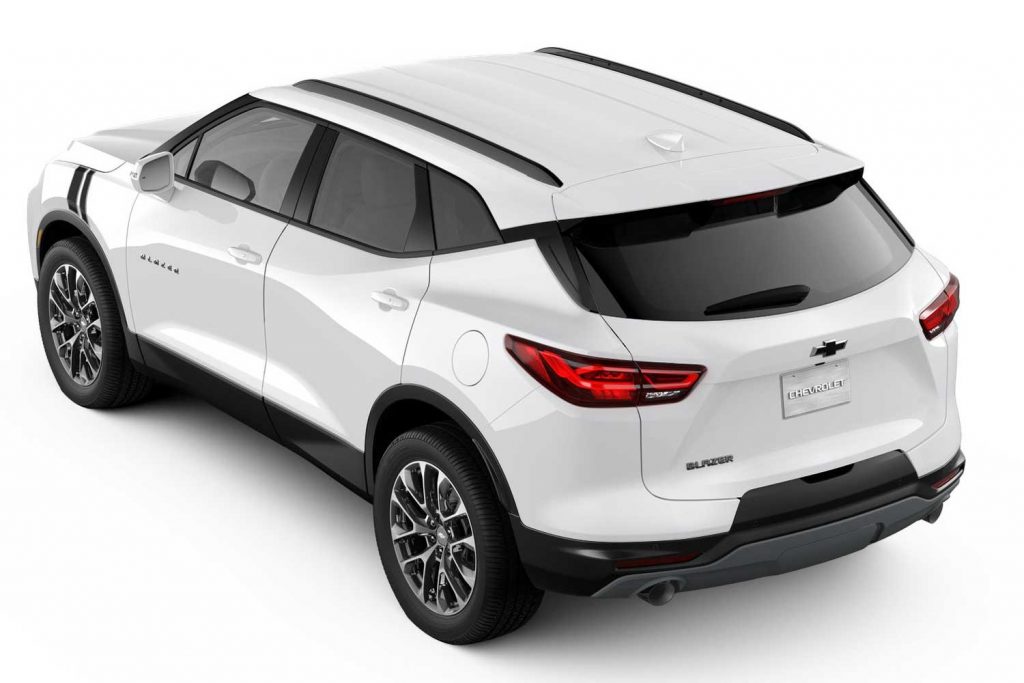