The 2023 Buick Enclave adds one new exterior color to its palette: Moonstone Gray Metallic. Here’s our first look at the new Gray hue. 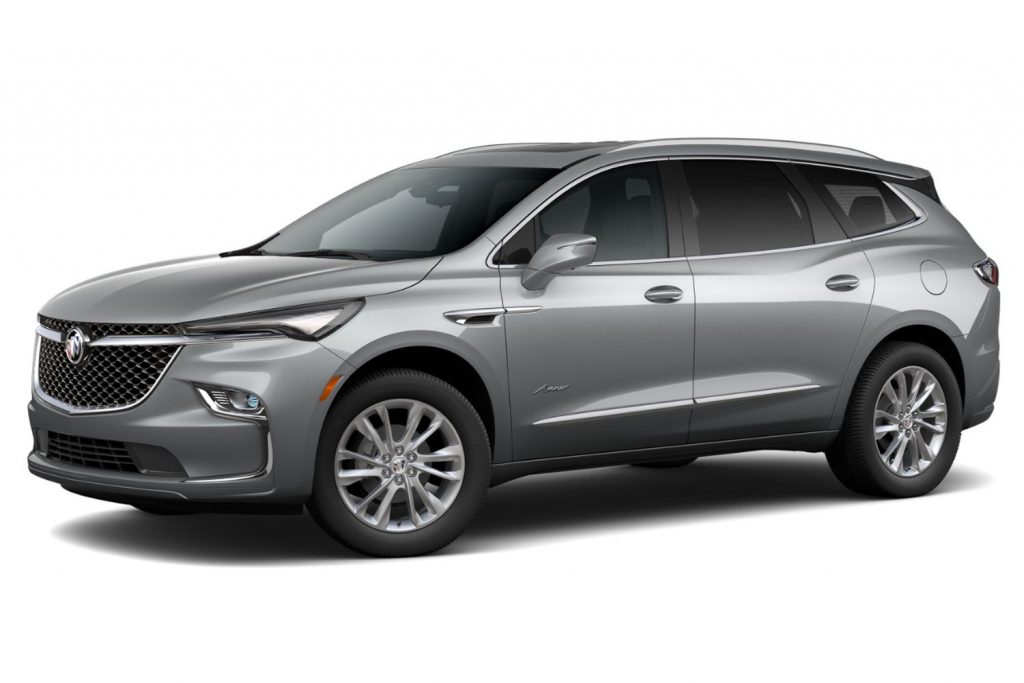 Assigned RPO code GXD and touch-up paint code WA-130H, Moonstone Gray Metallic is one of eight exterior colors offered on the premium full-size crossover, which include: 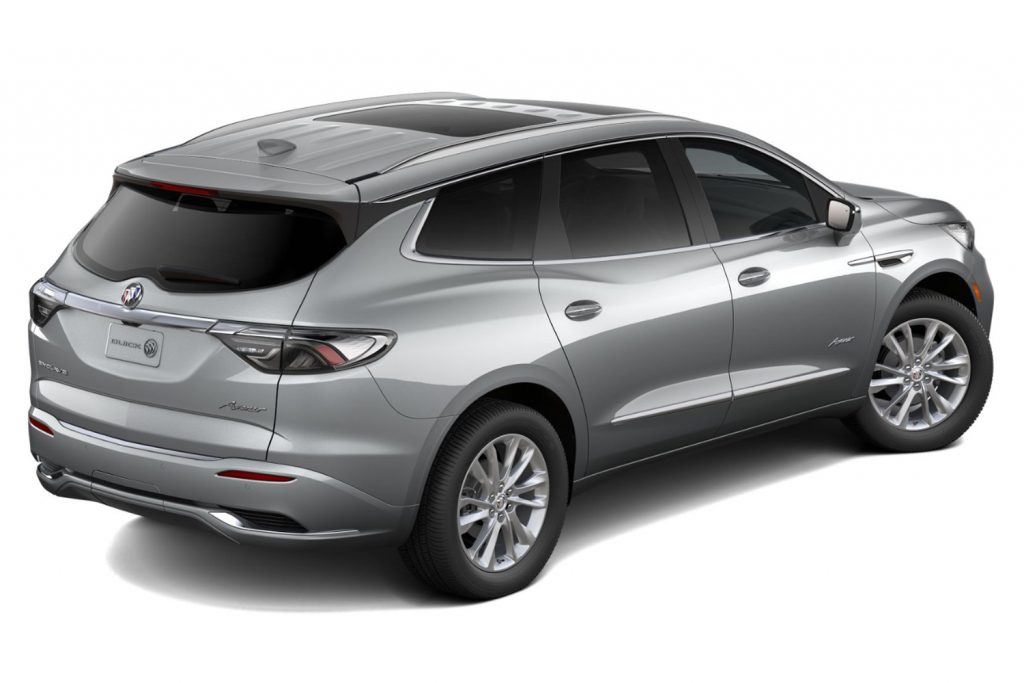 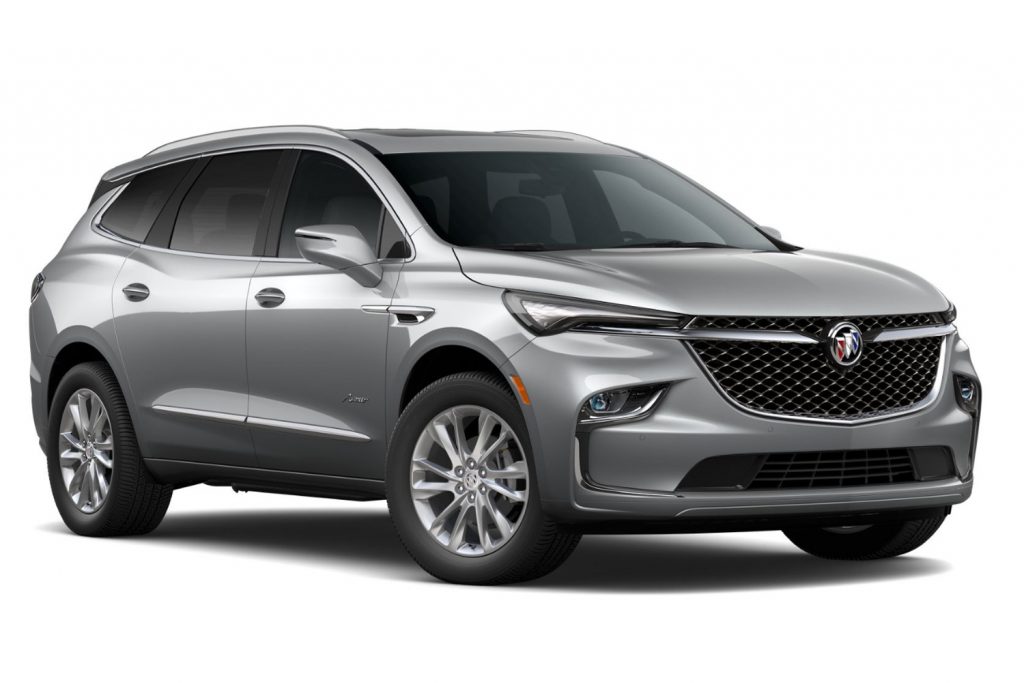 Moonstone Gray Metallic can be combined with all Enclave interior colorways, which include: 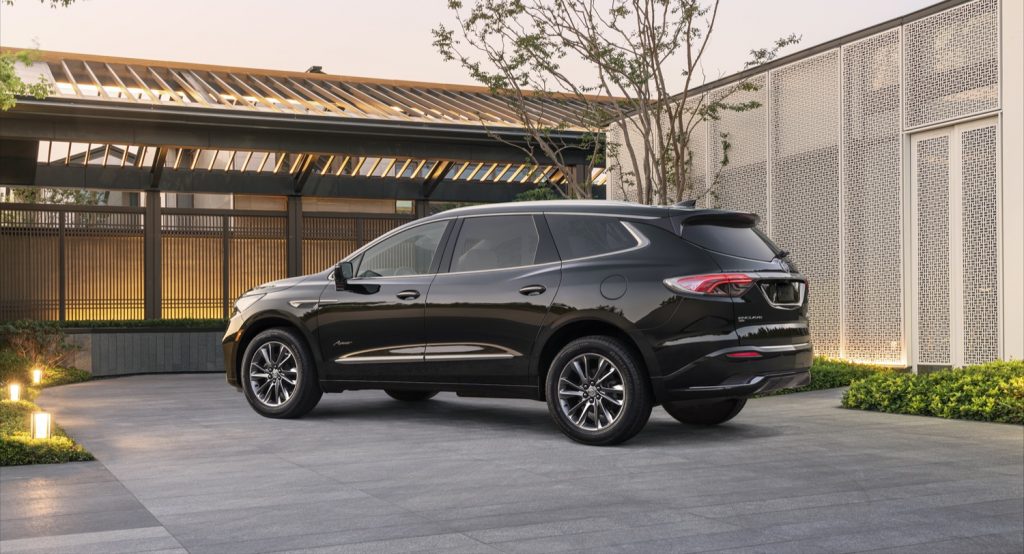 Representing the sixth model year of the second-generation Enclave, the 2023 Buick Enclave brings about minor changes in accordance with a model year changeover.

As a reminder, the Enclave features just one powerplant option – the naturally aspirated 3.6L V6 LFY gasoline engine. Peak output is rated at 310 horsepower at 6,600 rpm and 266 pound-feet of torque at 2,800 rpm, all of which is directed through the GM nine-speed automatic transmission as standard. Front-wheel drive is standard, with all-wheel drive offered as an optional upgrade. 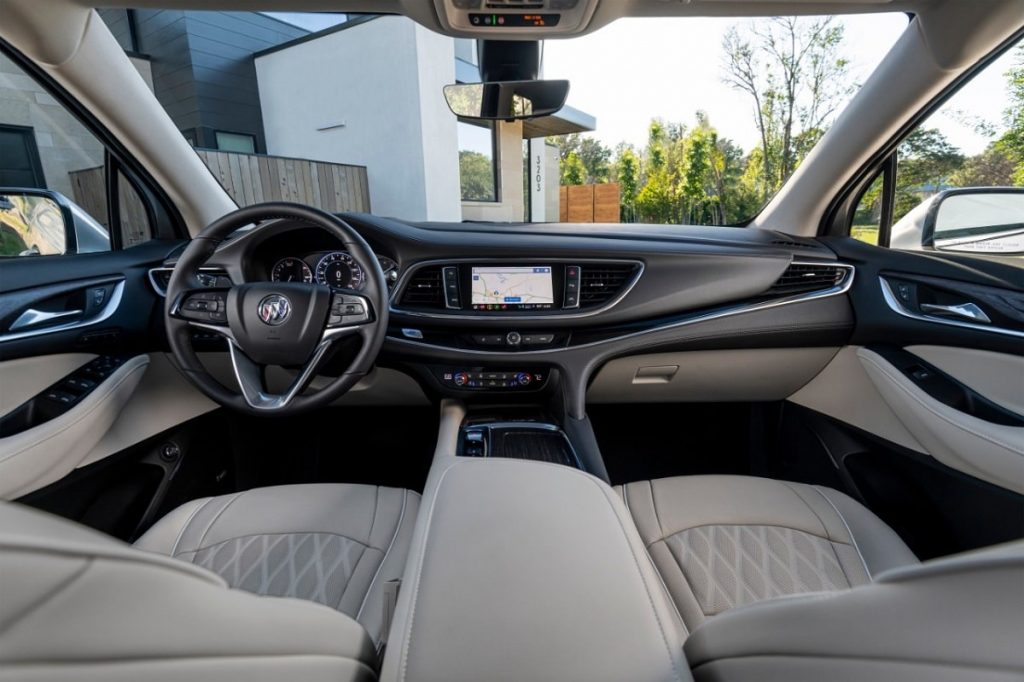 The 2023 Buick Enclave rides on a variant of the GM C1 platform. Production of the 2023 Enclave began at the GM Lansing Delta Township plant in Michigan on June 11th, 2022 and the online configurator tool is now live. 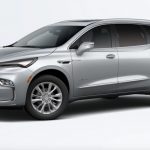 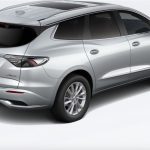 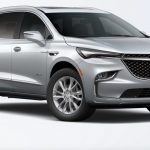 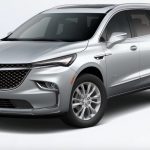