The 2022 GMC Canyon is the final model year for the second-generation pickup. GM will cease production as it prepares to shift focus toward the next-generation 2023 GMC Canyon early next year.

In addition, the Elevation Standard trim has been built out as of October 24th, 2022, meaning only Elevation, AT4 and Denali variants will be manufactured from now until the final production date, which is set for December 23rdafter being extended for two extra months. Dealers stopped taking Elevation Standard orders in mid-September. 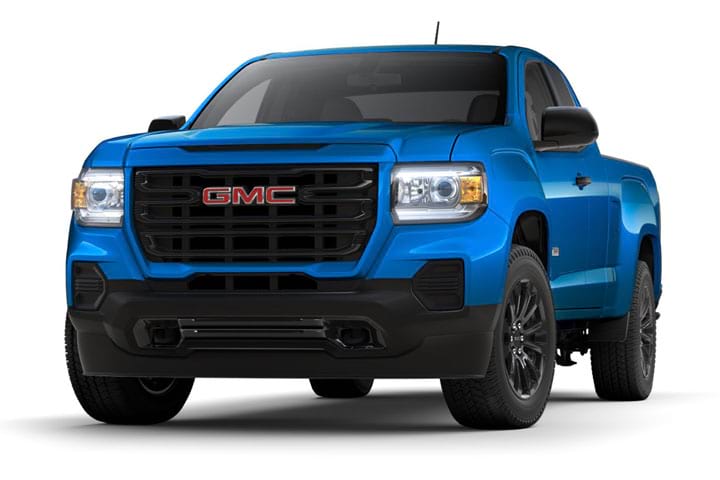 Elevation Standard is the base trim level for the current 2022 GMC Canyon, and won’t return when the redesigned 2023 GMC Canyon arrives, which will be offered in Elevation, AT4, AT4X and Denali variants.

It’s no secret that GM is winding down 2022 GMC Canyon production as it prepares to launch the all-new 2023 model. There already was a list of equipment unavailable for order, including the Sport Bar and Lighting Package along with the discontinuation of the 2.8L LWN turbodiesel Duramax engine. Final 2022 Canyon units will be built without the Black B-pillar appliqué and hood insulators. 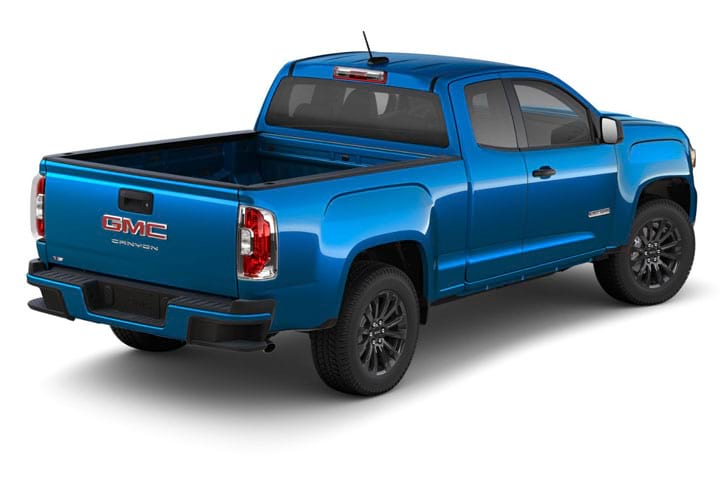 In addition, orders for the Extended Cab configuration ended in July, leaving the Crew Cab as the sole body style available for the remainder of the year. 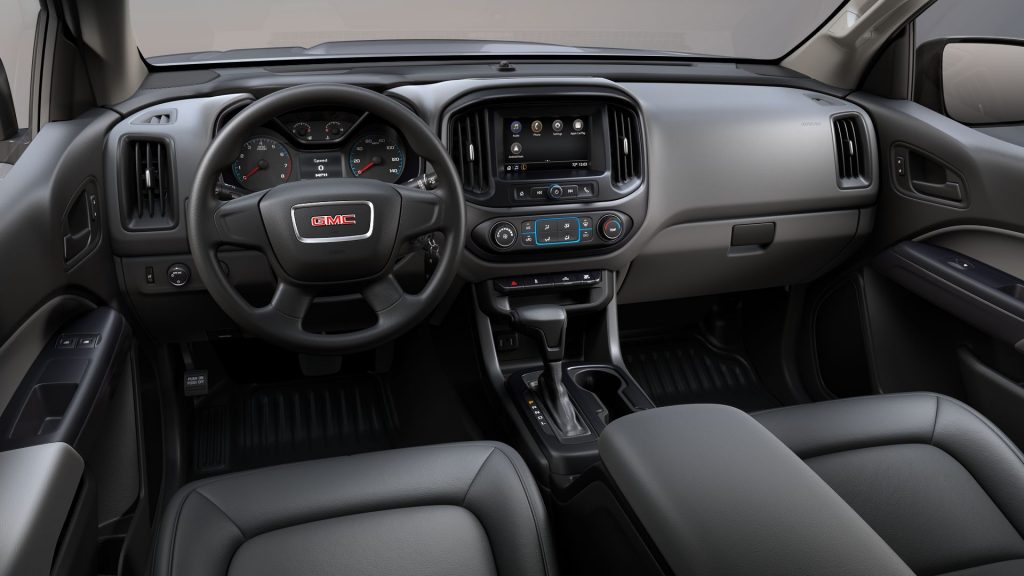 Just like the current model, the next-gen 2023 Canyon will be produced alongside the closely related 2023 Chevy Colorado at the GM Wentzville plant in Missouri. Production of the next-generation Canyon is scheduled to begin on January 25th, 2023.