The 2022 Chevy Colorado is the final model year of the current, second-generation mid-size pickup truck before the arrival of the all-new third-generation 2023 model. As such, GM is slowly winding down production of the 2022 Chevy Colorado as it prepares to switch to the next-gen model. Now, GM Authority has learned that Work Truck (WT) trims will no longer be built with the chrome grille bar. 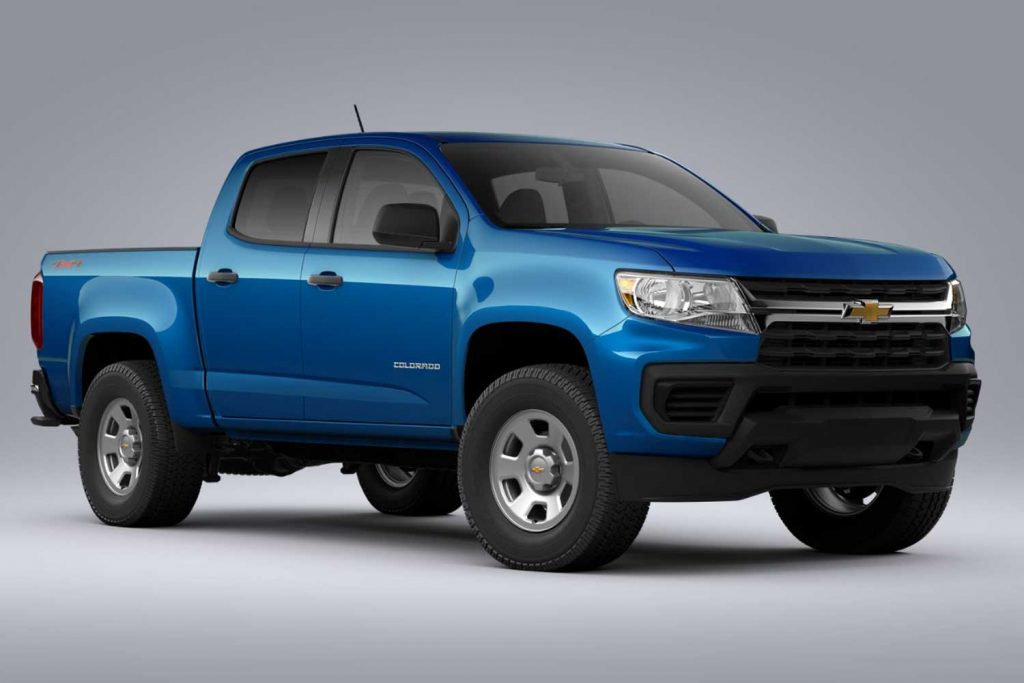 According to GM Authority sources, Chevy Colorado Work Truck (WT) trims will no longer be available with the chrome grille bar for the reminder of the 2022 model year. This grille was previously standard on the WT, and will now be black instead.

There is no retrofit available at dealers to fit the Chevy Colorado with the chrome grille. In addition, there is no delete RPO code so this change won’t appear on the window sticker, and buyers won’t receive a purchase credit. However, those who truly desire the chrome grille might explore available parts inventory at dealers and/or online retailers after taking delivery of their Colorado. 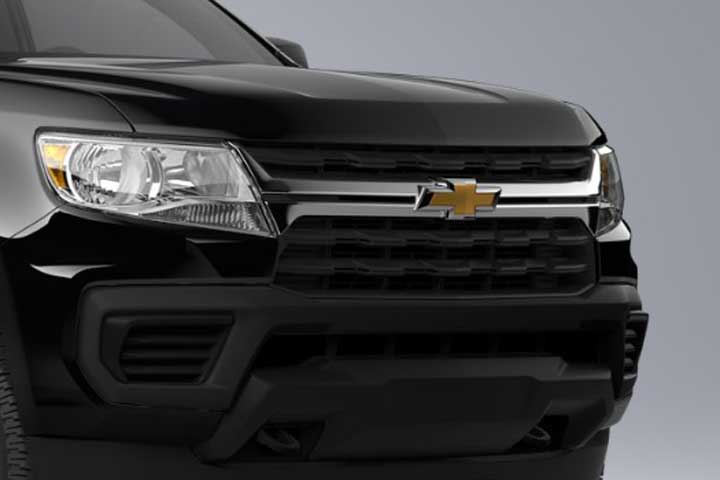 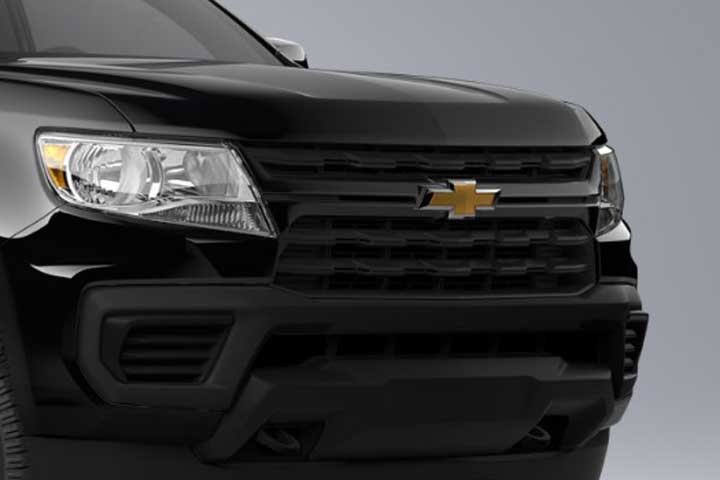 It’s no secret that GM is winding down 2022 Chevy Colorado production as it prepares to produce the all-new 2023 model. As GM Authority was the first to report, unavailability of the chrome grille bar is just one of a number of parts that GM has discontinued on the current Colorado, including hood insulators, Chrome Appearance Package, Black B-pillar appliqué and driver-side engine shield cover, plus the discontinuation of the 2.8L LWN turbodiesel Duramax engine. 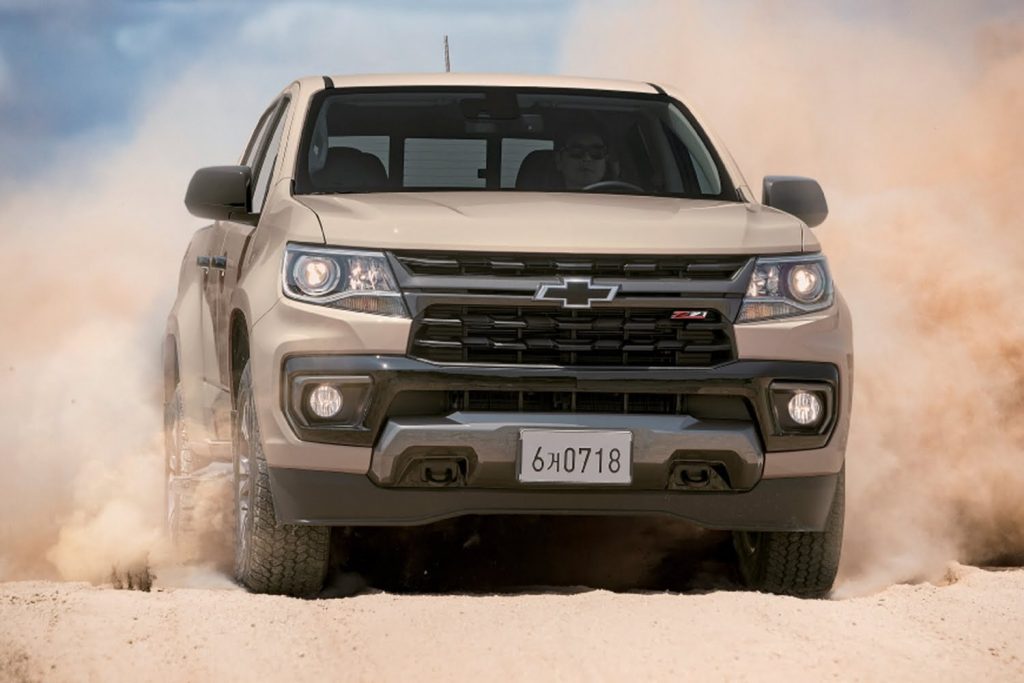 The production timeline for the 2022 Chevy Colorado was extended by two months earlier this year, with the final production date now set for December 23rd. The last order window for the 2022 model year was last week, during the October 20th order cycle.

Just like the current model, the next-gen 2023 Colorado will be produced alongside the closely-related 2023 GMC Canyon at the GM Wentzville plant in Missouri. Production of the next-generation trucks is scheduled to begin on January 25th.