The problem: affected vehicles may be equipped with a front driver airbag module with an inflator that was built with a supplier-manufacturing defect. This defect may result in the inflator rupturing during deployment, which could result in metal fragments passing into the vehicle cabin. 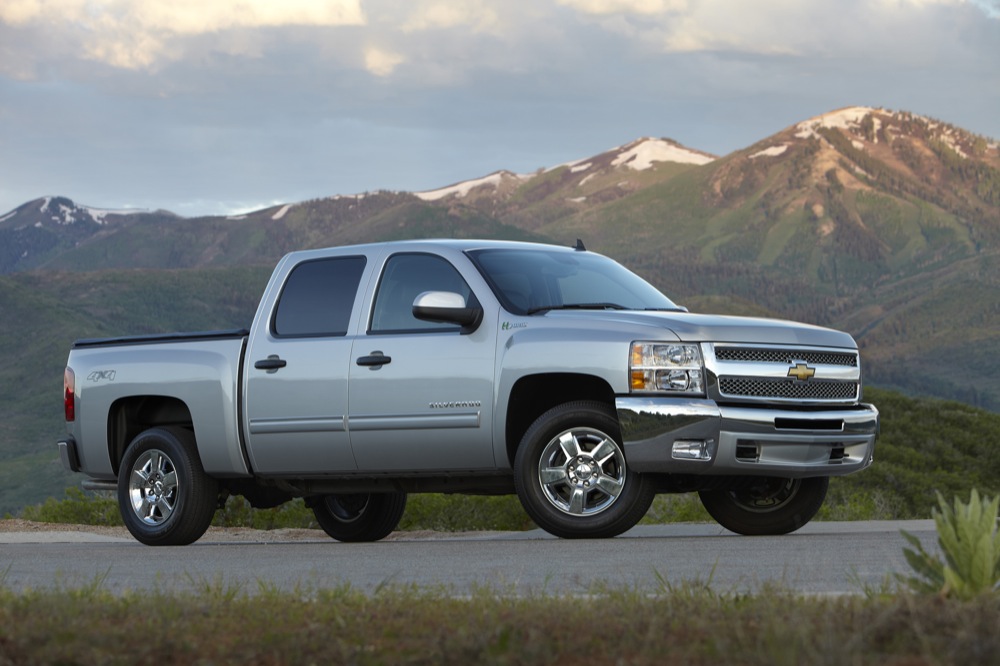 The fix: to fix this issue, dealers are advised to inspect the front-driver airbag module and replace it if necessary. 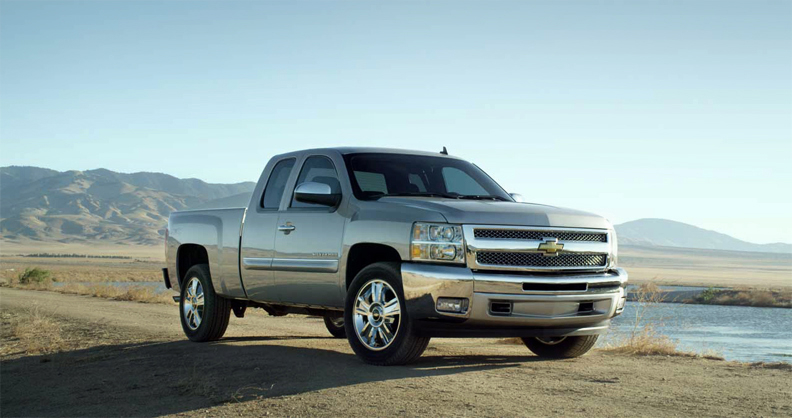 Owners should: GM will notify customers affected by this recall. Customers will be given instructions on how to proceed. Some of the purchasers of the defective parts include body shops, independent repair shops, and other third-party automotive repair or distribution businesses, which will also be notified. Chevy customers can visit my.gm.com/recalls and input their VIN (Vehicle Identification Number) to view any open recalls or other actions that may be active for their vehicle. Unsold vehicles affected by this recall will be placed on a stop-sale order until the necessary repairs are performed. Any customers with further questions or concerns can reach out to GM or the NHTSA (National Highway Traffic Safety Administration) using the contact information provided below: