The Chevy Camaro has stood as one of the Bow Tie brand’s most iconic vehicles since the model’s launch back in 1967. Originally designed as a compact and affordable performance-oriented vehicle, the Camaro evolved with the times. This evolution included such notables as the 1969 COPO ZL-1, 1972 SS 396, 1977 Z28, IROC-Z, and the introduction of the 5.7L V8 LS1 in the “catfish” Camaro. With such a long and storied history, the levels of disappointment was understandable when GM decided to end production of all F-Body vehicles, including the Camaro. However, this Camaro-sized hole wouldn’t last forever. 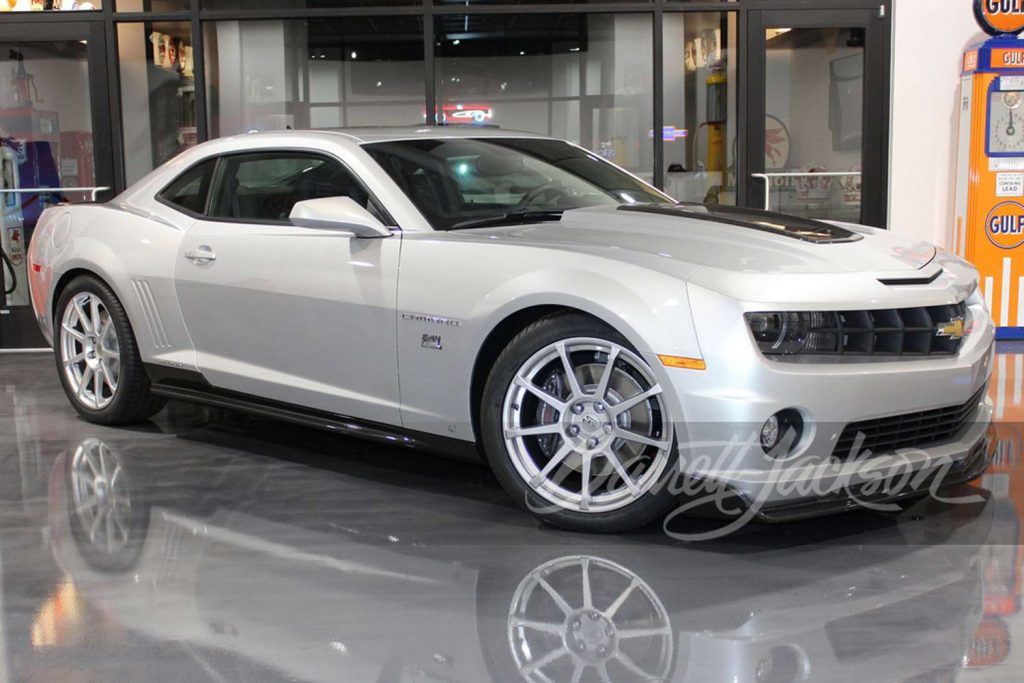 In 2009, for the 2010 model year, GM launched the all-new, fifth-generation Chevy Camaro. It was low and wide, with a design that harkened back to the 1969 SS models. It had an independent rear suspension, and was powered by the venerable 6.2L V8 LS3. This Camaro was unlike any before it, and challenged the notions of what constituted a pony car. The arrival of the fifth-gen Camaro spurred tuners and builders far and wide to modify the Camaro, giving it more power, better handling and even interior upgrades. One of these firms was Callaway Cars. And now, on October 21st, a 2010 Chevrolet Camaro SS Callaway Hendrick Edition will cross the block at Barrett-Jackson auction in Scottsdale, Arizona. 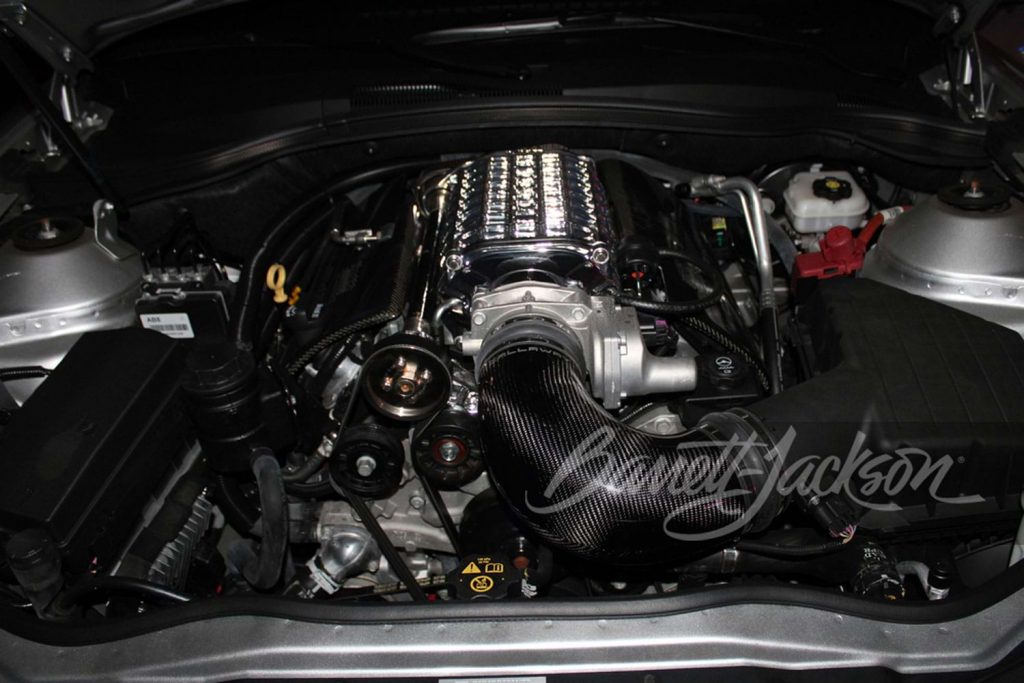 This 2010 Chevy Camaro SS Callaway Hendrick Edition was built to commemorate the 25th anniversary of Hendrick Motorsports, one of NASCAR’s premier racing organizations. This particular example is #25, the last Hendrick Edition produced. Extra power comes from a Callaway TVS2300 supercharger that increases the power to 582 horsepower and 546 pound-feet of torque to the wheels. All this power gets put to the road through a six-speed manual transmission. Other upgrades include carbon fiber aero bits as well as improved interior appointments. This Camaro is able to run the quarter mile in under 12 seconds and sprints to 60 mph in less 4 seconds. 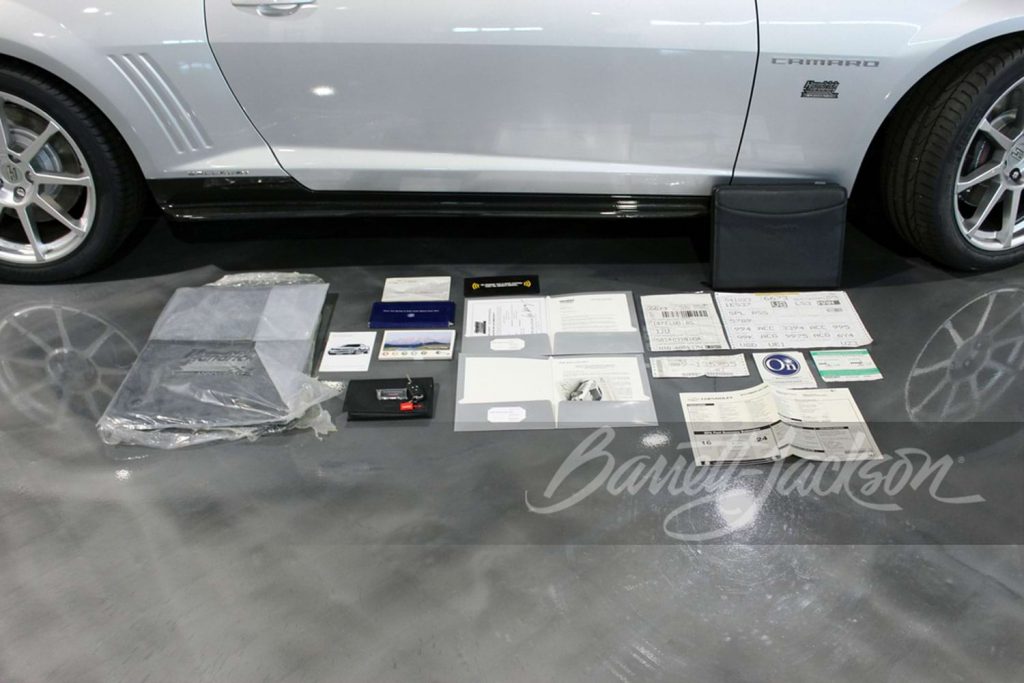