We here at GM Authority regularly receive messages from readers on all sorts of topics, including purchase decisions and the reasoning behind them. Now, we’re taking a closer look at why one GM owner has decided to shop other brands, and hopefully provide some insight with regard to the owner’s perceptions and reasoning. 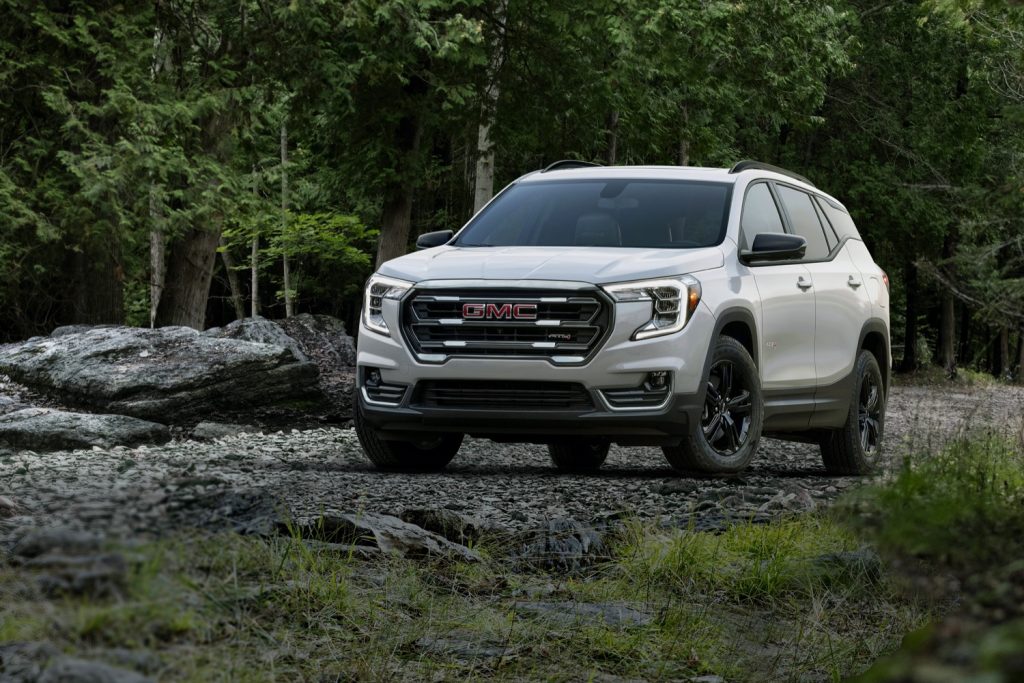 This latest GM Authority mailbag comes to us from 2022 GMC Terrain owner Scott C., who tells us that although he’s owned GM vehicles for the last 12 years, he’s decided to start looking at other makes for his next purchase, listing five reasons for the decision. The reasons include the addition of OnStar and Connected Services as a $1,500 “mandatory option,” something which Scott says “very few owners will ever use.” Scott also tells us that the paint color options are “boring,” adding that anything other than white costs extra. Additionally, Scott doesn’t like the lack of heated seats with the leather upholstery, or the lack of engine options for the GMC Terrain, while adding that the 2019- through 2023-model-year GM vehicles saw “no major changes, just price increases for the same vehicles.”

“I could go on and on, but I think you get my point,” Scott tells GM Authority. “Jeep, Ford and even Kia have better color choices and powertrain options than GM, which has me leaving for the competition.”

Let’s address Scott’s concerns point by point, starting with OnStar and Connected Services, which was indeed added as a “mandatory option.” Looking ahead, though, the feature will be integrated into the vehicle’s standard feature list and will no longer appear as an option on Buick and GMC configurators.

Although OnStar and Connected Services includes some interesting app-based features, as well as on-board Wi-Fi, it also consequently raises vehicle MSRP. And although the latest 2023-model-year Chevy vehicles won’t get mandatory OnStar and Connected Services, they will get a mandatory Remote Access plan. The MSRP for Chevy vehicles will also increase, but by just $300, as compared to the $905 to $1,675 MSRP increase for Buick and GMC vehicles. 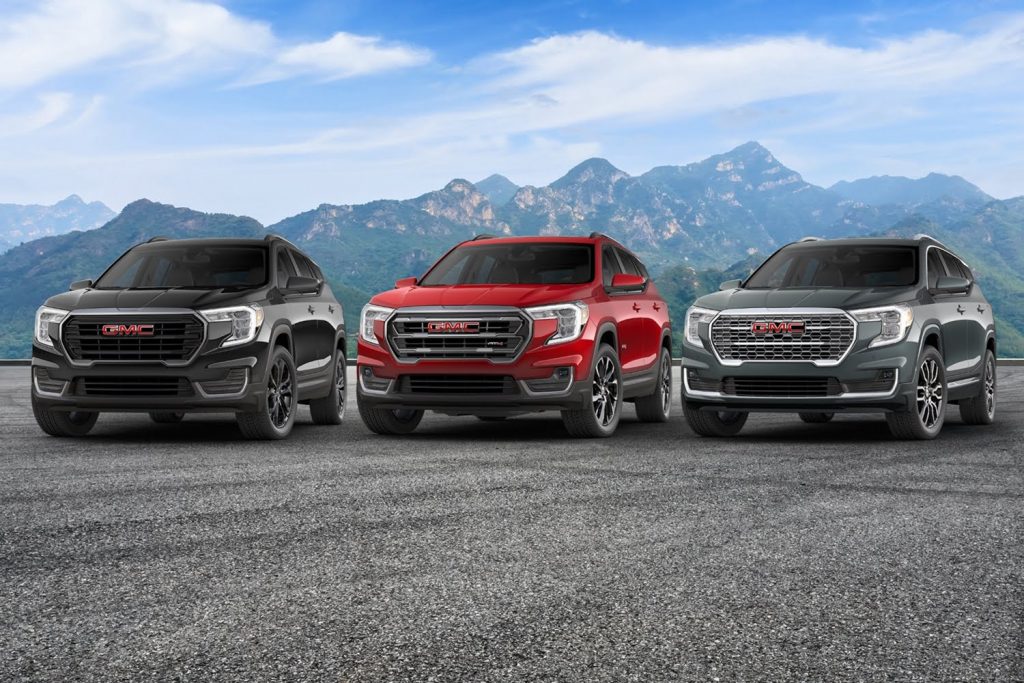 Next, let’s talk about colors. While some paint colors are reserved for pricier trim levels, most GM vehicles offer a fair number of color options, even in the base trim levels. The 2022 GMC Terrain, however, is an exception, offering Summit White as the only no-charge paint color, while all other hues cost $495. And of course, GM’s metallic / tri-coat / tintcoat paint colors do generally include an extra cost. 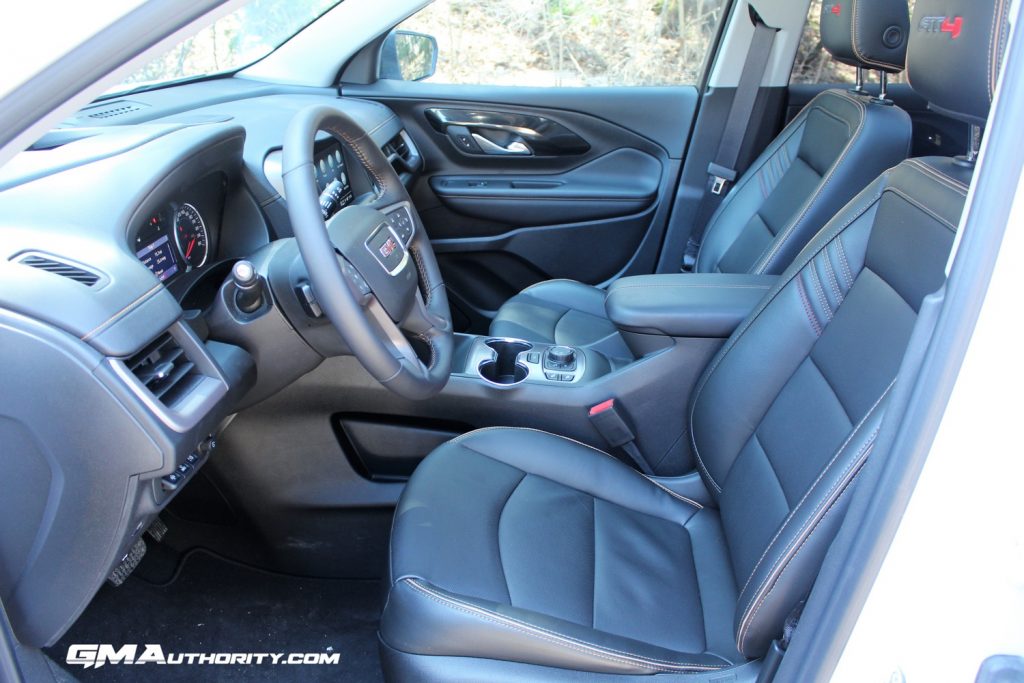 Then we have the heated seats issue. There are currently no GM models with leather or leatherette seating surfaces that don’t include standard heating, at least for the front seats. Unfortunately, the microchip shortage has forced GM to build units without heated and ventilated features. Thankfully, affected units will be eligible for dealer-installed retrofits when the components become available again. 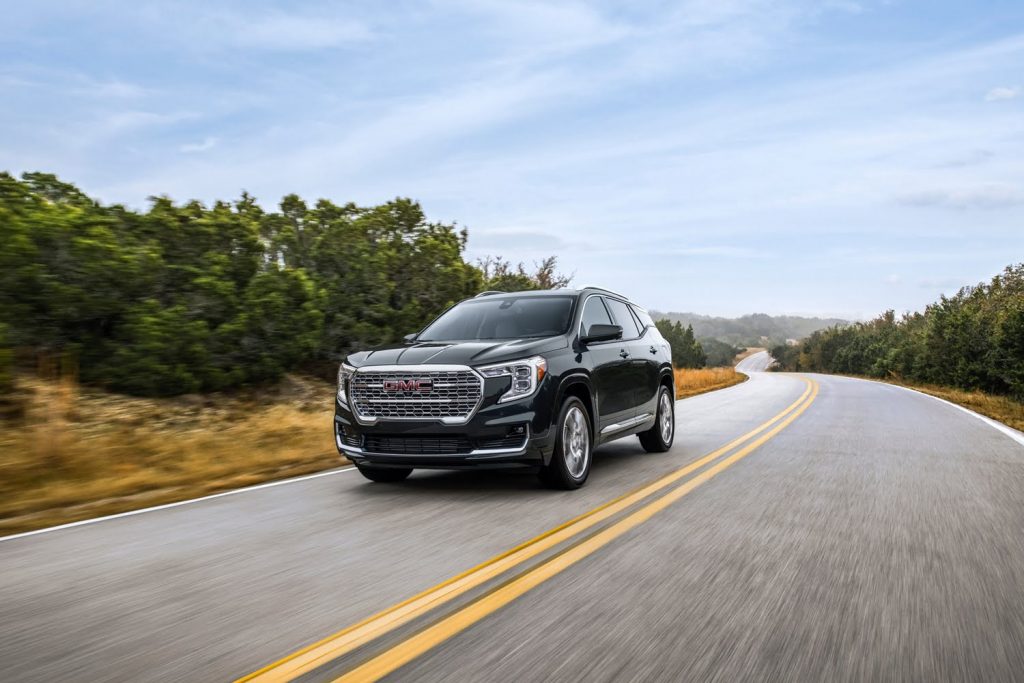 Now let’s talk about the powertrain. It’s true that the GMC Terrain and the Chevy Equinox are currently offered with a just single powertrain choice, specifically, the turbocharged 1.5L I4 LYX gasoline engine. However, this is the engine that most buyers chose anyway, and the Equinox / Terrain’s previously available turbocharged 2.0L I4 LTG engine is currently on its way out the door, with the Chevy Camaro being the only model to still offer it.

It would also likely be too costly for GM to implement the turbo 2.0L I4 LSY engine at this point in the Equinox/Terrain’s production cycle, given the associated emissions certification costs and possibly even crash test costs, both of which would sink profits. With that in mind, Scott should consider the Buick Envision, rather than the Terrain, the former of which is equipped with the 228-horsepower turbocharged 2.0L I4 LSY gasoline engine. It’s also worth mentioning that several rivals only offer one engine option as well, including the Honda CR-V, Volkswagen Tiguan, Subaru Forester, and Jeep Compass. 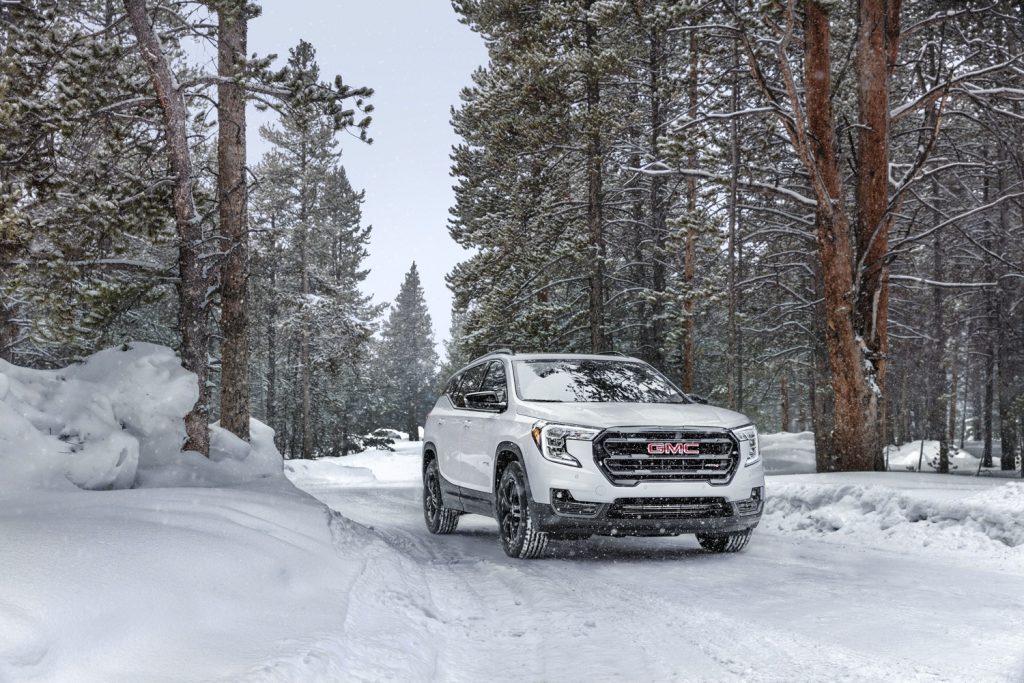 Finally, we have the refresh issue. As it turns out, several GM models received a mid-cycle update in the last two years, including the Chevy Equinox, GMC Terrain, Chevy Blazer, Buick Enclave, Chevy Traverse, Chevy Bolt EV, Chevy Silverado 1500, and GMC Sierra 1500. While some models received only mild changes, others received more extensive updates. However, two factors influenced the relatively slow refresh cadence, including the COVID-19 pandemic, as well as GM’s push for electrification, which means some ICE models may get extended production cycles, rather than redesigns.

Hopefully all that provides some insight into Scott C’s concerns. And don’t forget to subscribe to GM Authority for around-the-clock GM news coverage.