Aftermarket climate control company Vintage Air has announced a new range of air conditioning systems for GM G-Body models, including the 1982 to 1988 Oldsmobile Cutlass, as well as the 1986 to 1987 Buick Grand National and Buick Regal.

For those readers who may be unaware, the GM G-Body vehicles were underpinned by the rear-wheel-drive-based GM G platform, which was produced in its later iteration between 1982 and 1988. The G platform first appeared in 1969 as an adaptation of the GM A platform. 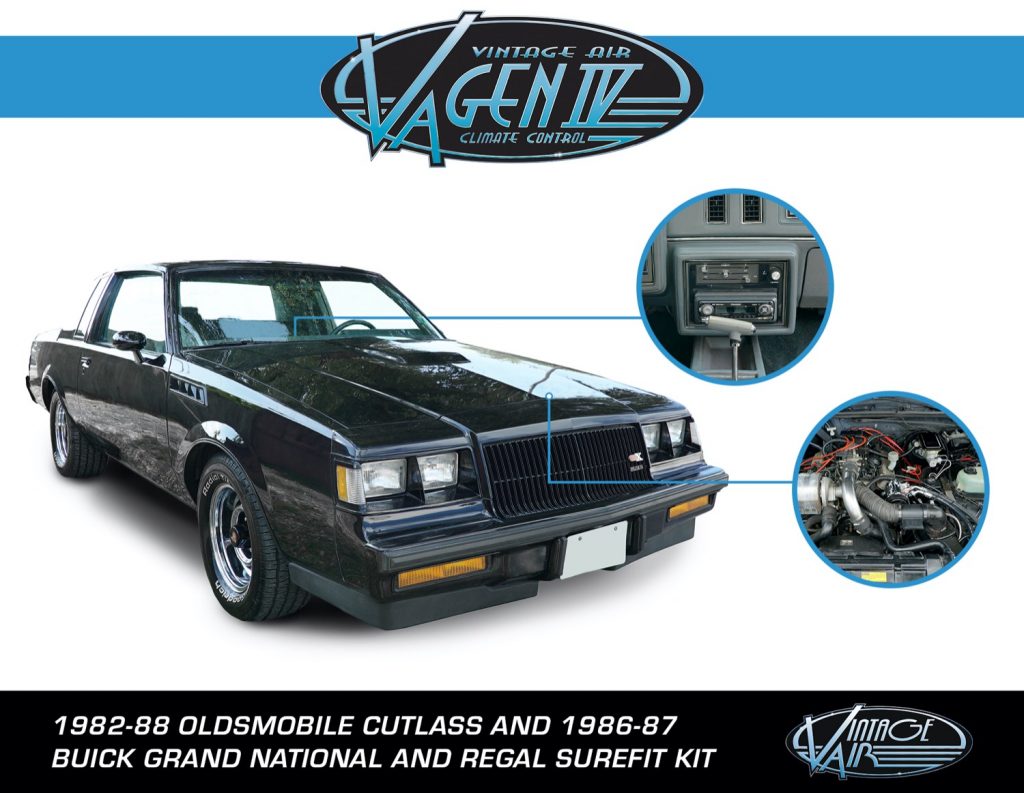 Vintage Air is offering both a Complete Kit and a Evaporator Kit for GM G-Body vehicles, covering both factory A/C cars, as well as non-A/C cars. Additionally, the new kits were designed for easy installation and minimal modifications to the original vehicle firewall. 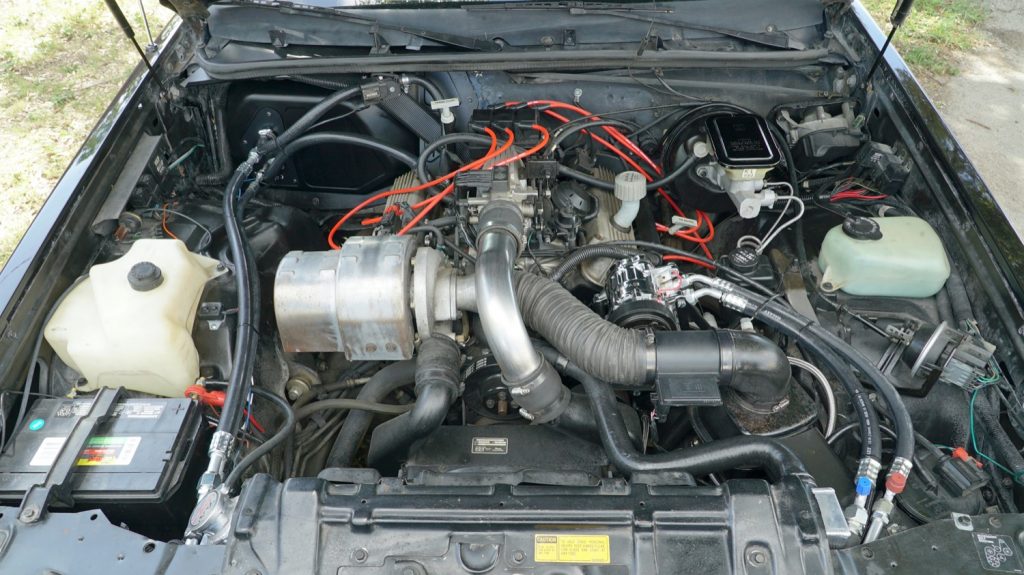 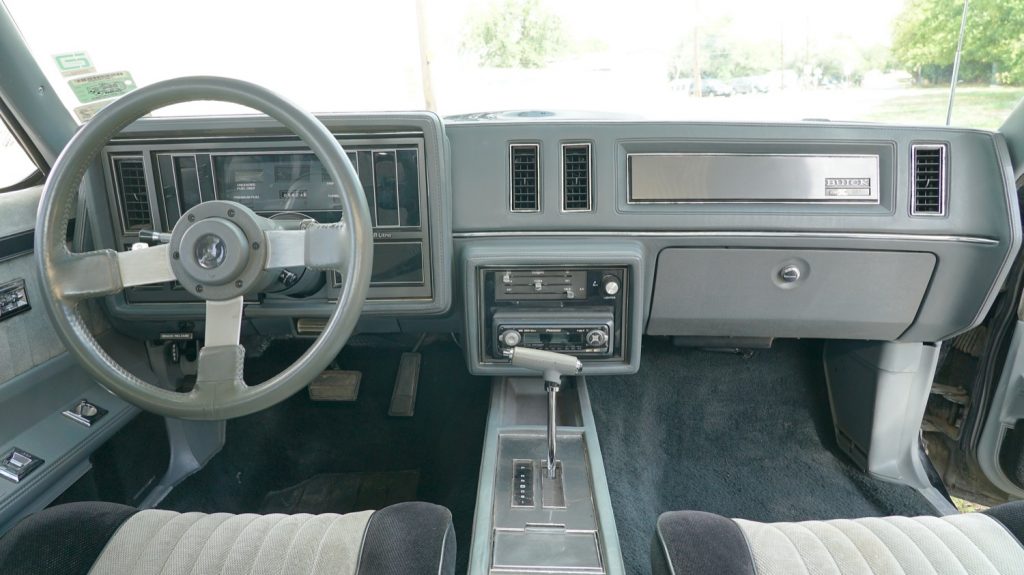 Indeed, for those enthusiasts looking to restore their old GM G-Body, or those who simply want the comfort and convenience of a modern A/C system, Vintage Air has the right components to make it happen.