Saturday night’s race at Bristol Motor Speedway was a bizarre one overall, with plenty of drivers suffering blown tires and odd mechanical failures that seriously shook the Cup Series Playoffs picture. When all was said and done, two Nascar Chevy teams were eliminated from the championship: the No. 3 Camaro ZL1 of Austin Dillon and the No. 8 Camaro of Tyler Reddick no longer have a chance to race for the Cup Series title in 2022. 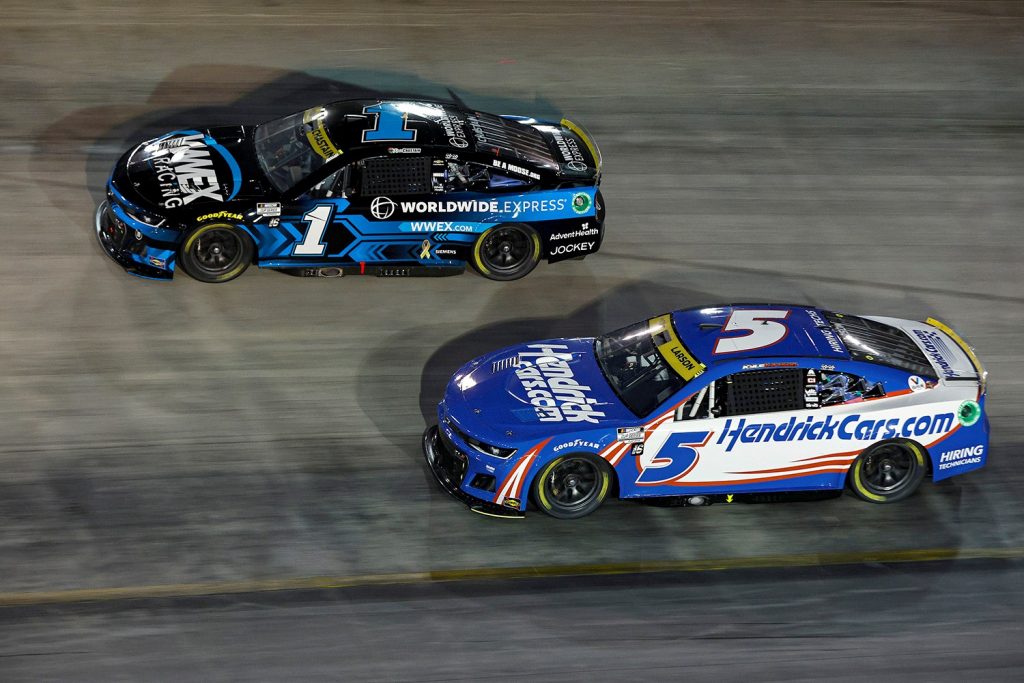 Dillon’s No. 3 Camaro was granted a Playoffs berth after winning a chaotic race at Daytona just a few weeks ago. However, he was collected in a 12-car pileup on Lap 277 at Bristol set off when Daniel Suarez’s No. 99 Camaro got loose and dove into the No. 47 Camaro of Ricky Stenhouse Jr. The wreck also severely damaged Reddick’s No. 8 Camaro, forcing his crew to perform extensive repairs. Dillon’s No. 3 Camaro was scored 31st at the end, while Reddick’s No. 8 Camaro finished 25th.

Alex Bowman, driver of the No. 48 Camaro, was also swept into the crash, forcing him to retire early and relegating him to a 32nd-place finish. Bowman, however, clinched a spot in the Playoffs, while Dillon and Reddick were ultimately knocked out after the first round of eliminations. 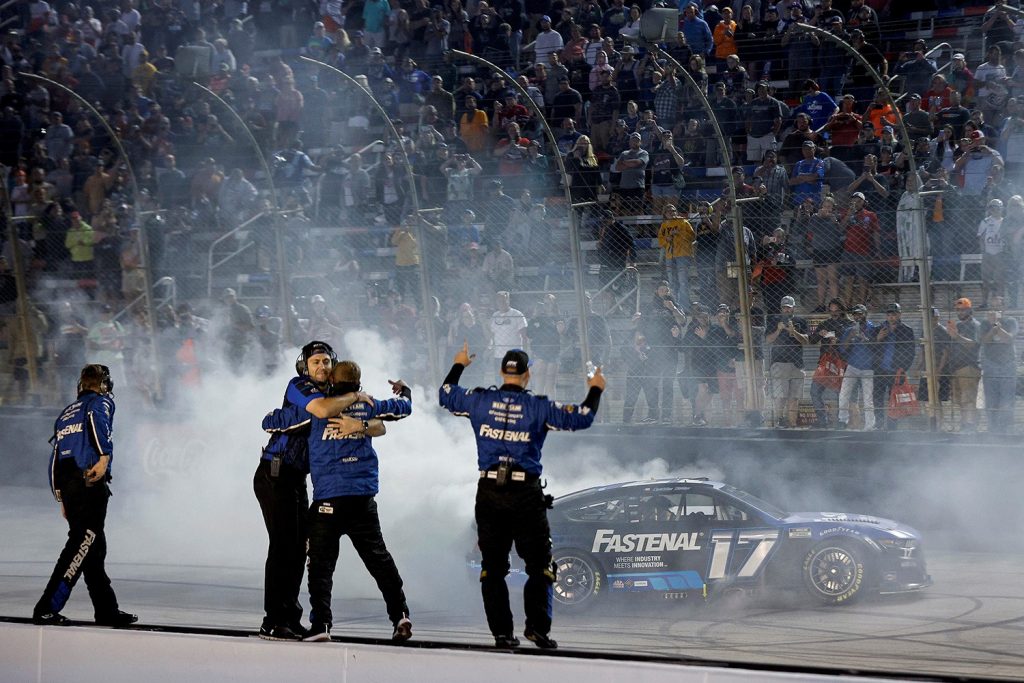 Meanwhile, a series of blown tires plagued various Ford drivers, while several Toyota teams headed to the garage with mechanical failures. Kyle Busch’s No. 18 Toyota TRD Camry blew an engine, forcing him out of the Playoffs, while Kevin Harvick’s No. 4 Mustang suffered a botched pit stop that also knocked him out of the championship.

The 12 drivers now eligible for the 2022 Playoffs are as follows: