Just last week, GM Authority covered spy photos of an interesting new crossover prototype caught undergoing testing in extensive black-and-white camo covers. Originally reported as a prototype for the all-new Chevy Trax, GM Authority has since learned that this vehicle is in fact not the upcoming next-gen Chevy Trax after all. 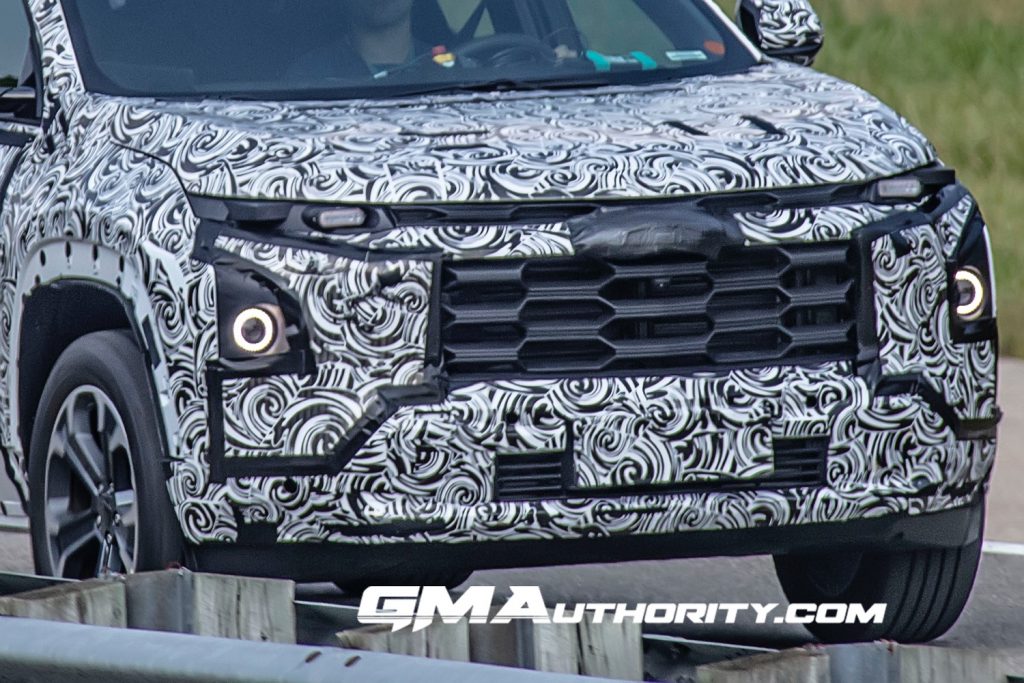 Given this vehicle is not the new Chevy Trax, two possibilities are offered to explain the prototype’s existence. The first is that this could actually be the next-generation Chevy Equinox.

The current third-generation Chevy Equinox (ICE-powered, as opposed to the new Chevy Equinox EV) was introduced for the 2018 model year, with a refresh introduced for the 2022 model year consisting of an updated exterior, interior, and powertrain lineup. However, given the size of the vehicle featured in these spy photos, this is highly unlikely to be the next-generation Equinox, as it is far smaller than the current Equinox crossover. 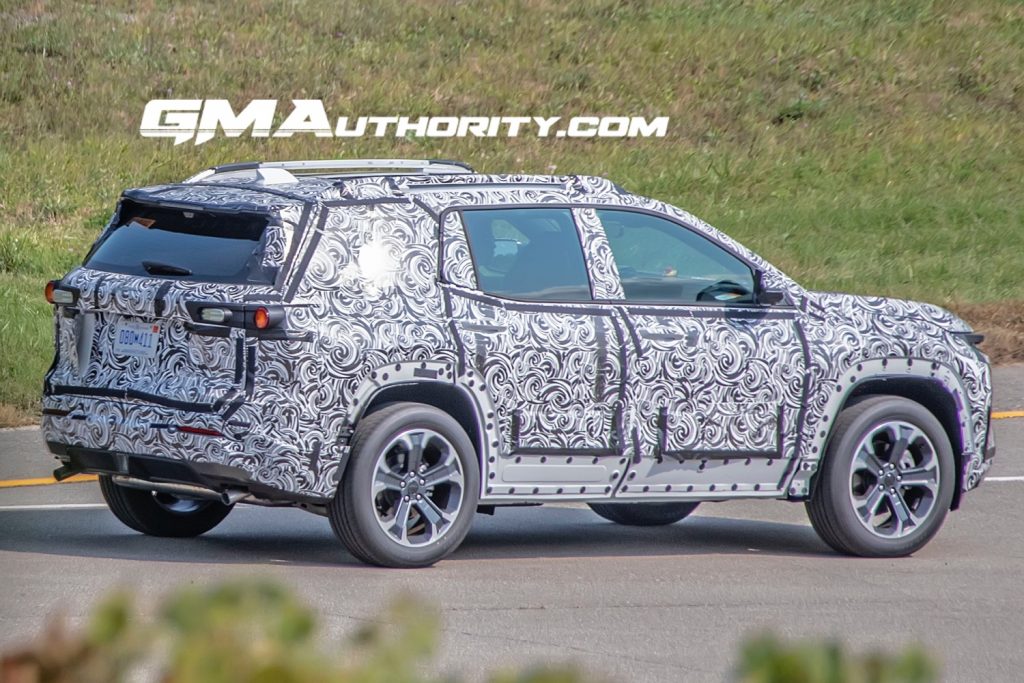 The second possibility is that this is actually a prototype for an all-new entry. As is evidenced by the bare lower panels in the flanks, this particular crossover appears as though it will be equipped with some rather heavy side cladding, which, paired with relatively short overhangs, may suggest that this is in fact a new off-road-focused crossover set to rival the Ford Bronco Sport. 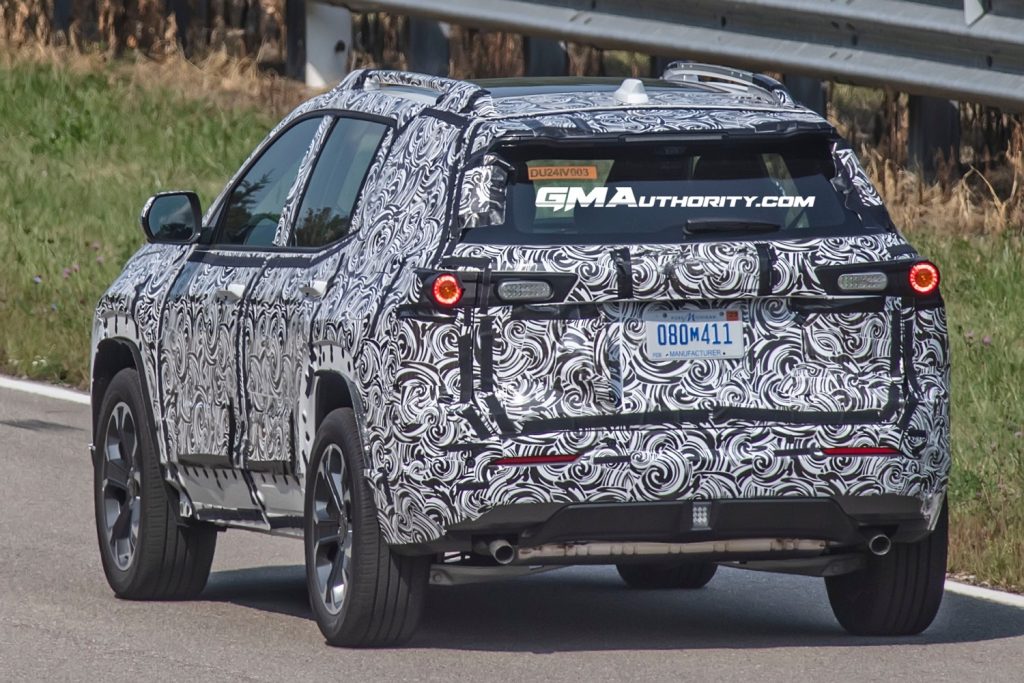 As for the all-new Chevy Trax, we’ll know more about that model when it debuts next month. As GM Authority covered previously, the next-gen Trax is set for its big reveal on October 12th, introducing new styling, as well as a small-displacement, turbocharged engine. Under the skin, the next-gen Trax will ride on a variant of the GM VSS-F vehicle set.