Restomods have exploded in popularity in North America over the past decade or so, but this trend has now even reached the American car scene in the United Kingdom, with British YouTube channel Barcroft Cars featuring a 1969 Chevy Camaro restomod in a recent video.

This car is owned by a young enthusiast by the name of Kieran, who purchased it as a rusty shell a few days before his 18th birthday. He then used the skills he learnt training to be an aviation engineer to re-do the body, rebuild the 350 V8 engine, install a six-speed T56 manual transmission, and complete the necessary suspension and interior work to get the car road-ready. 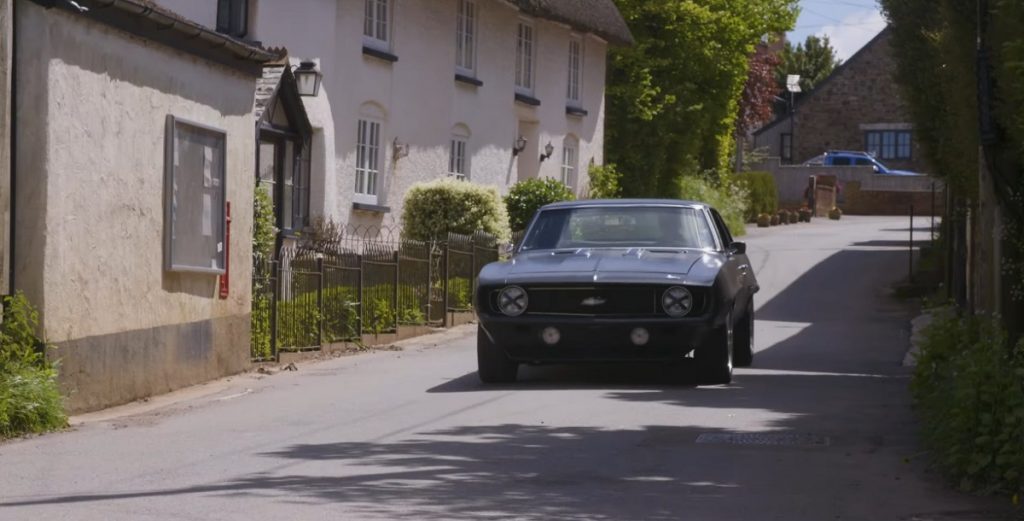 Kieran later decided the original V8 wasn’t meeting his performance expectations for the build, so he dropped in a 5.3L LM7 V8 Vortec engine with a Holley Sniper EFI kit, a 92mm throttle body and a Holley ECU. It also features aftermarket alloy wheels wrapped in sticky tires, modern-day disc brakes and an aftermarket brake booster. All in, he estimates he’s spent about $28,000 on this build, which has taken him roughly three and a half years to complete from beginning to end. 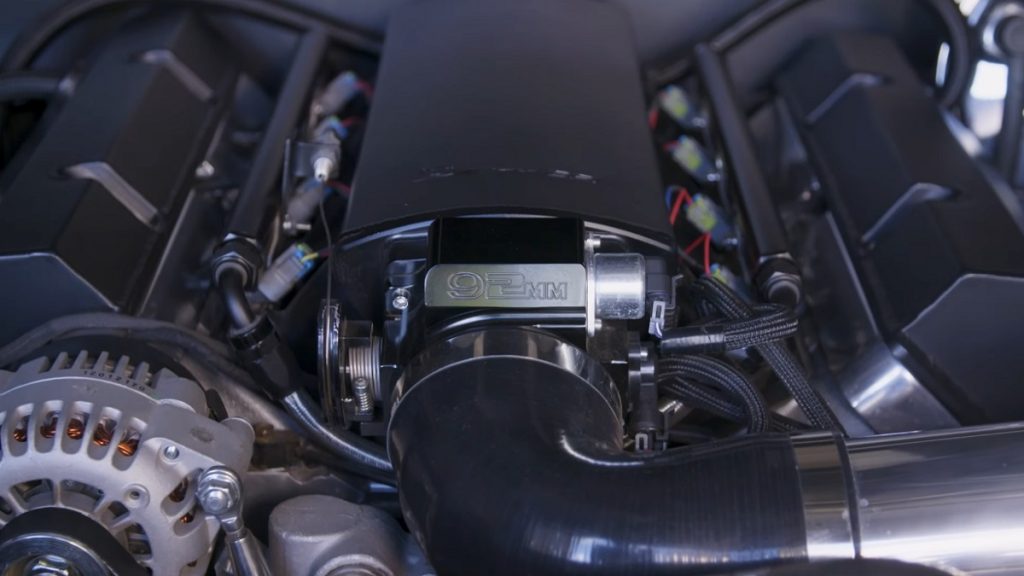 “It is a pleasure to drive,” Kieran says of his home-built American import. “The general public love it, the reaction is always great to see. All those hours and time and money spent is definitely worth it.”

The best part of this build, though, is that it showed Kieran that anyone can work on vintage vehicles if they have the determination.

“The car is very special to me,” he said. “It really made me realize that anything is doable and anyone can do this.” 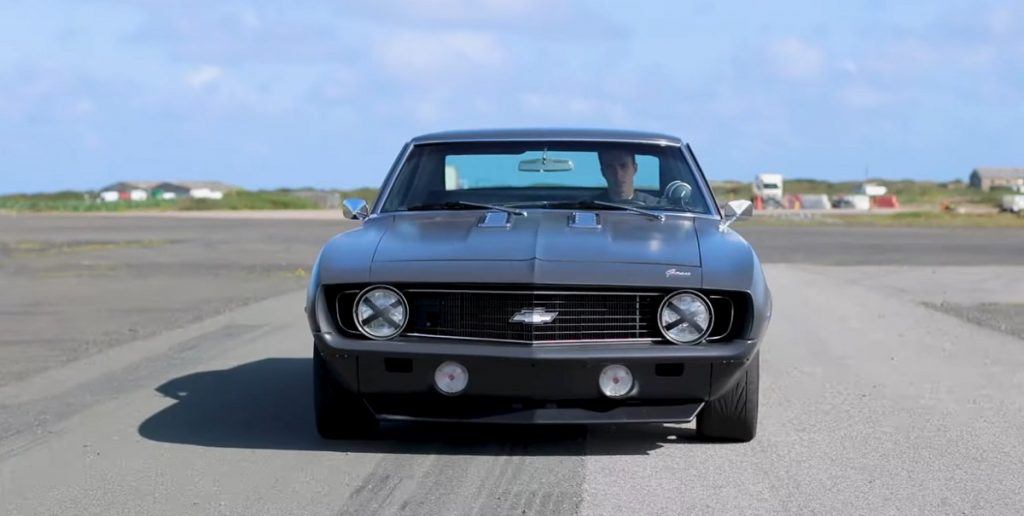