The 2023 GMC Yukon arrives as the third model year for the latest fifth-generation SUV, introducing a variety of changes and updates compared to the 2022 GMC Yukon. Unfortunately, several 22-inch wheel options for the 2023 GMC Yukon are currently unavailable to order. 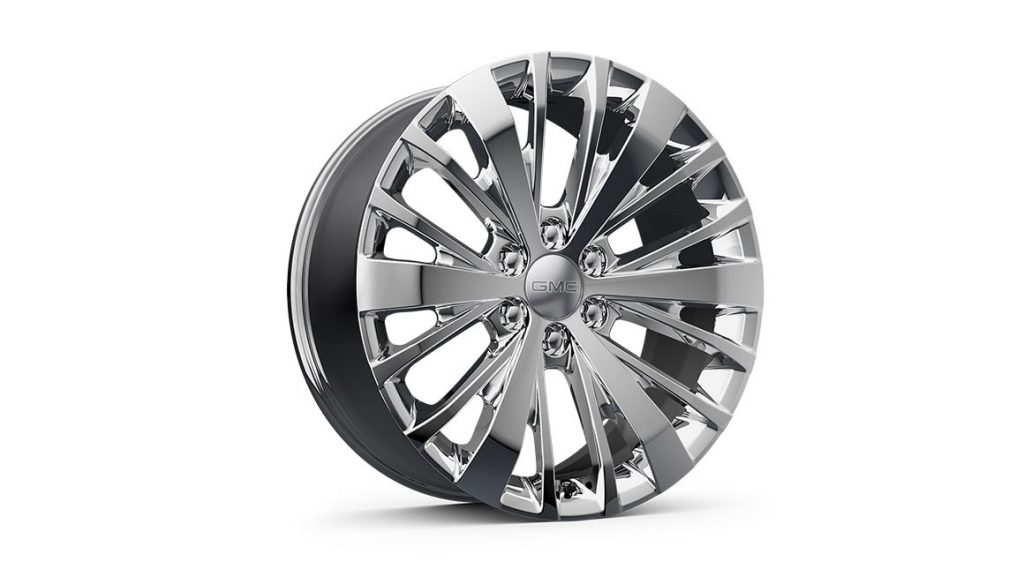 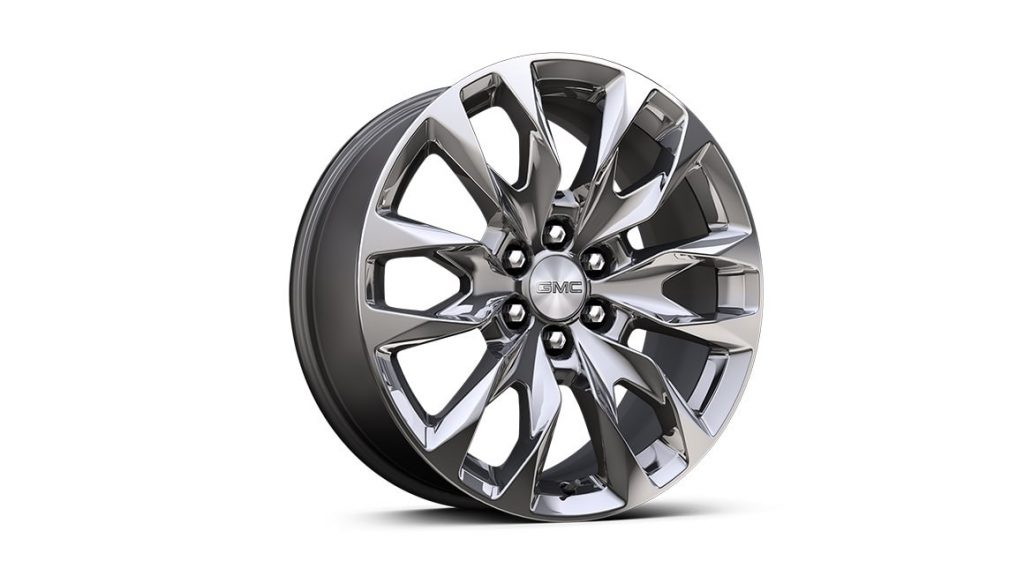 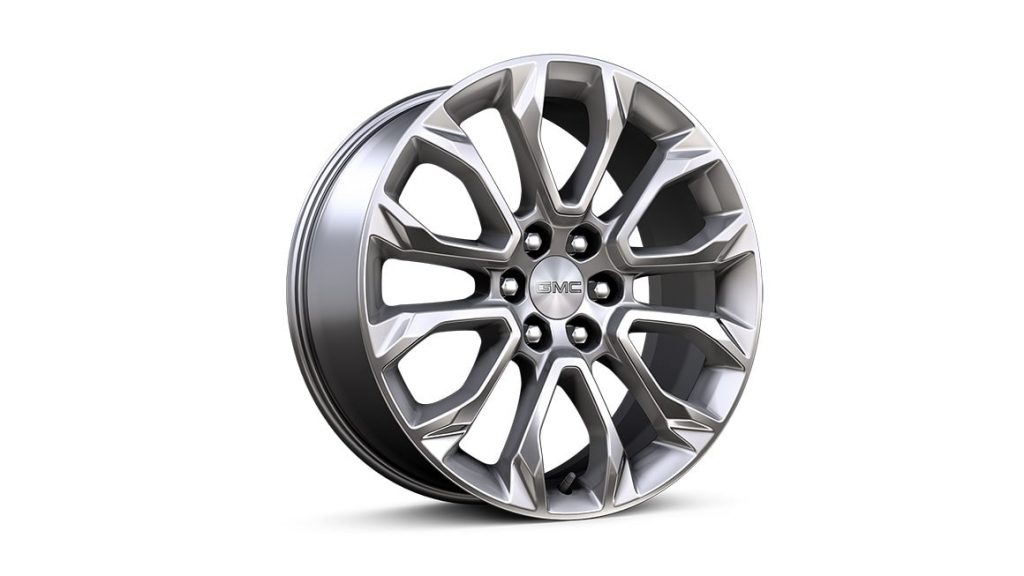 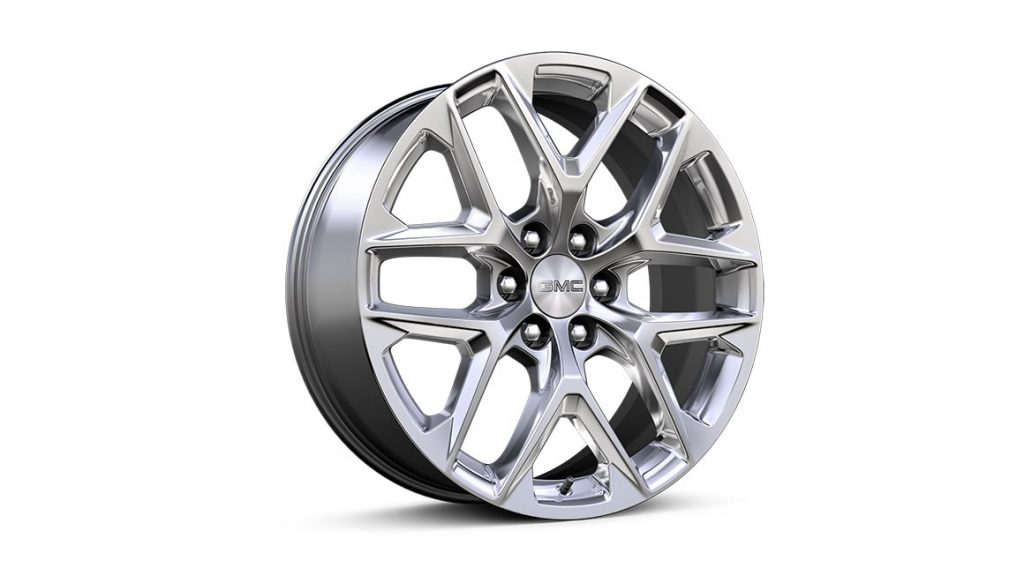 At present the following 22-inch wheel options for the 2023 GMC Yukon are unavailable to order (relevant RPO codes listed in parentheses):

Each 22-inch wheel option was previously offered as an LPO-level upgrade, which means the wheels were installed by the dealer, rather than at the factory when the vehicle was initially produced. As such, vehicles optioned with these wheels were equipped with 22-inch interim wheels while in transit to dealers, with the interim wheels sent back to the factory once the new LPO-level wheel set was installed.

Each of the optional 2023 GMC Yukon wheels listed above were available for SLE, SLT, and Denali trim levels, but were not offered on AT4 or Denali Ultimate trim levels. Pricing was set at $3,695 across the board. 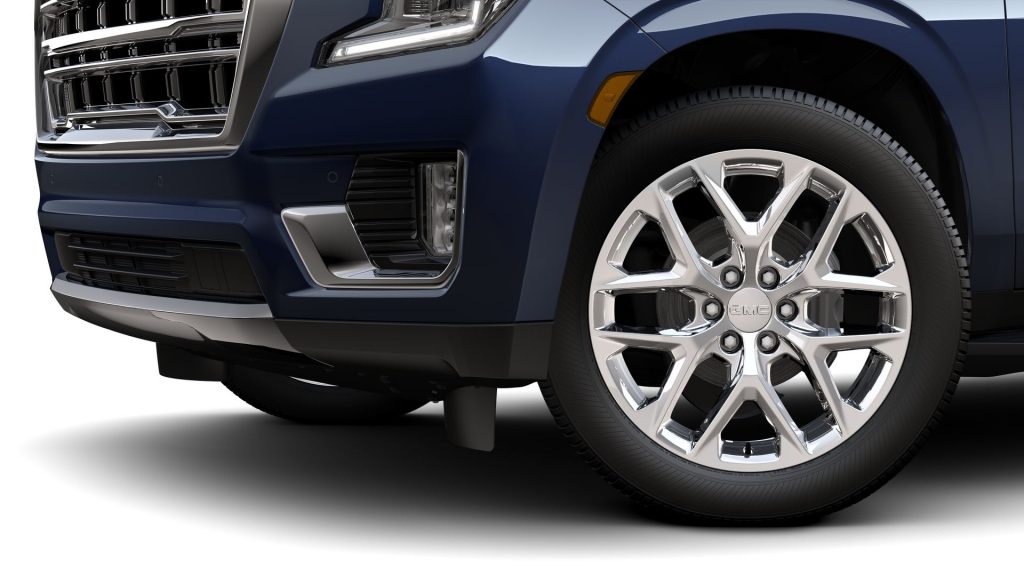 One of the most important updates for the 2023 GMC Yukon is the introduction of the GMC Yukon Denali Ultimate, a new range-topping trim framed as the most premium Yukon ever. The 2023 model year also introduces a revised exterior paint lineup, plus a $500 MSRP increase.

Under the skin, the GMC Yukon rides on the GM T1 platform, while production takes place at the GM Arlington plant in Texas.