After General Motors officially announced the launch of The Durant Guild import vehicle platform in China, the automaker’s new business unit in that country opened its first exhibition in the city of Shanghai.

The new The Durant Guild platform, created as part of the newly established GM Premium Import arm to market imported products in China, has just kicked off a special launch exhibition in Shanghai showcasing upcoming lifestyle vehicles the company plans to offer in the Chinese market. The event kicked off on September 9th and is called “The Durant House” Shanghai. 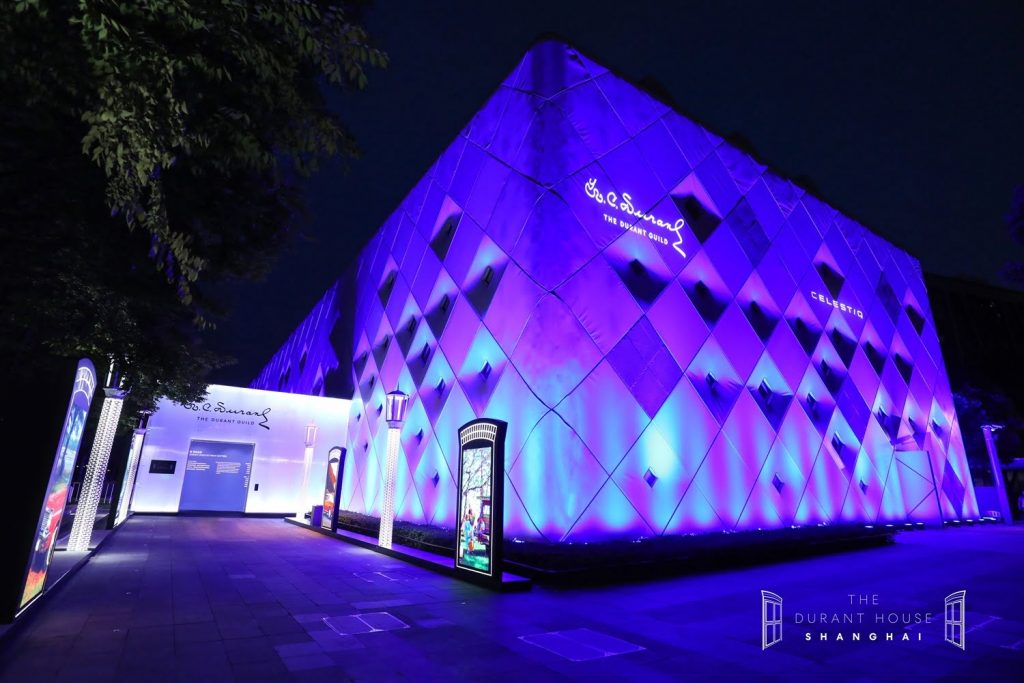 In this first exhibition, The Durant Guild multi-brand platform showcases a reduced collection comprised of five of GM’s most iconic vehicles made in the United States. The models on display at The Durant House Shanghai are the GMC Hummer EV Pickup, the GMC Yukon, the Chevy Silverado, the Chevy Tahoe and the 2023 Chevy Corvette Z06. 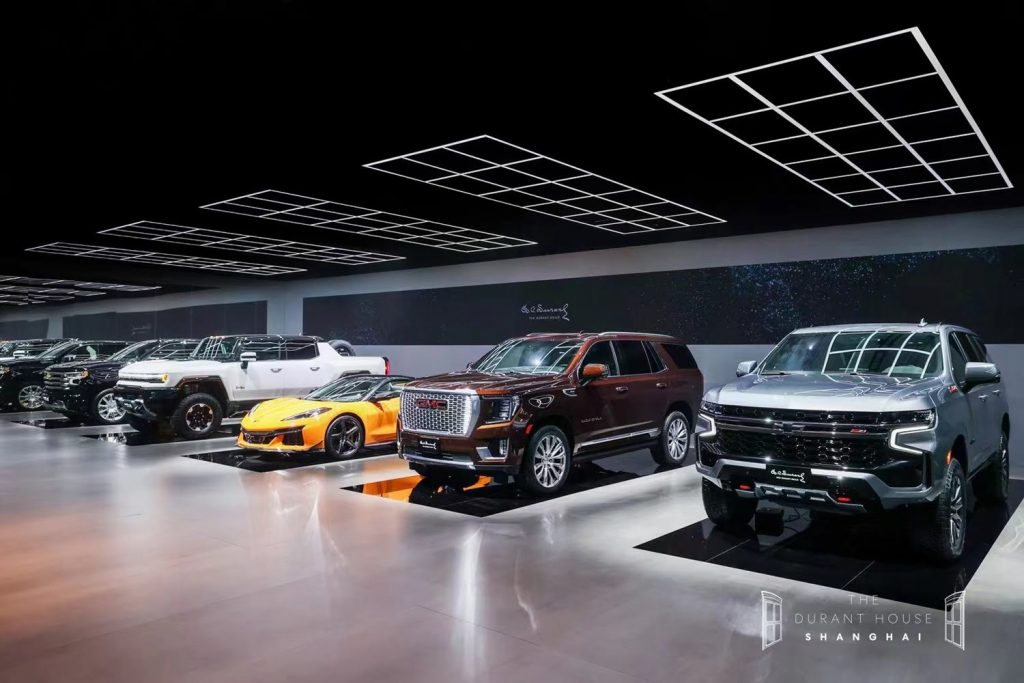 Notably, The Durant Guild platform announced that this exhibit only shows the types of vehicles it plans to introduce in the future and their personalized experiences, so these are not the definitive models to be released in China. As such, the platform said that it has established direct and close links with the people that will form its core community, who will decide which models will be the first to be marketed. 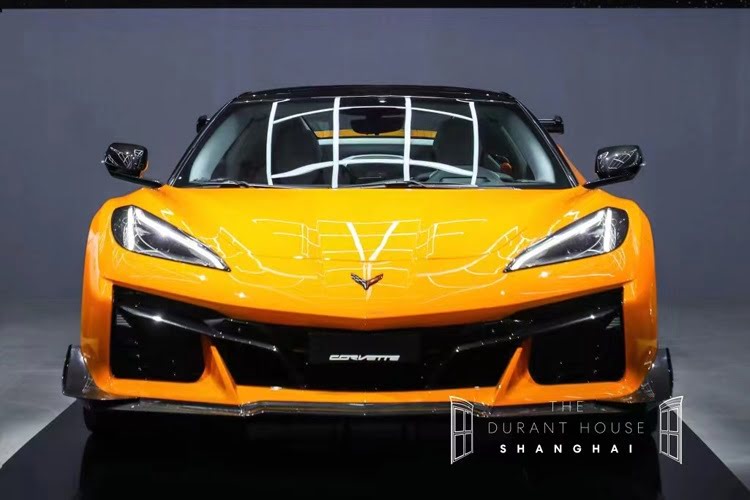 Named after industry pioneer and GM founder William “Billy” Durant, The Durant Guild was born as a new multi-brand platform in charge of marketing the company’s most iconic and emblematic models through a direct-to-consumer business model in China. This will allow the sale of GMC vehicles – which do not have a local presence – as well as exclusive models of existing brands that are not available in that country. 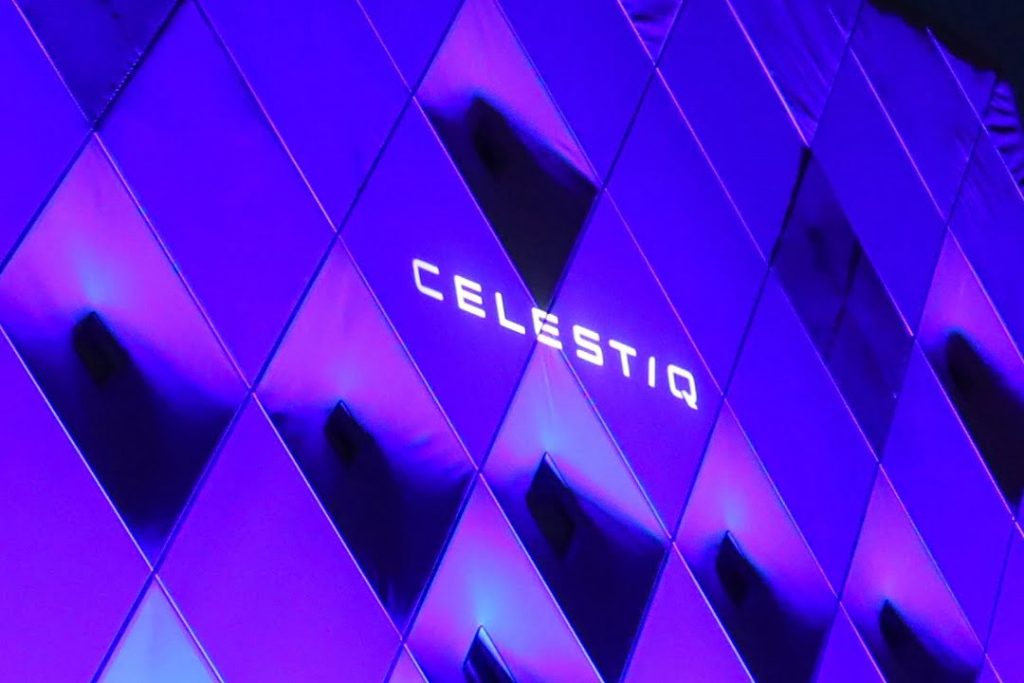 As such, the collection of vehicles that The Durant Guild platform will offer in the Chinese market will only be comprised of niche vehicles manufactured in the United States, complementing the extensive offering of locally made models in China. In fact, the new unit has a high level of autonomy and will be capable of offering elite vehicles such as the upcoming Cadillac Celestiq that will be exclusively hand-built at the GM Warren Tech Center in Michigan. 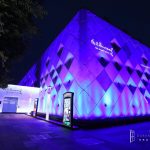 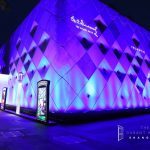 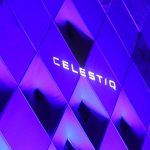 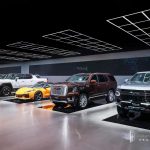 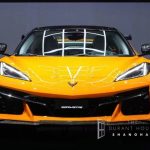