Performance tuner outfit Speciality Vehicle Engineering (SVE) has unveiled new supercharged variants of the Chevy Tahoe and Chevy Suburban, offering customers a shot at 700 to 800 horsepower, all stuffed into a full-size SUV wrapper. 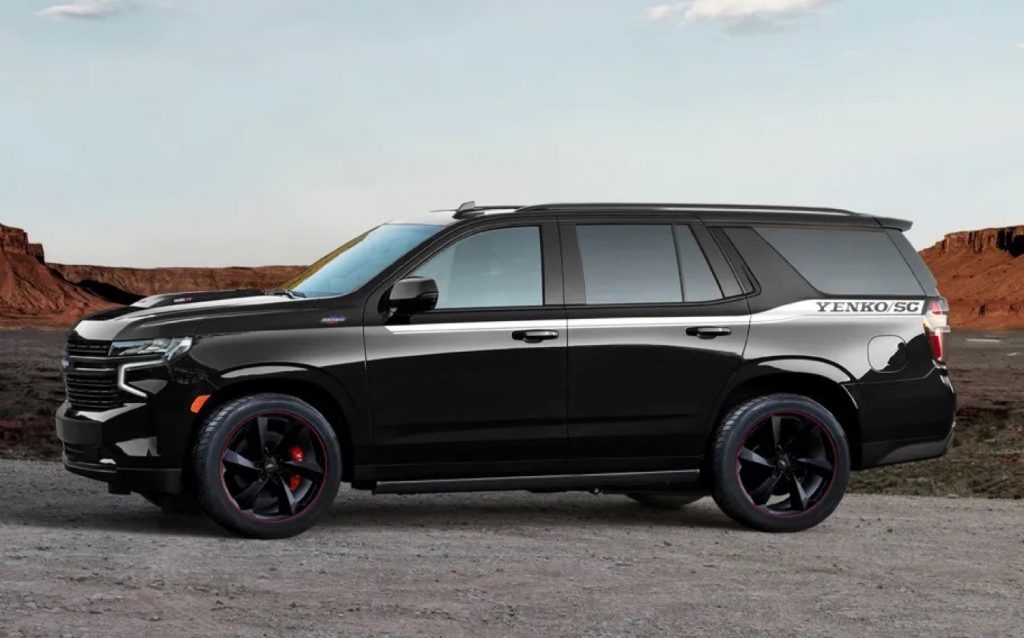 The new SVE Yenko/SC Chevy Tahoe and Chevy Suburban are available for 2023 model-year vehicles, including LS, LT, RST, Z71, Premier, and High Country trim levels. Both rear-wheel drive and four-wheel drive are available to put the power to the pavement. 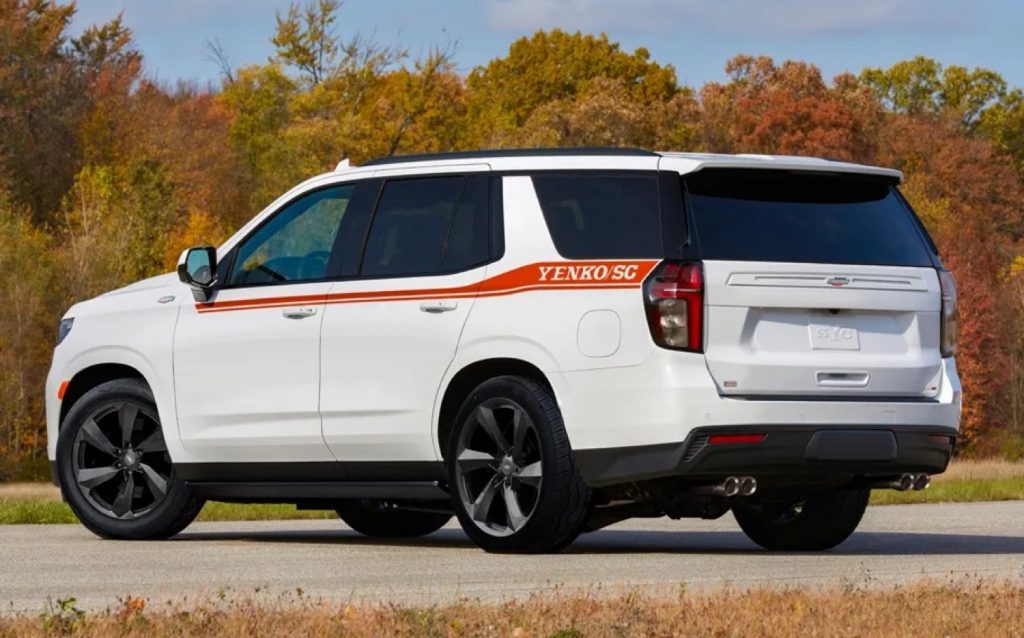 The supercharger upgrade also includes a high-flow cooling system finished in black, although custom finishes are also offered, while spent gasses exit through a stainless steel cat-back exhaust with dual tips with either a high-polished finish or satin black finish.

Of course, all that power doesn’t mean much without the control to use it, and to that end, the new SVE Chevy Tahoe and Chevy Suburban are equipped with 6-piston front brakes paired with vented rotors, six-spoke 22-inch wheels wrapped in Nitto performance tires, and larger diameter (1.125-inch) rear sway bars with heavy-duty traction bars. Further suspension upgrades are offered as optional. 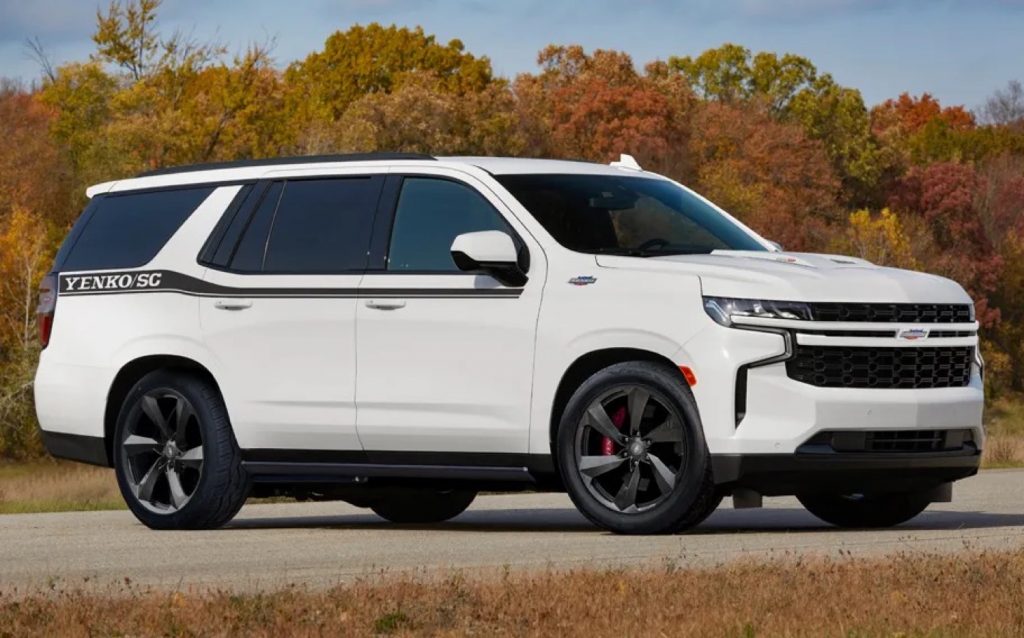 As far as aesthetics are concerned, the new SVE Chevy Tahoe and Chevy Suburban are also equipped with a new composite hood insert and badging for the exterior, while the cabin space is upgraded with further badging, new floor mats, new doorsill plates, embroidered headrests, and more.

The new 2023 Supercharged Yenko/SC Chevy Tahoe and Chevy Suburban will be limited at 50 units apiece for the 700-horsepower and 800-horsepower variants. Customers can find the new supercharged SUVs available at GM dealers nationwide.