Scan through auto auctions long enough, and one’s bound to stumble across some oddity on wheels like this 2002 Buick hatchback prototype. This de-badged hatchback will cross the Mecum auction block next month, giving bidders the opportunity to own an obscure piece of Buick history. 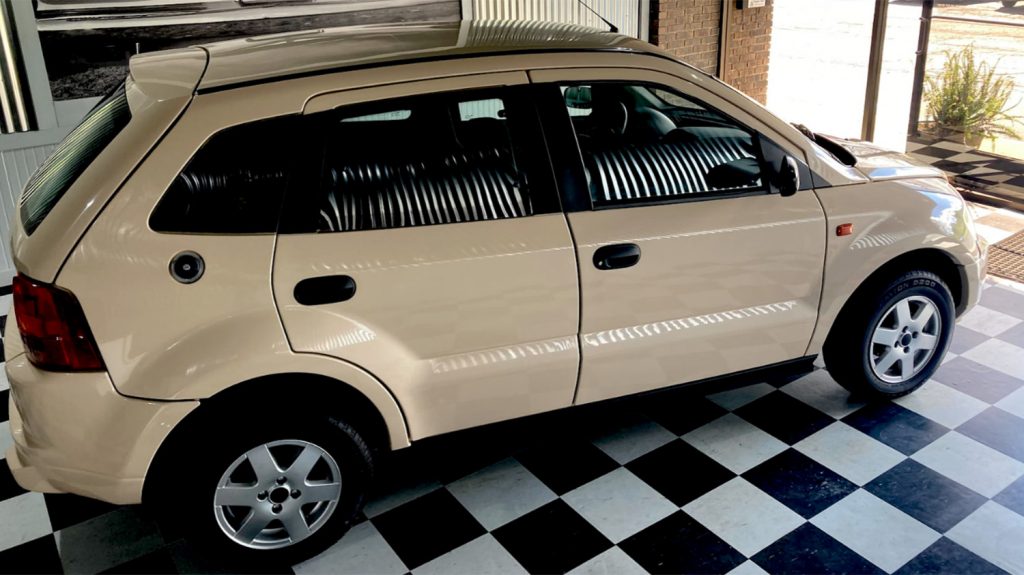 At first glance, it’s difficult to tell that this nondescript hatchback even is a Buick. There’s no exterior badging, and it seems that it was never even given a nameplate. The listing states that this vehicle is one of three working prototypes, while the other two were given Chevrolet badges, but are thought to have been destroyed. This odd Buick was stored inside for 18 years and has just 239 km (148 miles) on the odometer. Considering that it is not DOT approved for U.S. highways, it has probably not seen a lot of action in its 20-year life.

Hagerty managed to track down a bit of information about this strange Buick hatchback. According to Mehta, the 1.5L four-cylinder engine under the hood is of “unknown origin,” as is its five-speed manual transmission. While its interior is barren and features hard plastics and rather plebeian styling, it does have air conditioning. 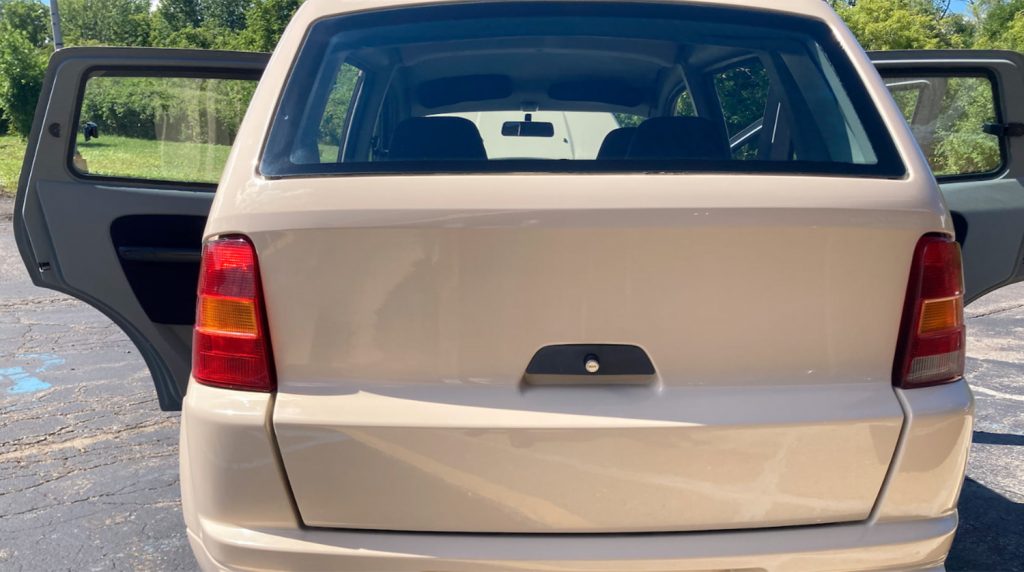 The never-produced vehicle somewhat resembles the 1999 Audi A2 or the Dodge Caliber, but its cheap demeanor, dull exterior, and uninspired cabin all signal a low-budget offering that was most likely aimed at developing markets, potentially Mexico and/or China. The exposed gas cap is an interesting, albeit somewhat strange, touch. 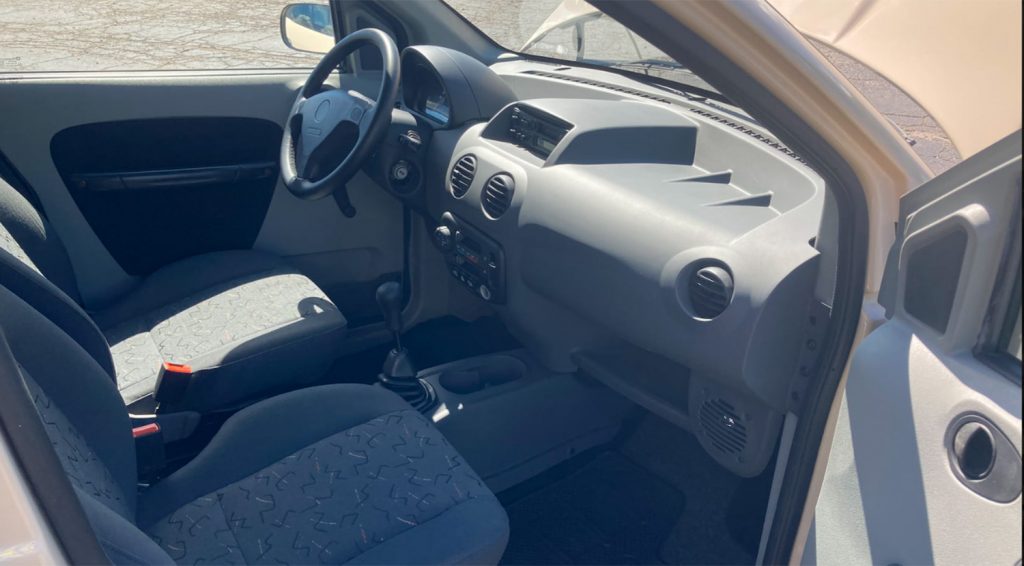 It’s also possible that this prototype hatchback could have been a result of GM’s failed partnership with Fiat back in 2000. If that is the case, then the 1.5L engine could have been sourced from Fiat. Whatever the case may be, we’re glad that this econobox never saw the light of day, especially as a Buick, but hey – at least someone will have the opportunity to buy one at the Mecum Auction in Chicago in October.