General Motors has just started production of the all-new Buick GL8 Century MPV, three months after revealing Buick’s new flagship that will take the brand’s premium experience to the next level in China. 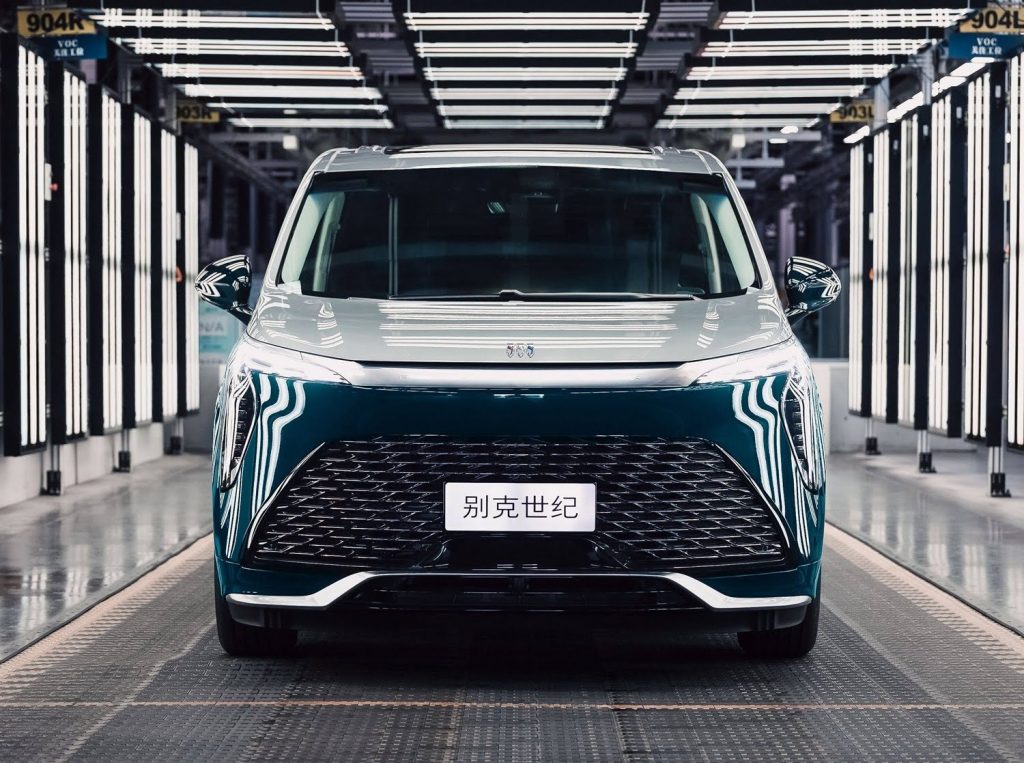 The SAIC-GM joint venture, which handles the automaker’s core business in the Asian country, announced that the first units of the all-new Buick GL8 Century have officially rolled off the production lines at the Cadillac Jinqiao plant in Shanghai – specialized in manufacturing all GM China vehicles destined for the luxury market. This starts the countdown to the official launch of the GL8 Century in the Chinese market. 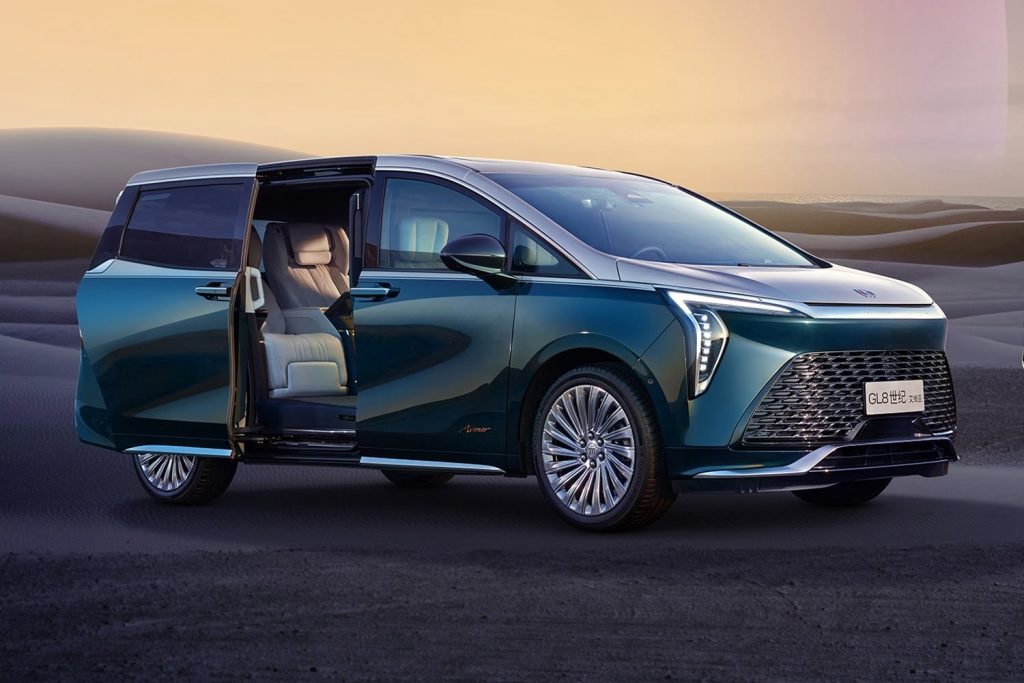 In particular, the first Buick GL8 Century unit to roll off the production line is a range-topping Flagship variant, distinguishable by its exclusive two-tone bodywork. This top version of the GL8 Century represents the highest level of luxury and comfort of any vehicle from the brand, being offered exclusively with a first-class four-seater cabin, according to the recent model line-up leak. 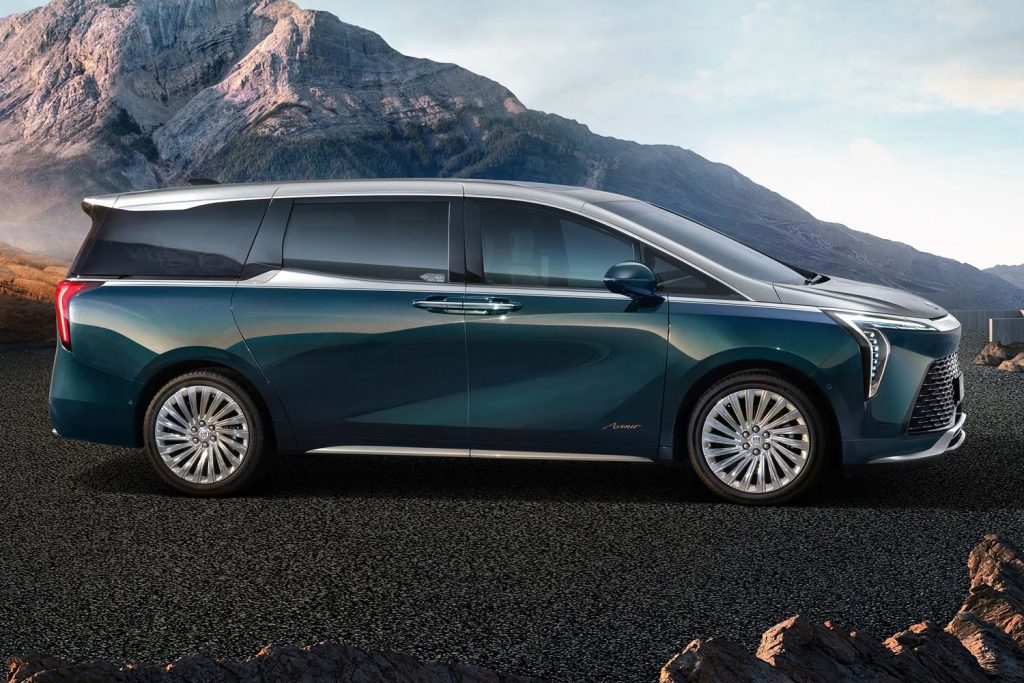 In addition to the luxurious Flagsghip aimed at business leaders and celebrities, the new Buick GL8 Century line-up includes two other variants with their own exterior appearance and market focus. These are the regular version for large families with a more traditional design and the Avenir, which has a similar look to the Flagship model, but with single-tone bodywork and an interior configuration of six individual seats. 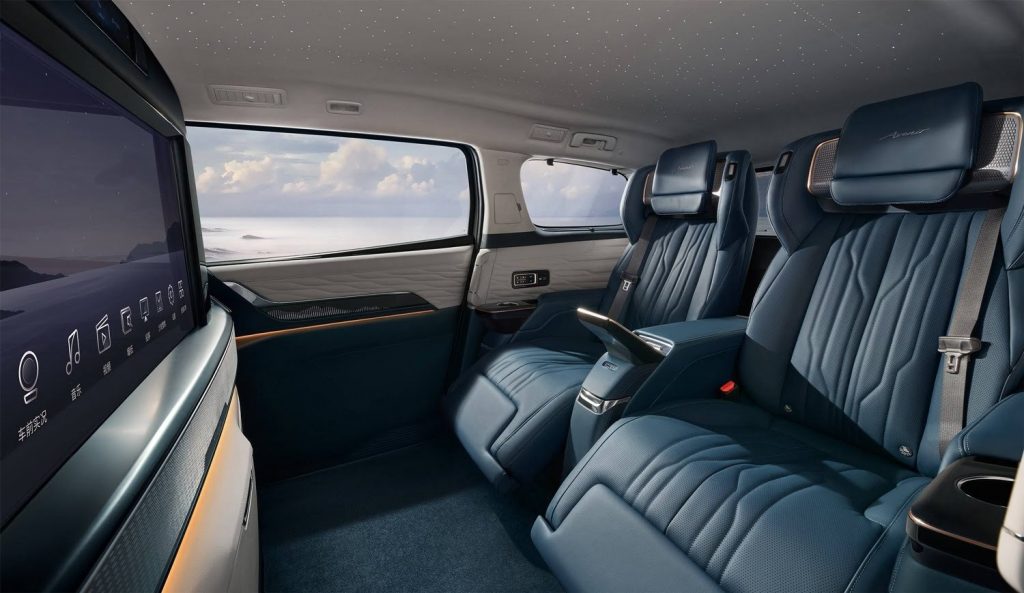 The Buick GL8 Century Flagship’s cabin stands out for its high level of luxury and smart innovations, such as the huge screen that separates the first and second rows of seats. Buick says this solution creates a stylish and quiet “private space” for second-row occupants, complete with amenities like first-class seats with Bose speakers built into the headrest and a ceiling that simulates a starry sky at dusk.

The all-new Buick GL8 Century is expected to officially launch in the coming weeks in China, the only country where the Tri-Shield brand markets the nameplate and the entire lineup of full-size MPVs. The GL8 Century introduces the fourth generation of the model line and will be marketed simultaneously with the current third- and second-generation models, which have just received a comprehensive update.