Rumors have been circulating like wildfire regarding the future of two-time Nascar Cup Series champion Kyle Busch, and a new report indicates that he will, in fact, leave his current Toyota-backed race team and join a Nascar Chevy team in 2023.

The Athletic broke the news on Saturday afternoon, stating that several sources confirmed to the outlet that Busch will leave his current team, Joe Gibbs Racing (JGR), at the end of the 2022 season amid sponsorship woes. Beginning in 2023, Busch will join the Nascar Chevy team of Richard Childress Racing (RCR). 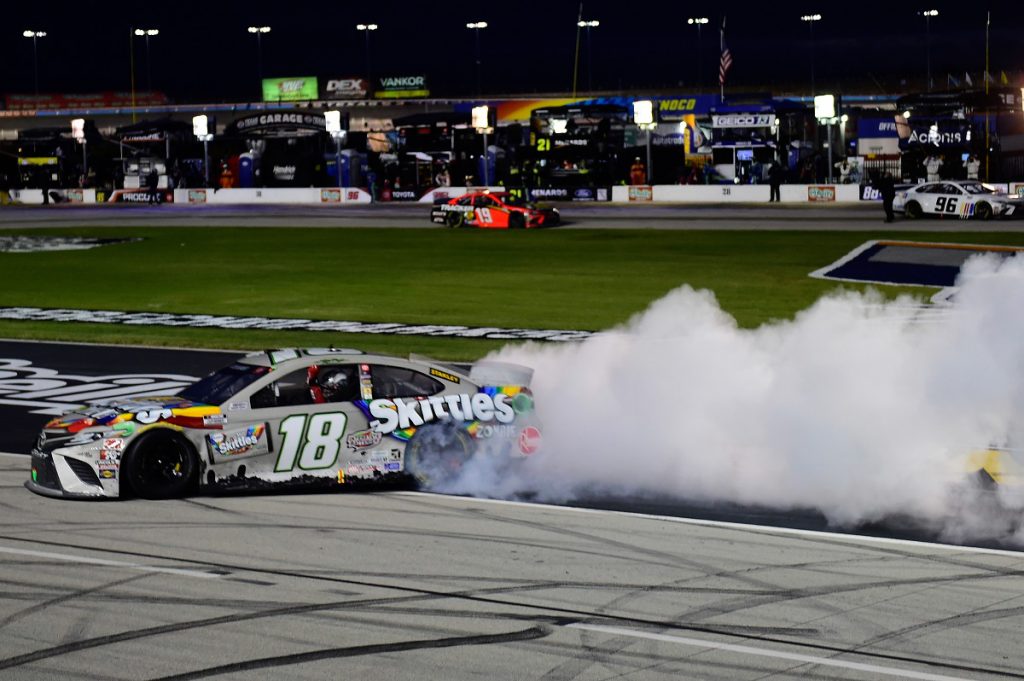 The uncertainty of Busch’s future kicked off with the announcement that his longtime sponsor, Mars Incorporated, would pull its funding at the end of the 2022 season, ending a 15-year partnership with Busch and the No. 18 Toyota TRD Camry. JGR reportedly struggled to find a replacement sponsor that would allow the team to pay Busch’s requested salary, prompting the driver to explore options with other Cup teams like RCR.

The report also states that RCR will likely field a third Chevy Camaro ZL1 race car to accommodate Busch. Currently, the organization fields the No. 3 Camaro of Austin Dillon and the No. 8 Camaro of Tyler Reddick. It’s not clear what number Busch would command at RCR, or what sponsors could appear on the hood of his Camaro. 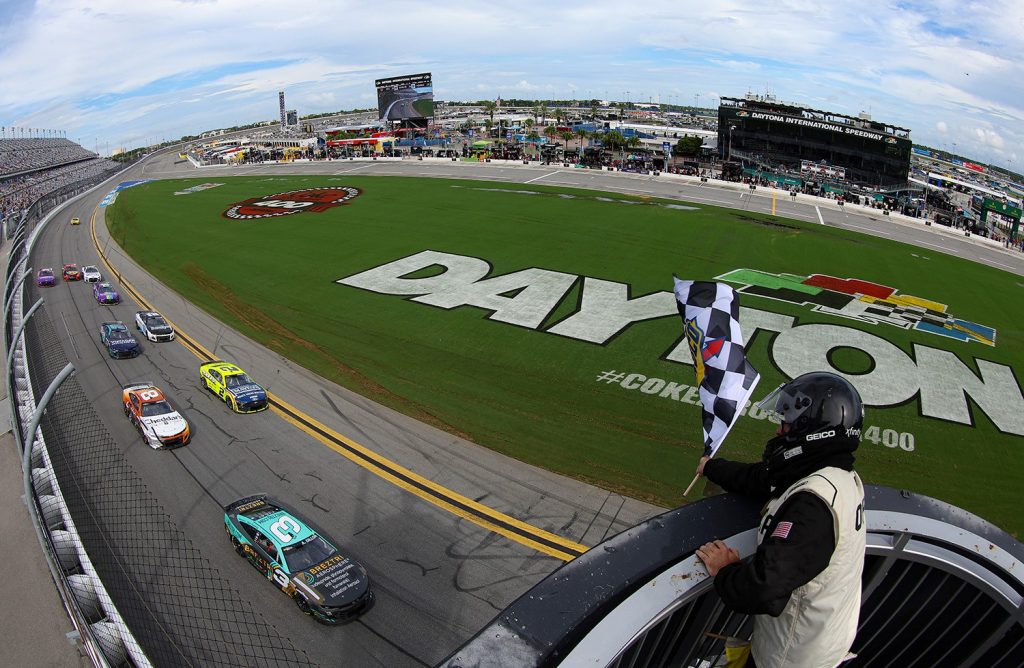 If Busch makes the leap to RCR, this would be the first time he has driven a Nascar Chevy in the Cup Series since his stint with Hendrick Motorsports from 2003 through 2007. He is also likely to bring his Truck Series team, Kyle Busch Motorsports (KBM), over to The Bow Tie, abandoning his long-standing relationship with Toyota Racing Development (TRD). That means KBM will work closely with Chevrolet’s racing division to field Silverado race trucks for up-and-coming Nascar drivers.

Busch won the Nascar Cup Series championship in 2015 and 2019 in the No. 18 Camry, and has 56 wins with JGR under his belt. An official announcement regarding the driver’s plans for next season is expected to drop on Tuesday, September 13th.