Seven months after the refreshed 2023 Chevy Blazer’s debut, General Motors has just officially announced the arrival of the updated midsize crossover in Mexico – the country where the Blazer is manufactured for North America and other regions of the world. 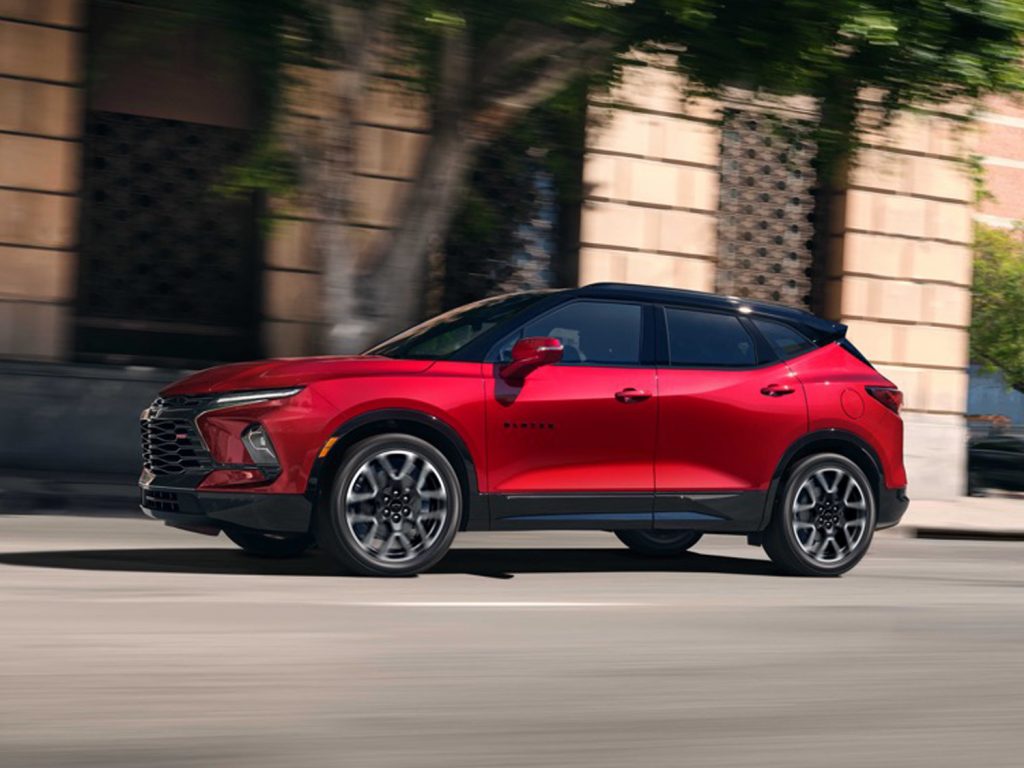 The Mexican subsidiary announced that it will launch the refreshed 2023 Chevy Blazer at the end of next month in the country’s domestic market, after its recent arrival in the United States during the summer. The 2023 Blazer reinforces its position as the sportiest utility vehicle in the Chevrolet lineup in Mexico, currently made up of seven models that cover the main categories from the small Chevy Groove to the massive Chevy Suburban. 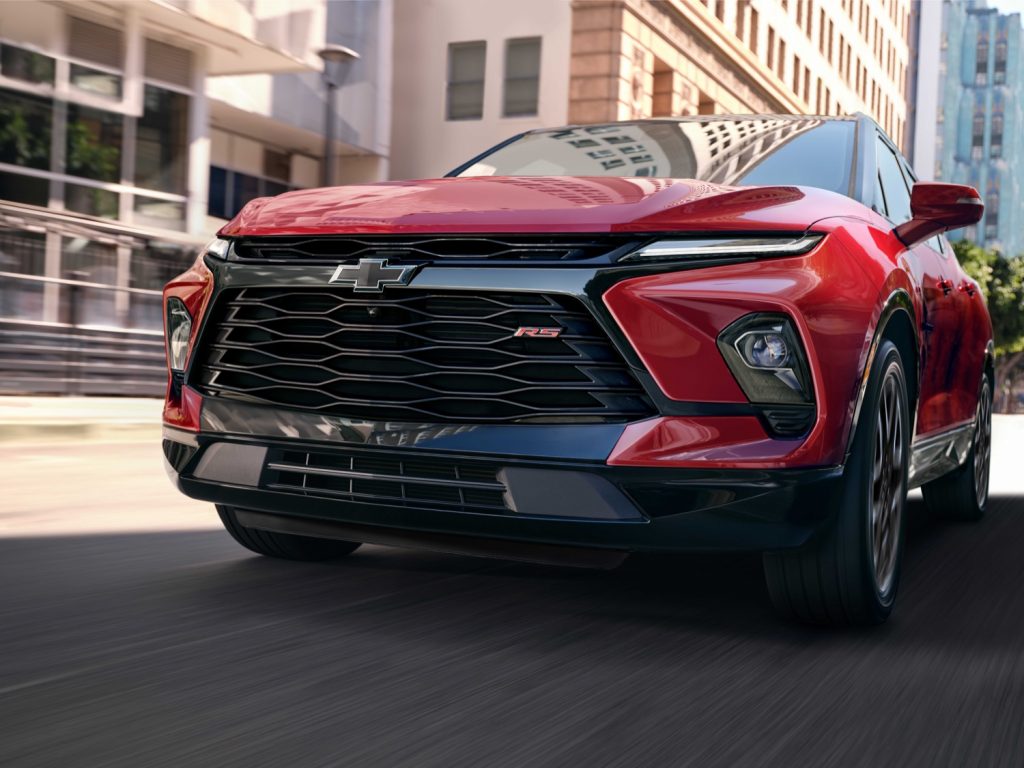 “We are very excited about the arrival of the refreshed 2023 Chevrolet Blazer,” said Marketing Manager for Chevrolet at GM Mexico, Wilberto del Ángel, in a statement. “Known by many as the Camaro of SUVs, its design and performance have positioned it very well among our customers and with this redesign, and we are sure that it will continue to conquer more people looking for a robust, sporty SUV with the most technology,” he added. 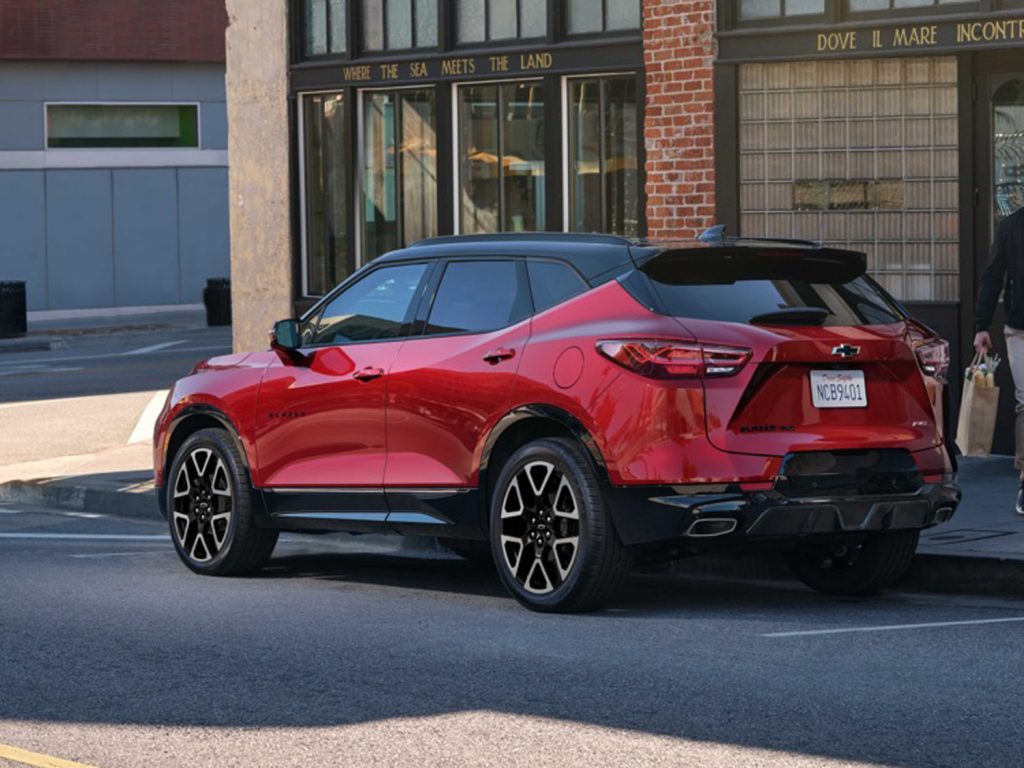 Unlike the three trim levels available in the U.S. market, the refreshed 2023 Chevy Blazer will only be offered in Mexico with the sporty RS trim, with and without a two-tone exterior appearance. This coincides with the existing marketing strategy in the Mexican market of offering the Blazer exclusively in a high-end configuration and with the boldest design. 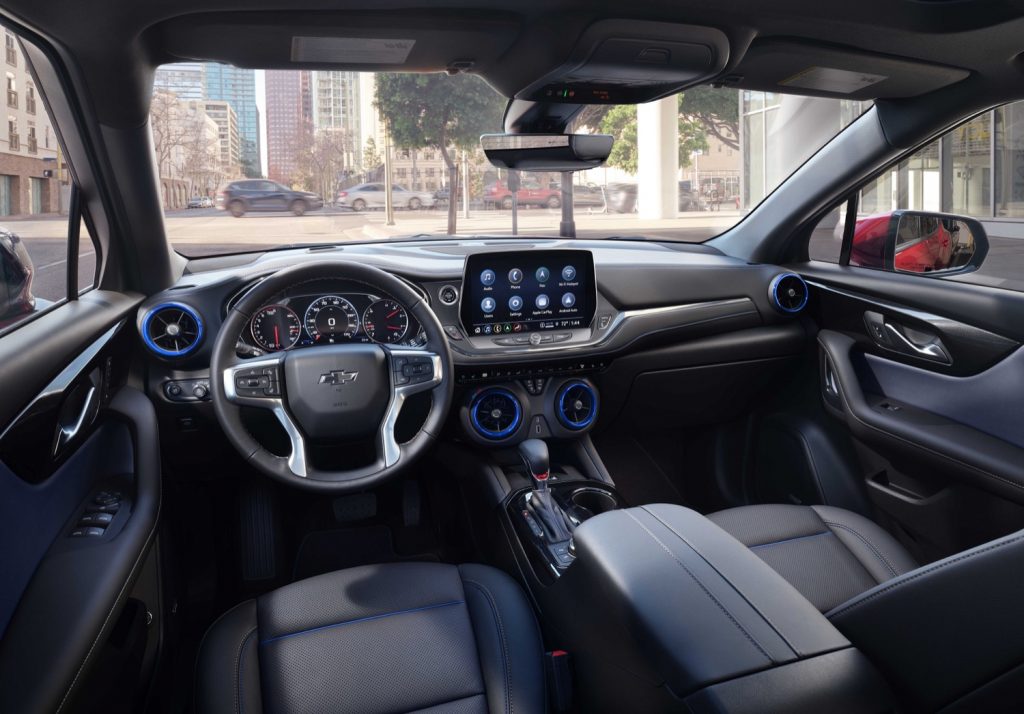 New to the 2023 Chevy Blazer is a front end redesign with slimmer daytime running lights and the latest evolution of the Chevrolet grille, as well as refreshed bumpers and a new taillight signature. Inside, it highlights the latest infotainment system with a new 10.2-inch touchscreen and a higher level of connectivity. It also adds perforated leather seats with red or blue stitching, color-coordinated with the circular air vent bezels. 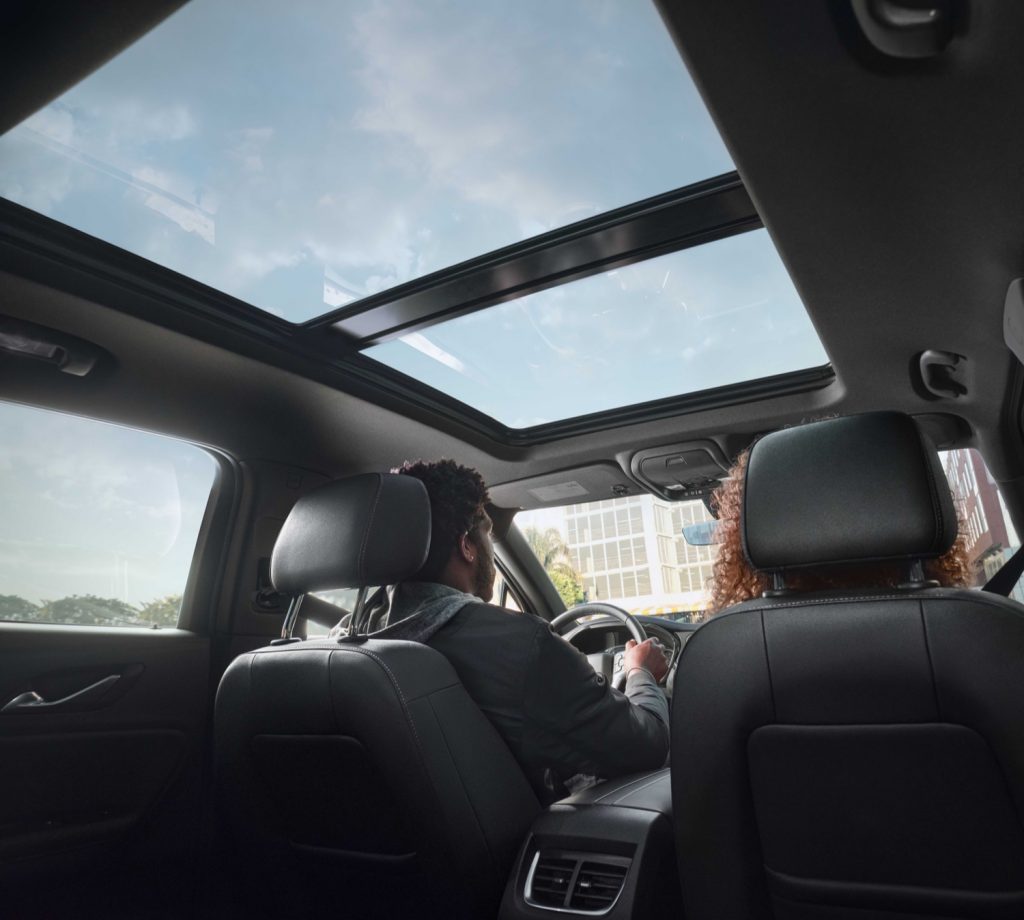 The refreshed 2023 Chevy Blazer will be available at the official dealer network in Mexico at the end of October, offering a full suite of technology and safety equipment that make it one of the most advanced models in its segment. The only engine offered in the 2023 Blazer in Mexico is the naturally aspirated 3.6L V6 LGX rated at 308 horsepower and 270 pound-feet of torque, mated to the GM nine-speed automatic transmission and standard FWD. 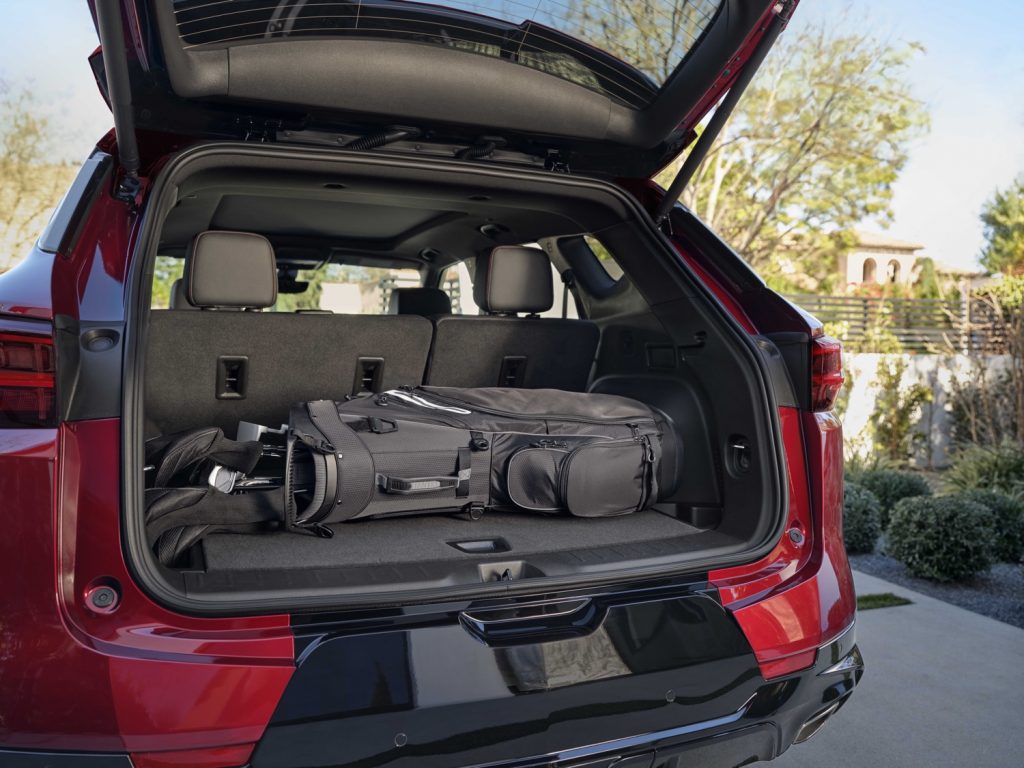 Here are the prices of the two 2023 Chevy Blazer variants in Mexico: