Union negotiators and US railroad companies reached a tentative deal Thursday, avoiding a labor strike that would result in further disruptions to an already shaky supply chain.

Per a report from Bloomberg, which cites a statement made by the National Carriers’ Conference Committee, the tentative agreement includes a 24-percent wage increase applied over five years (2020 through 2024), with an immediate 14.1-percent increase. The agreement also includes five annual payments of $1,000. The tentative agreement does not address scheduling sick days, which is considered a core issue for unions. 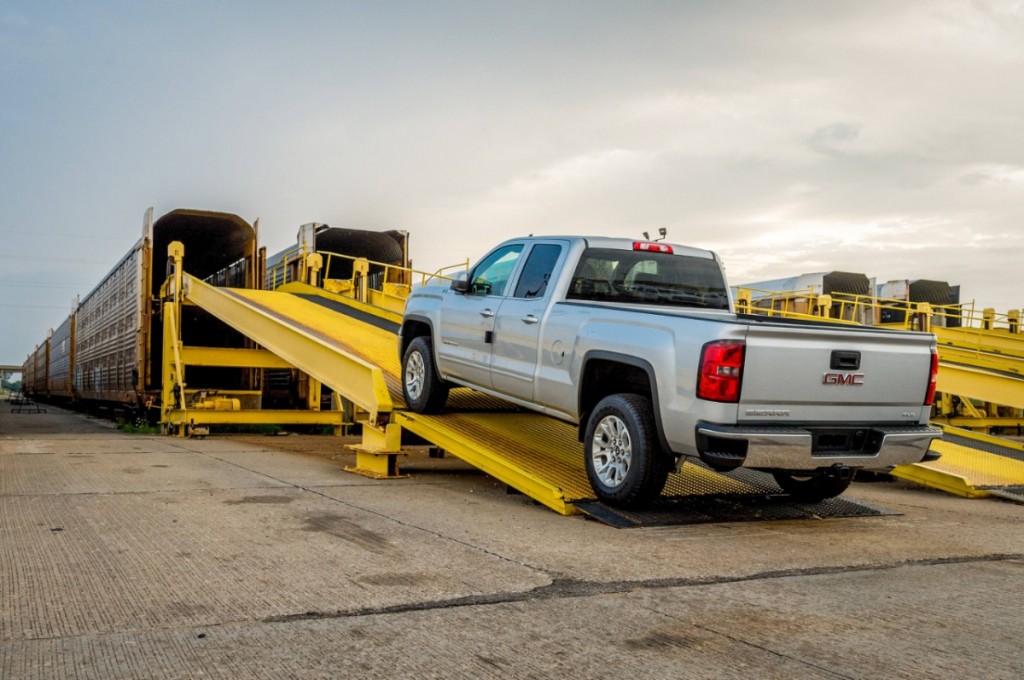 The agreement was reached after 20 straight hours of talks between union negotiators and US railroad companies, arriving just one day before workers were set to strike. GM, like most major automakers, relies on railroad freight for not only shipping vehicles, but also the transportation of parts crucial in the production process.

The tentative agreement extends a “cooling-off period” wherein unions may not strike in order to provide the time needed to ratify the agreement. The cooling-off period is expected to last several weeks. That said, it’s possible the agreement won’t be ratified, sending unions and railroad companies back to the negotiating table.

President Joe Biden, an outspoken supporter of labor unions, weighed in on negotiations late Wednesday night, urging both parties involved to avoid harm to families, farmers, and businesses. Following the announcement of the tentative agreement, the White House issued a statement, praising the agreement as “an important win for our economy and the American people.”

“These rail workers will get better pay, improved working conditions, and peace of mind around their health care costs: all hard-earned,” the statement reads. “The agreement is also a victory for railway companies who will be able to retain and recruit more workers for an industry that will continue to be part of the backbone of the American economy for decades to come.”