In late 2021, GM rival, Toyota, announced its electric vehicle strategy, laying out its plans to introduce 30 new battery electric vehicles across its Toyota and Lexus brands by 2030. The Japanese automaker did not, however, indicate when it hoped to achieve full electrification of its lineup. The strategy is notably more conservative than that of General Motors, which earned the Japanese automaker criticism from outlets like Public Citizen, which believes that Toyota’s EV plans are simply not aggressive enough. 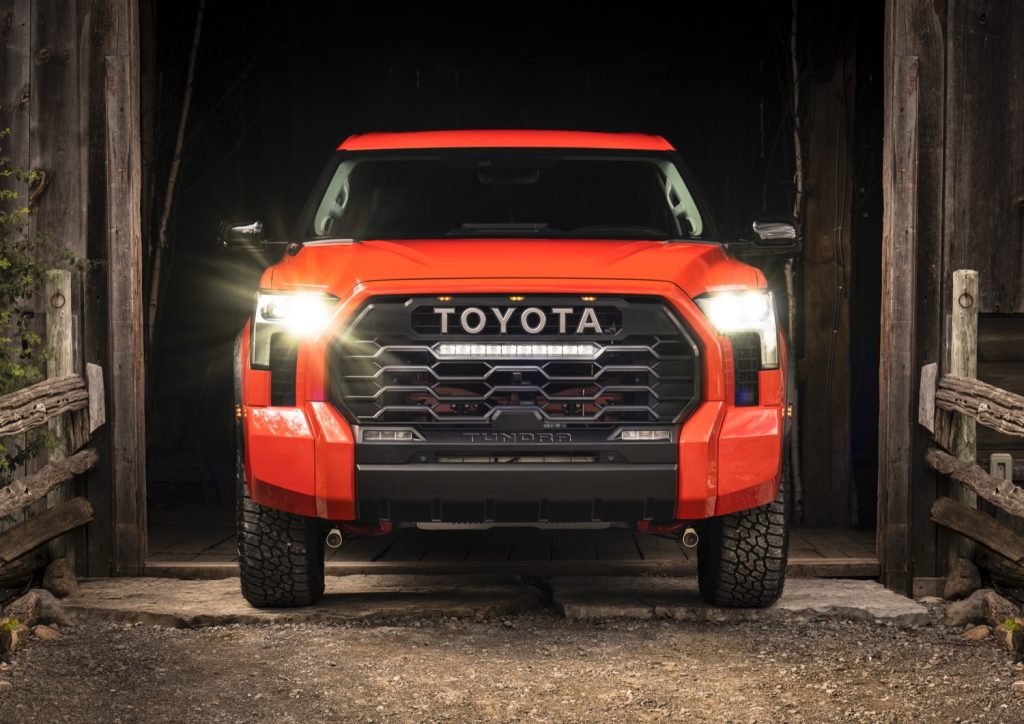 The publication called out Toyota on September 13th, urging it to completely phase out its internal combustion engine (ICE), hybrid and plug-in hybrid vehicles by 2030.

“A safe future depends on urgent action from companies like Toyota,” said East Peterson-Trujillo, clean vehicles campaigner with Public Citizen. “As the world’s largest auto manufacturer, Toyota must play a leadership role in putting electric cars on the road. If Toyota is going to begin building for our future, it will need to fully electrify its line-up.”

Ideally, the publication would like Toyota to phase out ICE vehicles of all varieties by 2030, align its global advocacy and lobbying with the goal of phasing out gasoline-powered cars by the end of the decade while supporting renewable energy policies, and ensuring that its supply chain relies entirely on renewable energy by 2035.

Comparatively, GM plans to launch 30 new EVs worldwide by 2025, a half decade earlier than Toyota’s plans to do the same. These 30 new EV offerings will include Cadillac, GMC, Chevrolet and Buick products. GM said it will also encompass EVs “at all price points,” and for various lifestyles and use cases including work, adventure, performance and family. More than 40 percent of GM’s U.S. portfolio will be battery-powered by the end of 2025.

Additionally, Cadillac will go all-electric by 2030, spearheading The General’s foray into full electrification, followed closely by sister brand Buick, which plans to launch its first EV in 2024 before going full EV by 2023.