The North American International Auto Show, also known as the Detroit Auto Show, is under way now, and President Joe Biden is in attendance for a tour of the latest GM vehicles.

The General’s exhibits at the Detroit Auto Show include a wide variety of EVs, with all four North American GM brands showing off at least one all-electric model. At the Chevy booth, these include the new Chevy Equinox EV and Chevy Blazer EV crossovers, the Chevy Silverado EV pickup, as well as the Chevy Bolt EV and Bolt EUV. GMC is showcasing the GMC Hummer EV Pickup and Hummer EV SUV, while Cadillac is showcasing the Cadillac Lyriq luxury crossover. Finally, the new Wildcat EV concept is on display at the Buick booth. 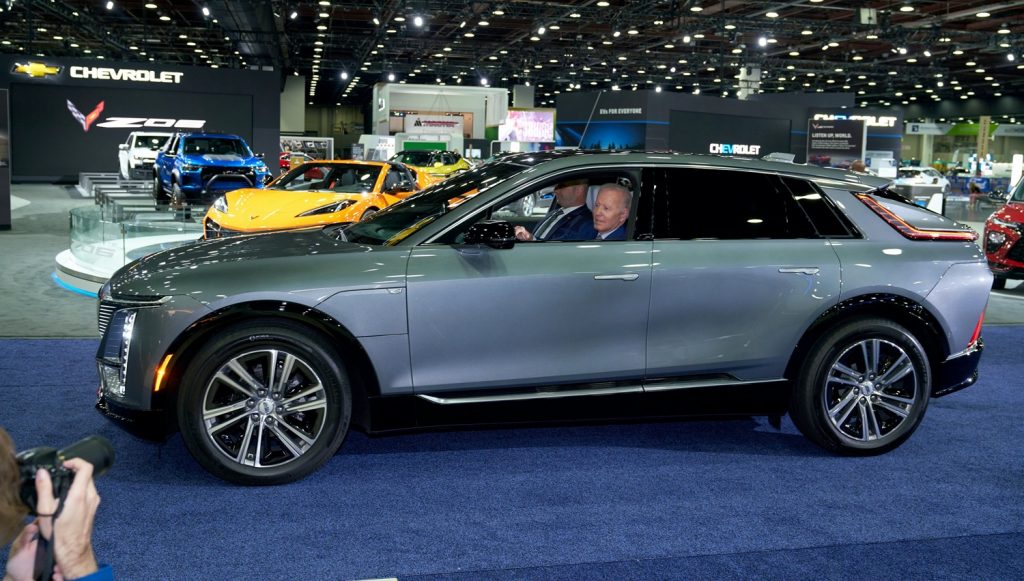 Each of these new GM EV models (with the exception of the Chevy Bolt EV and Chevy Bolt EUV) incorporates GM’s latest Ultium technology, including GM Ultium drive motors and GM Ultium battery packs, plus one of GM’s skateboard-type EV platforms, BT1 or BEV3. The use of these platforms and technologies enables GM to produce a wide variety of EVs across several different segments, with a wealth of new EV models offering varying levels of performance, pricing, and range. 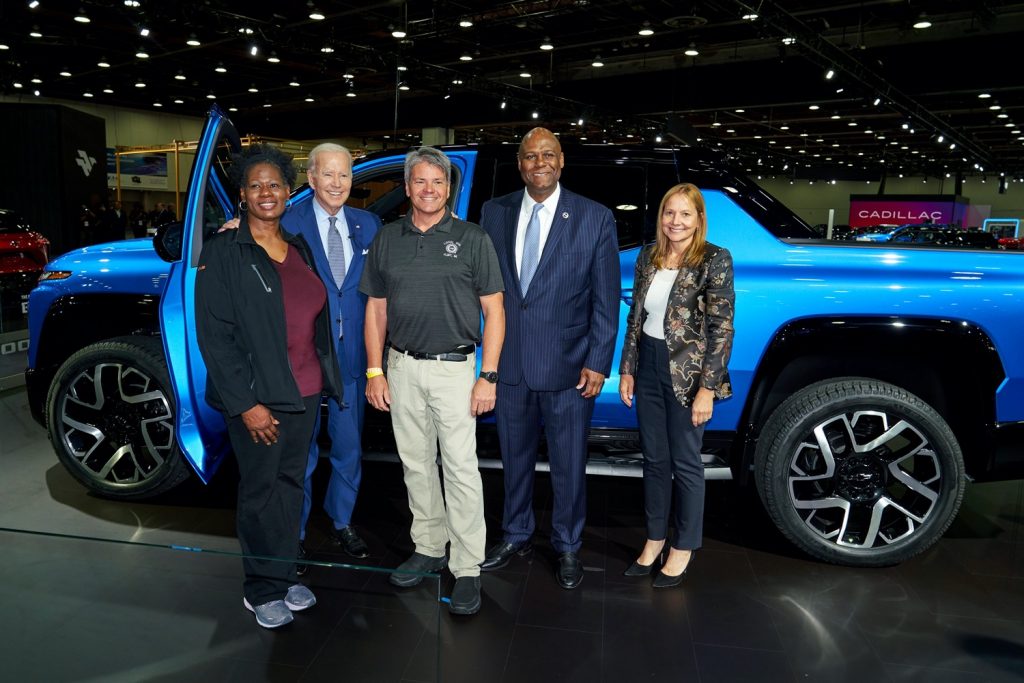