To enthusiasts, cars are much more than conveyance from A to B. These machines have personality, and every so often, you meet the right one and never want to let go. Such is the case for the owner featured in the following video, who has owned his 1968 Chevelle SS for the last 20 years. 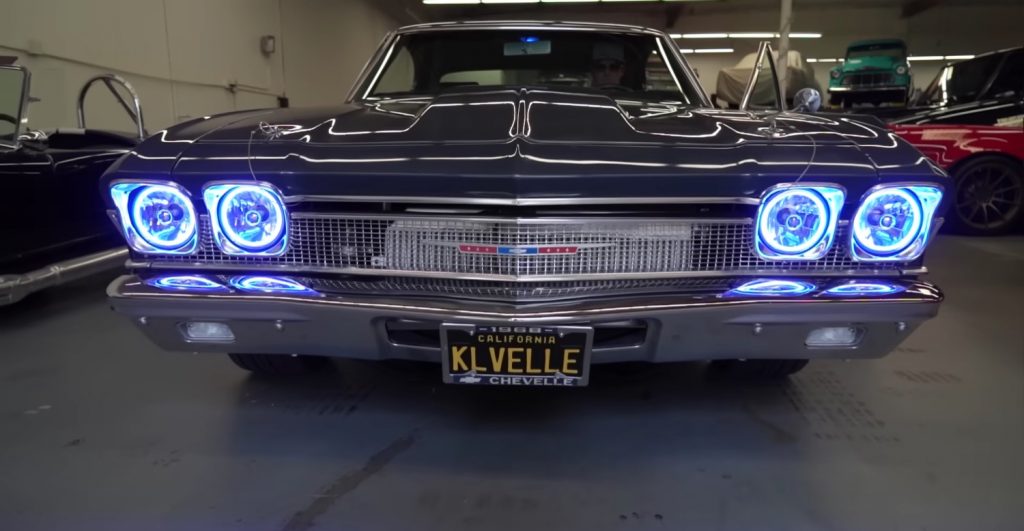 Once again coming to us from the folks at AutotopiaLA, this video is a bit under 10 minutes long, and includes plenty of walkaround footage, specs, info, and some fun on the street as well.

The story behind this 1968 Chevelle starts with owner Kyle, who actually purchased his ride when he was a senior in high school. At the time, Kyle knew he wanted a muscle car, so he and his grandpa went out to hunt for a Chevelle. After finally locating his perfect ride, Kyle purchased it with $1,000 donated from his grandpa and immediately started wrenching on it with his buddies, installing disc brakes the weekend after he bought it.

“My mom hated it, my dad dug it, the neighbors hated it,” Kyle says. “Three in the morning, putting new headers on or the whole front end off for months in the driveway, you name it, we did it.”

Naturally, the car has evolved quite a bit over the course of 20 years of ownership. Under the hood, this Chevelle now sports a 383 V8, with the block plucked from a 1981 RV. Although it made 400 horsepower when it was first installed, Kyle knew he wanted more, so the V8 is now boosted thanks to a ProCharger kit that bumps output to an estimated 600 to 650 horsepower. 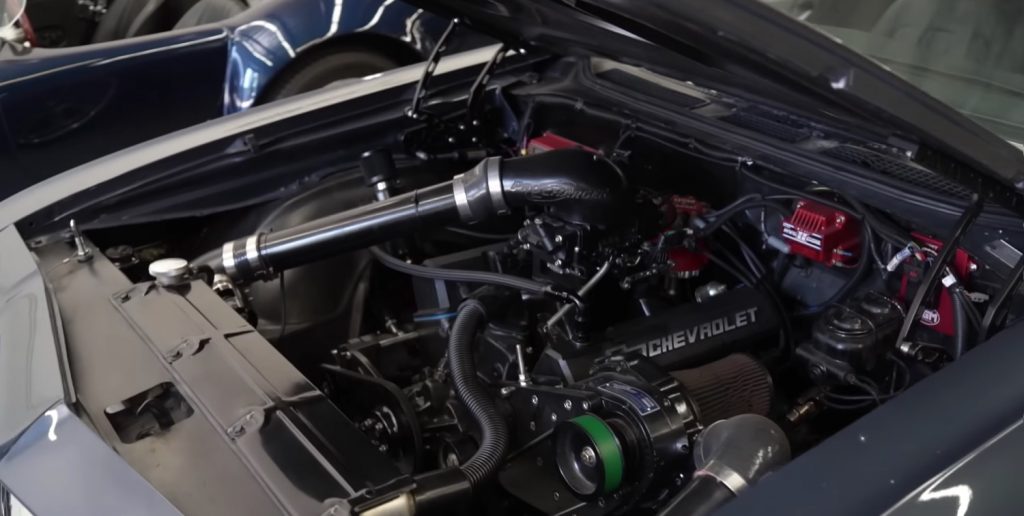 The V8 connects to the rear tires by way of a 4L80 transmission, while coilovers and extensive chassis bracing help keep the Chevelle planted, all of which Kyle installed himself. Kyle even mixed the new exterior paint.